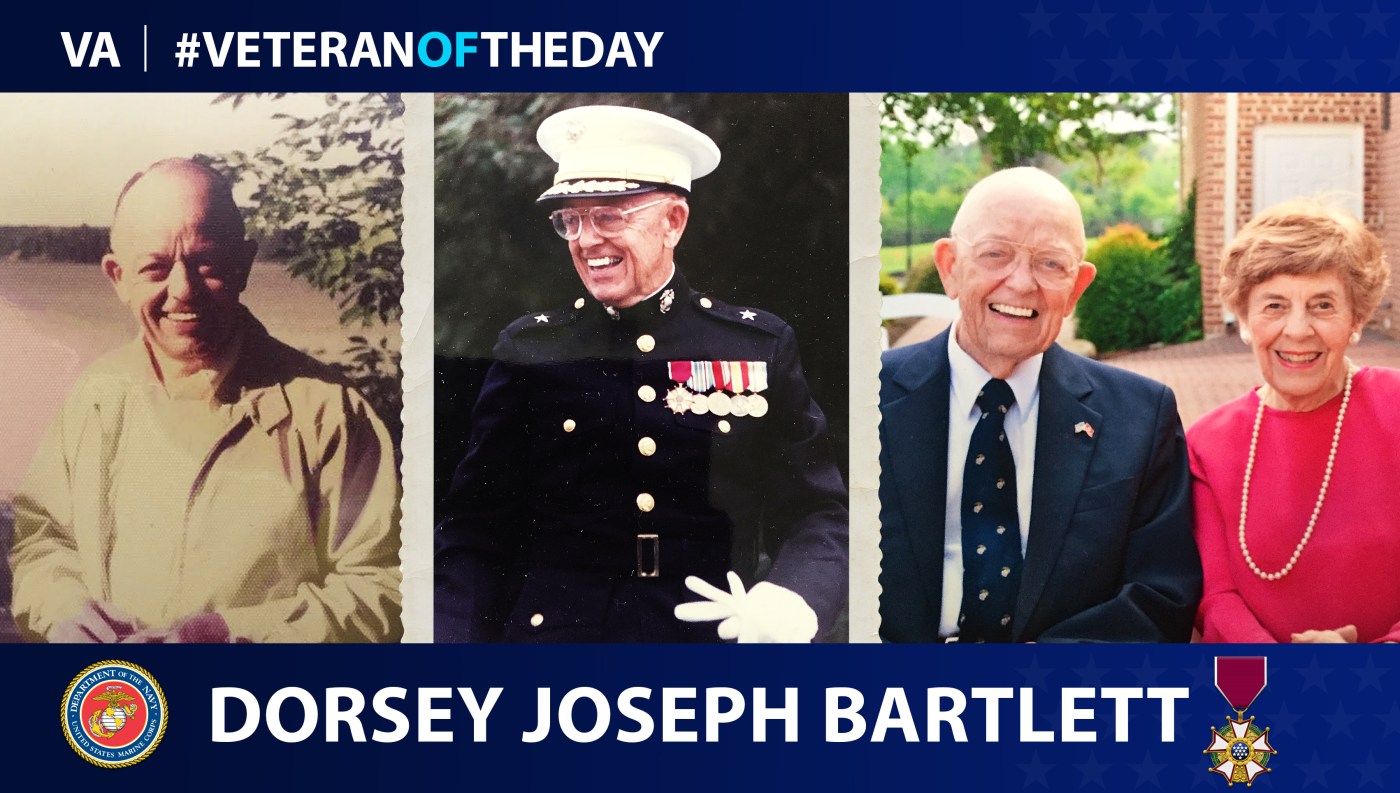 Growing up in Clarksburg, West Virginia, Dorsey Joseph Bartlett lived on a farm with his family. Bartlett later became a Page for a month in the U.S. Capitol. Pages file congressional records, run errands for house members and answer phone calls.

After his month, Bartlett stayed on and became a senior Page. He attended the Page School and was present when President Franklin D. Roosevelt gave his “Day of Infamy” speech after the bombing of Pearl Harbor in December 1941. After graduating in 1944, Bartlett joined the Marine Corps and served at the headquarters of the Department of the Pacific in San Francisco, California. When the war ended in August 1945, Bartlett transferred to the Marine Corps Reserve, returned to Washington, and became Chief of the Pages at the age of 19. He worked to supervise the Pages and ensured that copies of significant congressional records were marked appropriately.

When the Korean War began, the Marine Corps Reserve reactivated Bartlett in January 1951. He served with the Second Marine Division based at Camp Lejeune, North Carolina, and served until June 1952. After returning from active service in 1953, Bartlett became a House reading clerk. In this role, he shared duties on the rostrum and worked with the Speaker’s and the Clerk’s offices on numerous floor-related and administrative tasks. During this time, Bartlett helped found the Congressional Marines Breakfast Club, an association of the Capitol Hill Marines.

Bartlett retired from the Marine Corps Reserves as a Brigadier General in 1979. That same year, he also retired from the House. For his services to the government, Bartlett received many awards including the Distinguished Service Award of the U.S. Jaycees and the Legion of Merit.

Bartlett passed away at the age of 86 in March 2013. He was buried at Arlington National Cemetery in Arlington, Virginia.