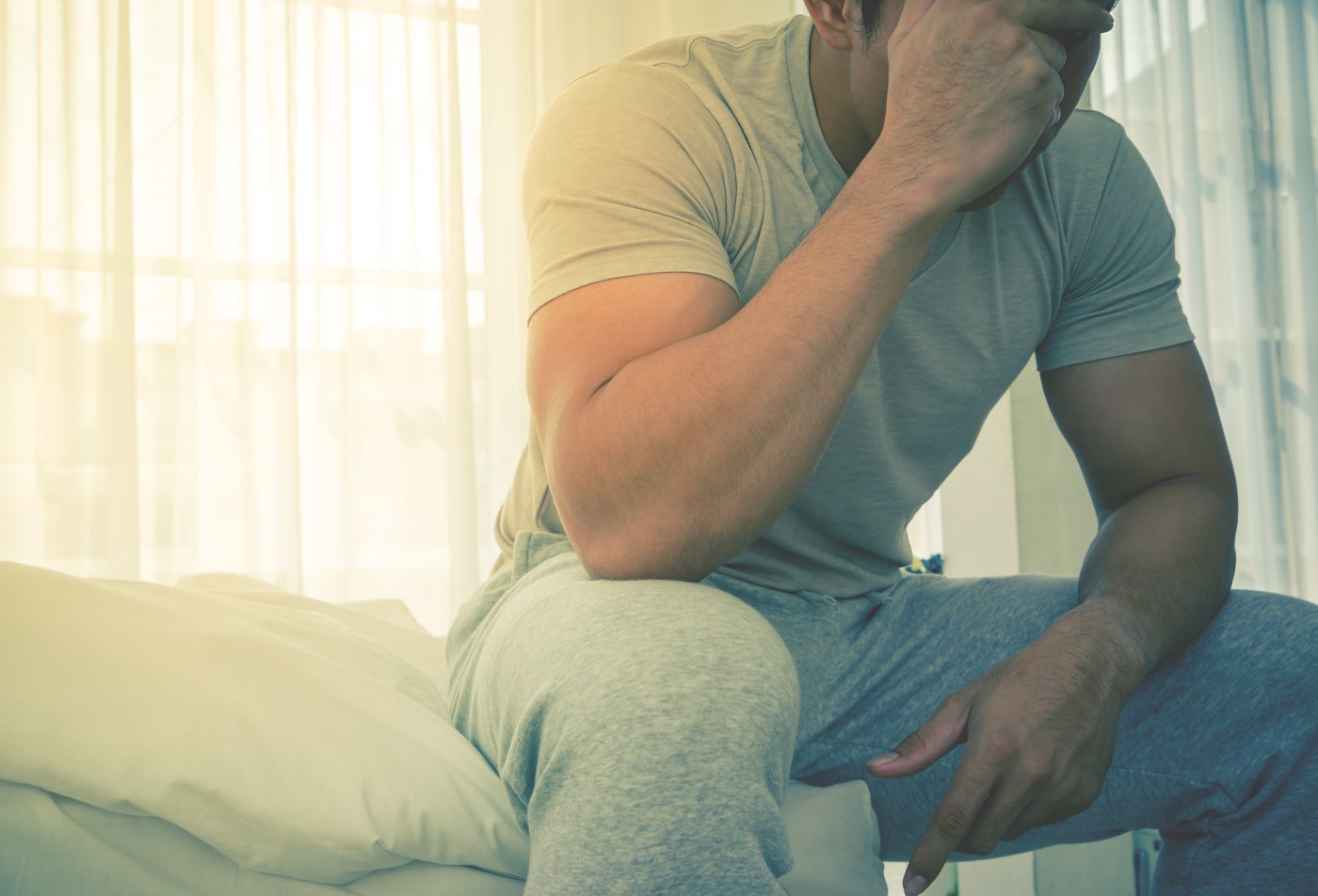 Depression is one of the most common mental disorders in the United States, with an incredibly high incidence among Veterans. In 2008, VA estimated that about 33% of Veterans visiting primary care clinics have some symptoms of depression; 20% have serious symptoms that suggest the need for further evaluation for major depression; and at least 13% have major depression, requiring treatment with psychotherapy or antidepressants.

Now, a new analysis based on a large VA study on depression showed that patients with or without PTSD had similar relative responses to medication changes.

The original trial, the VA Augmentation and Switching Treatments for Improving Depression Outcomes (VAST-D) study, measured response in switching or augmenting treatment for patients not responding to antidepressants.

The new secondary analysis of this study group showed that participants who also had PTSD had generally worse rates of medication response, depression remission, and relapse than those without PTSD. However, different treatment changes yielded similar relative improvements in both groups.

“VAST-D was the first study to show one treatment to have better results than others in the next step treatment of depression,” said VA researcher Dr. Somaia Mohamed, co-chair of the original VAST-D study and first author of the new analysis. “The present secondary analysis extends these findings to show these differences in treatment benefits persisted when depression occurs with a specific psychiatric comorbidity.”

The results appeared June 23, 2020, in the Journal of Clinical Psychiatry.

PTSD and major depressive disorder frequently occur together, especially among Veterans. Previous research showed Veterans with both conditions have worse mental health outcomes than those with only one condition. But how PTSD influences the effectiveness of next-step medication for depression has not been widely studied.

The VAST-D trial included more than 1,500 Veterans with non-psychotic major depressive disorder from 35 VA medical centers. At the time of enrollment, the participants were taking one of three common types of antidepressants: selective serotonin reuptake inhibitors (SSRIs), serotonin-norepinephrine reuptake inhibitors (SNRIs), or mirtazapine. For all participants, their current medication was not treating their depression effectively.

Participants received one of three next-step treatments. Some switched from their current medication to bupropion. Others had their current treatment augmented with buproprion. Buproprion is an antidepressant sold under several different names, such as Wellbutrin and Zyban. It can be taken on its own but is also often used as a supplement to other antidepressants. A third group had the antipsychotic aripiprazole added to their existing treatment. Aripiprazole, sold under the brand name Abilify, is primarily used to treat schizophrenia and bipolar disorder.