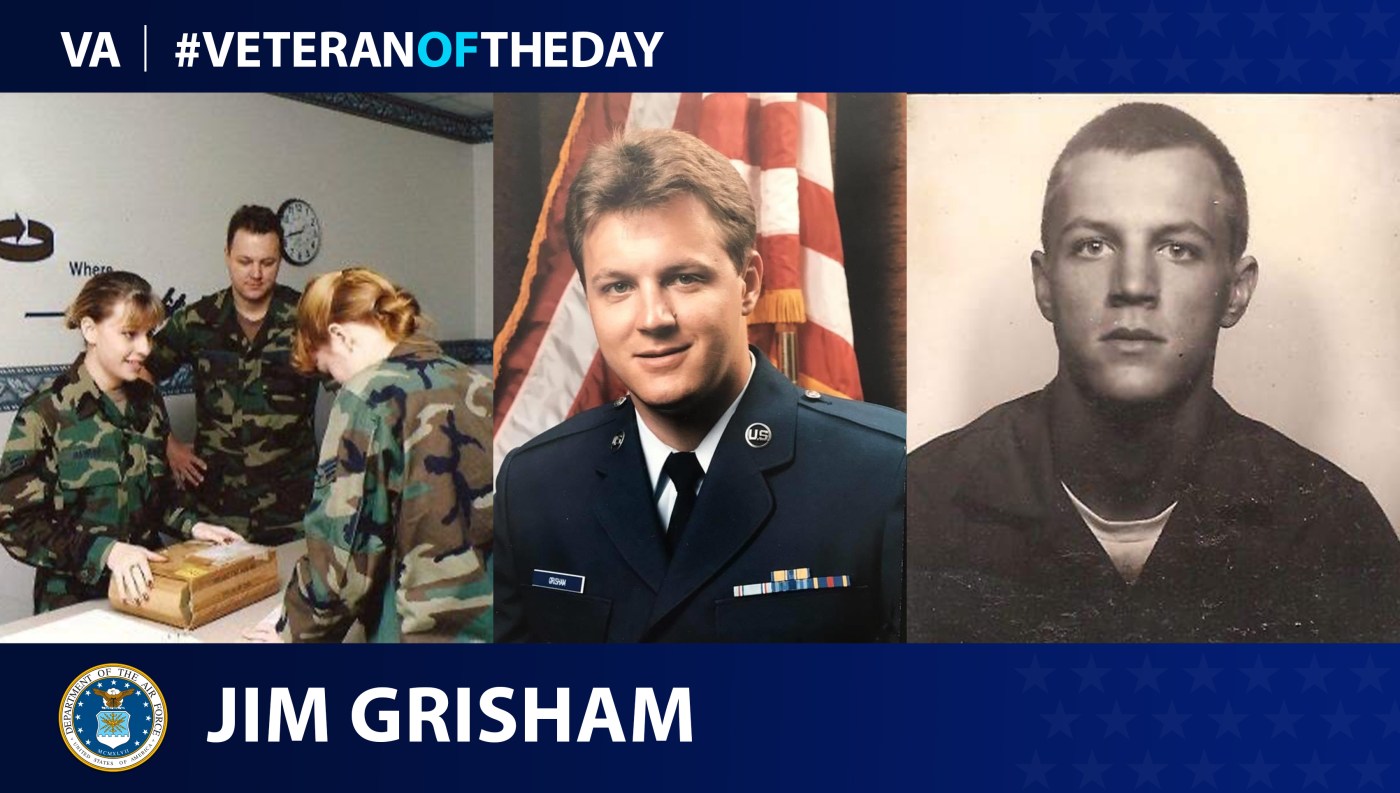 James Grisham II served in the Air Force from November 1982 until October 2010 as a material management specialist. He retired a senior master sergeant. He operated supply systems to ensure the financial accountability of administered supplies.

During his service, Grisham had five deployments in support of the Gulf War, Operation Enduring Freedom, Operation Iraqi Freedom and Korean defense. He also served a tour in Germany for 4.5 years.

In support of William Tell, Grisham’s first deployment was to Panama City, Florida. He also went to Maple Flag at Cold Lake, Canada; Red Flag at Nellis Air Force Base, Nevada; and Red Flag in Alaska.

To aid Desert Shield and Desert Storm, Grisham deployed to Dhahran Air Base, Joint Task Force South West Asia Headquarters in Riyadh, Saudi Arabia. He helped transfer the command to Prince Sultan Air Base. In 2003, he deployed to Ali Al Salem Air Base in Kuwait to support Operation Iraqi Freedom. His last tour of duty was at Al Udeid Air Base in Qatar from 2009 to 2010.

As a subject matter expert in his career field, Grisham helped develop a new test for promotions, tasked to rewrite the promotion test in 2006. He also helped develop training plans for inventory management when different fields merged together in 2008. To further the inventory management field, he assisted with developing new information technology.

Grisham currently resides in Weatherford, Texas. For the past seven years, he has been working as a rural Veterans career advisor. He received the North District Employee of the Quarter with the Texas Veterans Commission for the third quarter of 2019.