Home / Health, VA Innovations / The iNET Incubator Series is Weaving Innovation into the Fabric of VA 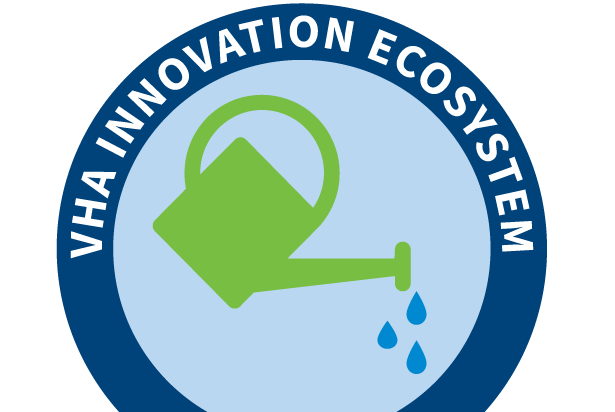 The Veterans Health Administration Innovation Ecosystem’s (VHA IE’s) Innovators Network (iNET) consists of 33 VHA facilities throughout the country, leading an innovation revolution that is changing the way VA thinks about and designs solutions to its biggest challenges.

Traditionally, iNET programming and educational opportunities have been limited to employees working at one of those facilities. The iNET Incubator, which took place from October 5 – November 9, changes that by offering innovation training to all VHA employees. This shift serves to expand the innovative and supportive culture that is intrinsic to VA’s mission.

“We were delighted to take the next step in expanding support to employee innovators across VHA with the launch of the iNET Incubator this fall. Innovation and creative problem-solving exists everywhere – not just at our formal iNET sites,” said iNET Director of Programming, Brynn Cole.

The Incubator was a six-week virtual experience for all VA employees interested in early-stage approaches to innovation. Throughout the series, more than 250 participants were exposed to fundamental innovation approaches – such as human-centered design, lean startup methodology, paper prototyping and more. Each session was led by one of iNET’s Innovation Specialists, who lead local innovation programs at their respective VA medical centers. Participants heard stories from VA innovators, external partners, and even Veterans whose lives have been impacted by innovation at VA. Tools and templates were shared with participants to help them refine or start designing and developing their own solutions.

“These sessions have helped me to understand what innovation is. It now gives me the ability to dream big, to become creative and develop what has not been implemented before as oppose to fixing a process,” said one attendee.

The Incubator will run again in the spring of 2021, delivering further innovation education to more employees and creating a more innovative workforce dedicated to delivering better care to Veterans. That compounding effect is what iNET is relying on to continue to change the culture of VA into one where frontline employees understand innovation in theory and are encouraged and empowered to translate theory into practice.

iNET is dedicated to teaching employees the fundamentals of innovation which, when combined with its agile and creative workforce, will lead to further breakthrough innovations of the future and a more contented workforce. To learn more about iNET and their programming structure, visit their website.