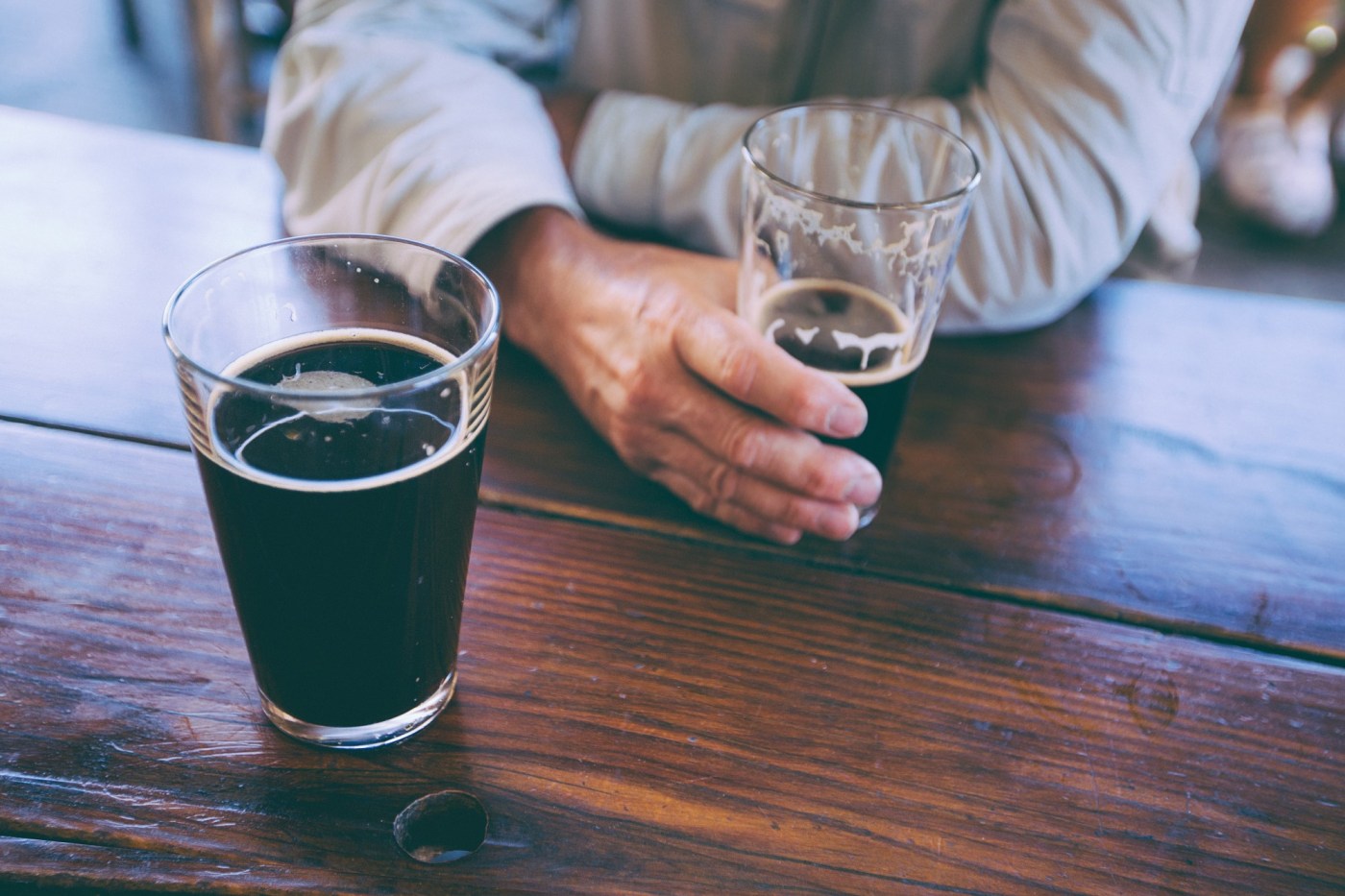 In the largest genetic study to date on alcohol-related cirrhosis, researchers found a new area on the human genome linked to protection from liver damage. People with specific variants of the identified gene are less likely to develop cirrhosis from heavy drinking. The large international study, co-led by Dr. Timothy Morgan of the VA Long Beach Healthcare System, also confirmed several other gene variants thought to be connected to cirrhosis risk.

The results could lead to health benefits for Veterans, according to Morgan. First, he explains, “We may be able to better identify patients who are more likely to develop alcoholic cirrhosis if they continue to drink alcohol regularly based on their genetics. VA and the Veteran might benefit from extra efforts to get such patients to stop drinking.”

Second, the results could help researchers better understand how alcohol might injure the liver. Despite decades of research, says Morgan, scientists still aren’t sure exactly how alcohol causes liver damage.

The results appeared in the Aug. 27, 2020, issue of the journal Hepatology.

Cirrhosis refers to scarring of the liver. It often leads to liver failure. Chronic alcohol use is the leading cause of cirrhosis in the Western world. Despite this connection, only a minority of heavy drinkers develop cirrhosis. An estimated 10% to 15% of heavy drinkers progress to cirrhosis after decades of heavy alcohol use.

Scientists have speculated that genetic factors influence whether alcohol use will lead to cirrhosis. To investigate this link, the researchers performed a genome-wide association study on more than 1,000 people with alcohol-related cirrhosis and over 600 heavy drinkers without liver disease. A genome-wide association study involves comparing the entire DNA sequences of many people to look for genetic similarities and trends.

The researchers then performed a meta-analysis, comparing their results to those from other biobanks and genome-wide association studies, with data on more than 9,000 people in all. Combining their initial findings with data from other studies increased the researchers’ ability to find genetic similarities by including more patients, explains Morgan.

The study revealed a previously unknown location on the genome (FAF2) associated with cirrhosis risk. People who had specific gene variants at this location were less likely to develop alcohol-related cirrhosis, even after years of heavy drinking.

The researchers were able to identify FAF2’s connection to cirrhosis after accounting for the effects of PNPLA3 and HSD17B13 in the analysis. The analysis also identified two other previously known genome locations (TM6SF2 and SerpinA1) that interact with cirrhosis risk.

Cirrhosis risk may be linked to lipids in liver cells

FAF2 is a gene involved in the metabolization of triglycerides, a type of lipid (fat). Several other genes linked to cirrhosis risk, including PNPLA3 and HSD17B13, also interact with fats. This could help explain how alcohol injures the liver.

According to Morgan, the finding suggests that lipids may be involved in the biological development of alcohol-related cirrhosis.

“Recent genetic studies suggest that the ‘lipid droplet’ in the hepatocyte (liver cell) may be important in the risk of developing alcohol-induced liver injury,” Morgan explains. “Importantly, FAF2, the gene we found was associated with risk of developing alcoholic cirrhosis, codes for a protein that is found on the surface of the lipid droplet. Thus, these findings lend more support to the idea that the lipid droplet is involved in alcohol-related liver injury.”

The National Institutes of Health’s Institute of Alcohol Abuse and Alcoholism funded the study. It included researchers from several countries and data from GenomALC, a multinational cirrhosis study; NIH’s Laboratory for Neurogenetics; and the UK Biobank.

Click here to learn more about VA COVID-19 trials and other research endeavors.