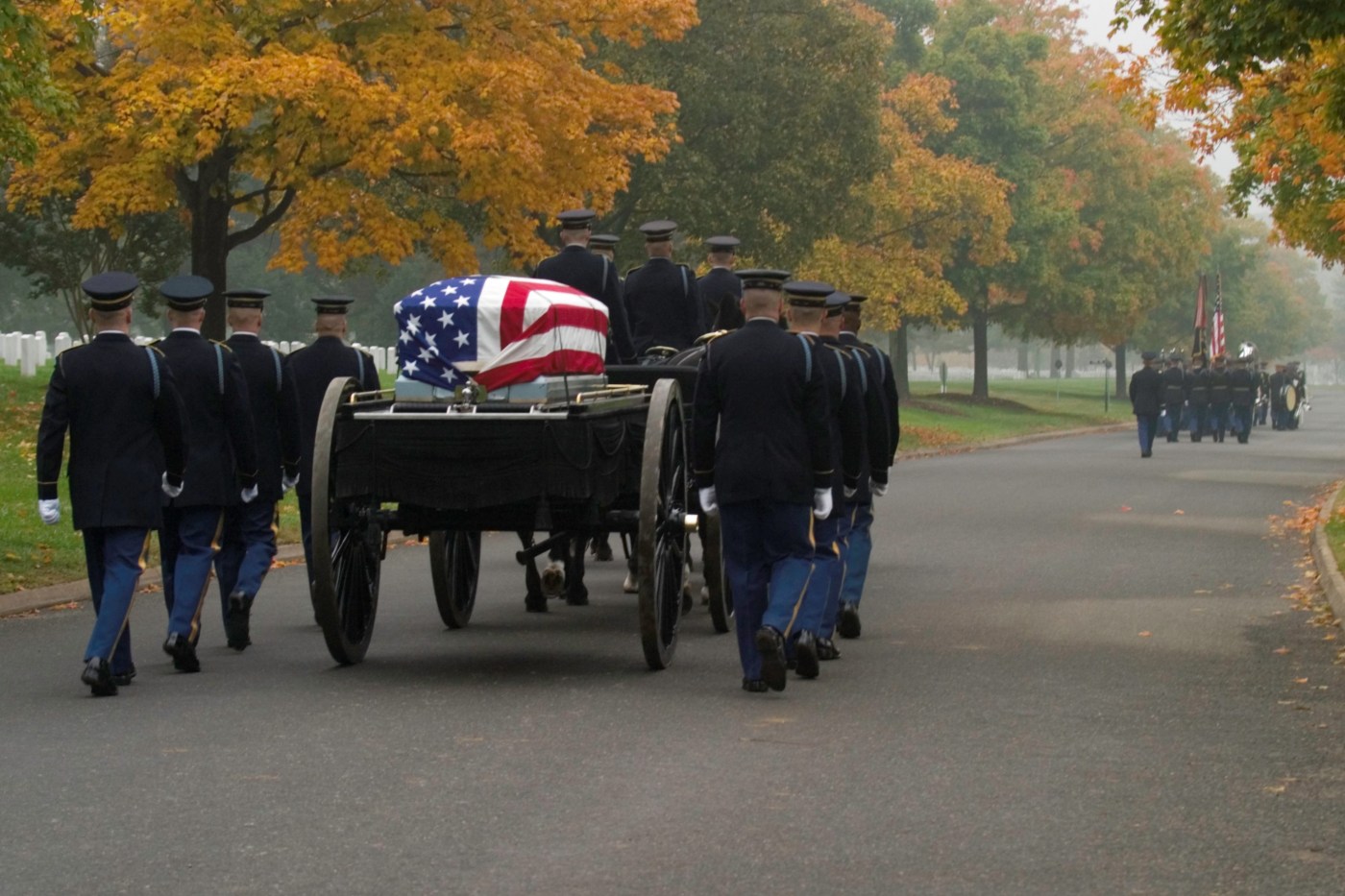 Bruce Sperry, a physician assistant at the Salt Lake City VA, is a retired Lt. Col. who served with the Joint Special Operations Command during Operation Iraqi Freedom. He retired in 2006 and now works every day taking care of his own.

Sperry was compelled to share this story about the loss of a great warrior, role model and friend. A man who was the epitome of an American hero. A man most remember as larger than life.

In his prime, he was an elite soldier. A special forces operator with a knack for leading people and shaping young warriors.

Command Sgt. Maj. Dick Veenendaal was one of the original members of the 101st Airborne out of Fort Campbell, Kentucky. The unit was reconstituted in 1956 after being disbanded for a time after World War II. He was fierce, yet fair, putting mission and men above all else.

“It was just the way he was. He was tall and intimidating with a bald head and a handlebar mustache. The young guys just gravitated towards his swagger and confidence,” remembered retired Brigadier General Jim Matthews.

“With Dick, you knew you were safe.”

Bruce Sperry was one of those young warriors that Veenendaal had a lasting impact on. He first met him as a young green beret in the late 70s. The bond was instant and forever.

“With Dick as the jumpmaster you always knew you were safe. He had that presence,” Sperry recalled. “One time we were certain he slipped and fell out of the plane but he never owned up to it. He just played if off. He always maintained that control.”

Command Sgt. Maj. Dick Veenendaal was one of the original members of the 101st Airborne. He was fierce, yet fair, putting mission and men above all else.

Men and women who serve together know that bond well. So when Sperry learned his old friend was in trouble, he charged in.

“He was alone in the COVID unit, so I went to the Chief of Staff for approval and she didn’t hesitate. She said, ‘You go see your friend.’ I put on my body armor and went in to see him.”

Sperry never considered the consequences of his own actions. That he, too, could get sick, but it goes back to that bond.

“If you’ve been in combat, you go where the gunfire is. You go where you need to go. You complete the mission and there are no other thoughts. We care for each other so much we lay down our lives for each other.”

For the first time in his life, Veenendaal was not in control. He was painfully thin and still. The only sound in the room was his ragged breathing and the rush of wind maintaining the negative pressure in the room.

But underneath the frail exterior, Sperry could still see the man he knew and so admired. A man it was now time to honor and prepare for a final salute.

Shaved him in final act of love

Sperry talked with him. He touched him. Then, in a final act of love, he held his old friend and gave him a hot shave.

“An infantryman of that era always maintains discipline and proper decorum and, although he couldn’t speak, I knew what that meant to him. It was something familiar to feel clean and put together. Mostly we just touched him for every life he had touched along the way,” Sperry recalled.

In the end, Sperry believes Veenendaal needed to feel the presence of another to let go. He didn’t die alone. He died with one of his legion of brothers, with dignity and respect.

“I whispered to him, ‘Until we meet again at that final soldier’s sunset.” And then with one final paratrooper reference: ‘Stand in the door and go.’”

Veenendaal, the old warrior, was gone.

Jill Atwood is the director of communications for VISN 19.