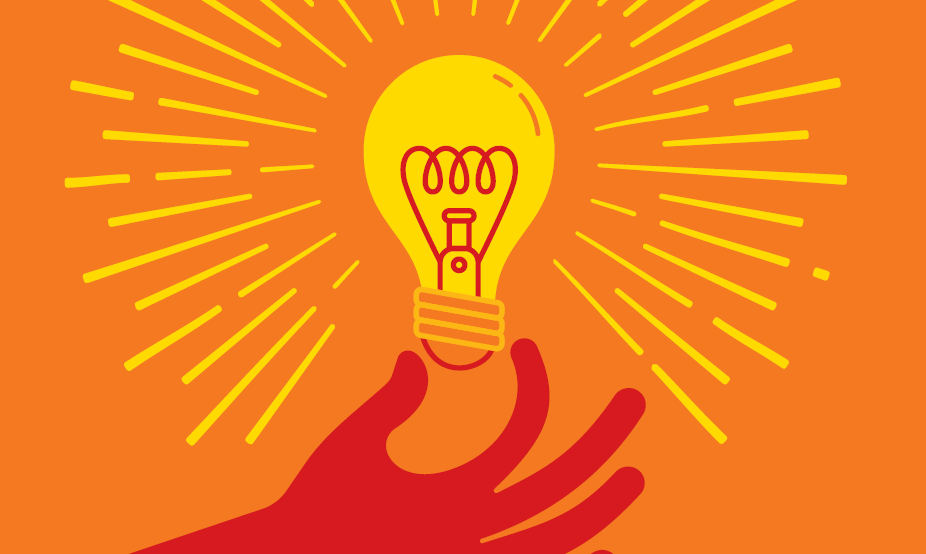 2020 delivered a year like none other. For health care providers, including those at VHA, new unparalleled challenges arose nearly every day. For the VHA Innovators Network (iNET), these circumstances meant pivoting to find a way to fulfill their mission of empowering employees and fostering a culture of innovation.

Throughout the year, though, iNET and VHA employees found ways not just to continue their work. They adapted and changed to address Veterans’ most pressing needs.

The year was one of expansion and growth for iNET, as efforts like Go Fish (in its second year), the Incubator, and The Exchange kicked off, engaging employees VHA-wide. The Greenhouse launched this year, offering an opportunity for the healthcare innovation community at large to collaborate with VA. This was also the year that cemented a repeatable cadence and structure for teaching the fundamentals of innovation to all VHA employees. The year was one for collaboration and growth that ended with tens of thousands of Veterans, VHA employees, and Veteran caregivers being impacted.

It was a year of recognition as well. VHA Innovation Ecosystem, of which iNET is part, was honored with the Gears of Government President’s Award; and iNET Investee and Innovation Specialist alumna Dr. Beth Ripley received the highest honor in civil service – the Samuel J. Heyman Service to America Medal, in the Science and Environment category.

Finally, it was also a year to celebrate the incredible power of determined employee innovators. The Spark-Seed-Spread Innovation Investment Program and the iNET Accelerator supported Investees like 2020 iNET Investee of the Year Terri Ohlinger, who designed a prototype eye dropper device for Veterans with muscular issues in their hands to administer eye drops. There were also the innovations that changed to confront the new challenges brought on by COVID-19, like the Tanked Award winner, Charles Franklin, who changed his Veteran rideshare innovation into a food and supply delivery system for homeless Veterans during the pandemic. It is work like this that the VHA Innovators Network and VHA IE are committed to supporting to continue impacting even more Veteran lives.

“This year was obviously a challenge for so many reasons. What is most astounding is how it motivated our already exhausted and pushed-to-the-limit frontline employees to become even more creative and passionate about solving the challenges they face,” said Allison Amrhein, director of operations for the VHA Innovators Network. “They stepped-up during a time we were already asking so much of them. It’s an honor to work alongside such incredible people.”

To discover more about how iNET is changing the culture of VHA, dive into the iNET Annual Report, an engaging, insightful, and quick look at how iNET runs and the kinds of practices, products, and programs it supports. You’ll hear directly from iNET co-directors Allison Amrhein and Brynn Cole, and discover how iNET is moving into the future, as well as how you can get involved.