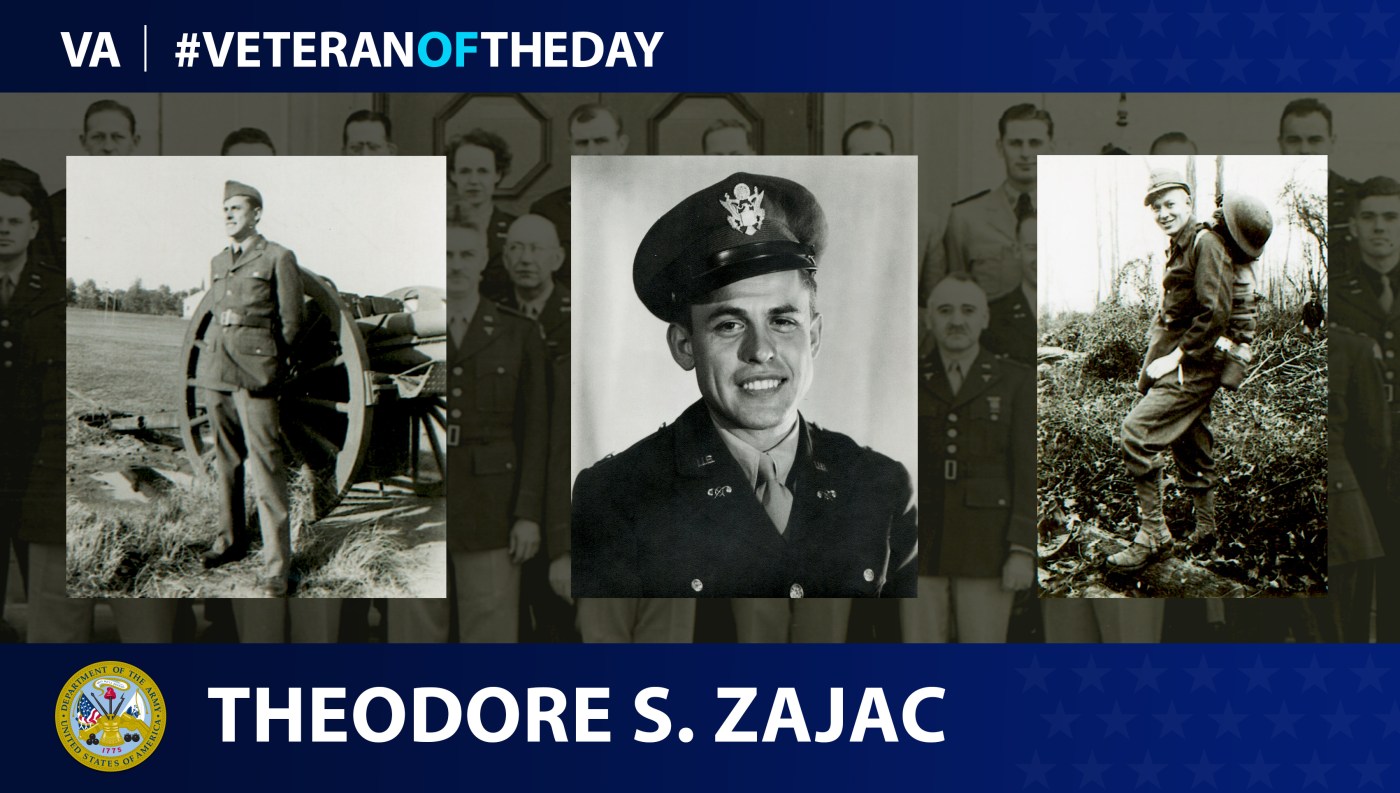 Today’s #VeteranOfTheDay is Army Veteran Theodore S. Zajac, who served as a major in the Chemical Corps during World War II.

Before joining the Army, Theodore Zajac worked for the Ohio Bell Telephone company. The Army intended to have Zajac work with the Signal Corps, yet he ended up at Edgewood Arsenal in Maryland after an error in the transmittal of orders. Zajac attended the Officer Candidate School at Edgewood Arsenal and became a second lieutenant in the Chemical Warfare Service.

“We had to construct test equipment so we could test gas masks and protective clothing, not just our own but also that of the enemy,” he said.

Zajac ended his military career as a major in the Army’s Chemical Corps. He received the American Campaign ribbon for his research and development. After his service, Zajac, using the GI Bill, graduated from The Ohio State University with a degree in electrical engineering. Regarding his decision to pursue higher education, Zajac said, “At the medical research laboratory, I think the majority of people had a doctorate in a highly specialized field… I really began to think how important it is for me to continue on and get my education. That really pointed me towards getting a college degree.”