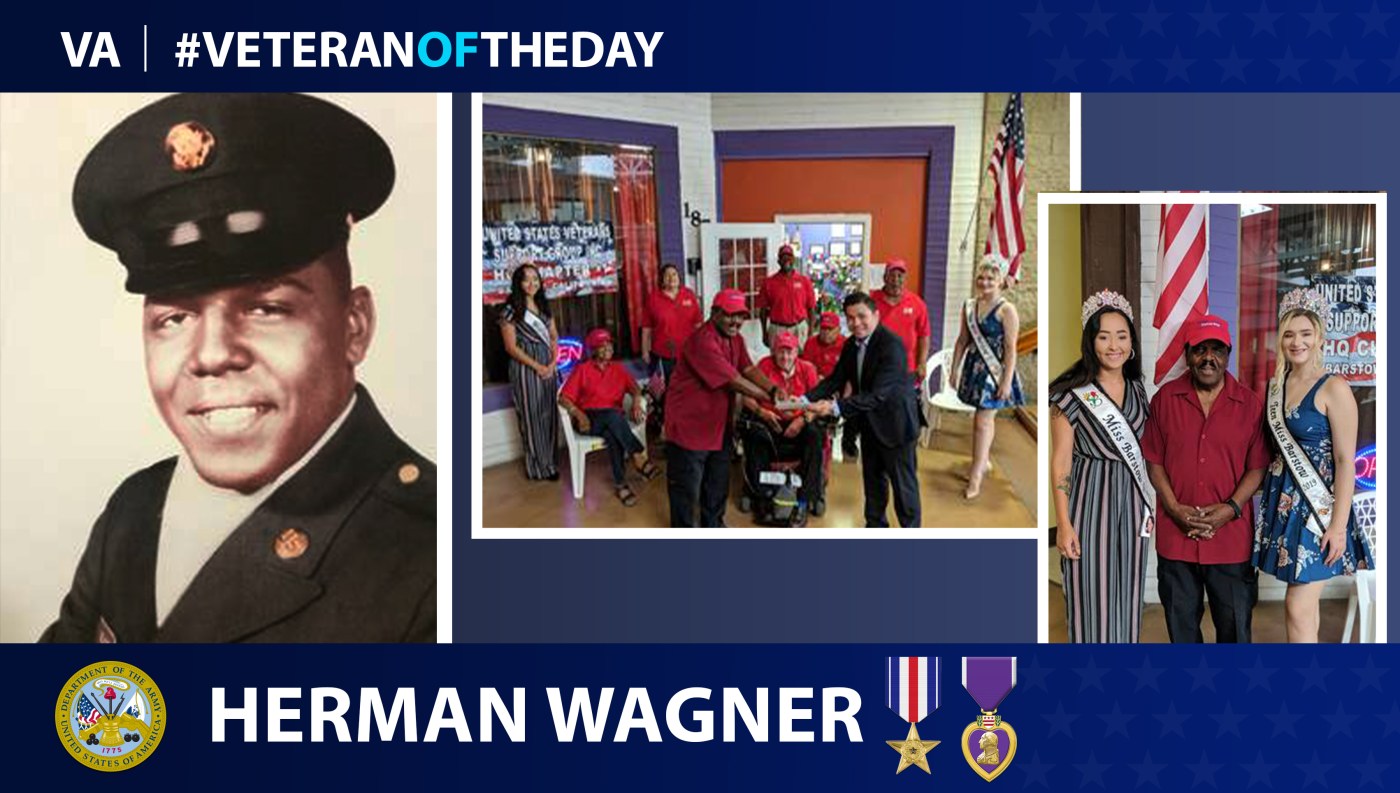 Wagner served in Vietnam from 1967 to 1968 as a platoon sergeant. He ensured the men in his platoon were well-trained, supplied with the necessary equipment and provisions for combat and able to maintain the weapons well. Wagner also provided support and direction when engaging with enemy forces. His leadership abilities were a major asset in several combat missions during the war.

On Feb. 20, 1968, Wagner and his platoon engaged heavy resistance from enemy forces. Wagner led his men into a defensive position and directed their fire against the enemy for maximum effect. With complete and utter disregard for his own personal safety, Wagner charged through automatic weapon barrages and flying shrapnel to reach wounded members of a nearby, friendly machine gun crew. Wagner not only evacuated the wounded to safety, but he dauntlessly returned to the perilous position and operated the machine gun himself. Wagner’s actions not only saved the lives of his fellow comrades, but also provided a successful outcome of the encounter. He received a Silver Star and Purple Heart for his actions.

Wagner retired from the Army on Sept. 30, 1984. For five years, he volunteered to work as president of the United States Veterans Support Inc. Chapter 1. He worked in various positions for Moral Welfare and Recreation Div. Military (MWR). For the past 15 years, he has been a member of the Military Order of the Purple Heart Chapter 1111. He is also a member of the Masons Lodge #41, Leesville, Louisiana, and the NAACP Hanau Germany Chapter.

Wagner recently turned 79 years old, and he continues to help fellow Veterans and their families during times of need through finances, food, clothing and shelter. He also assists them in filing claims for Veteran benefits.

“I always had a country to call home, (USA) I love very much,” he said.