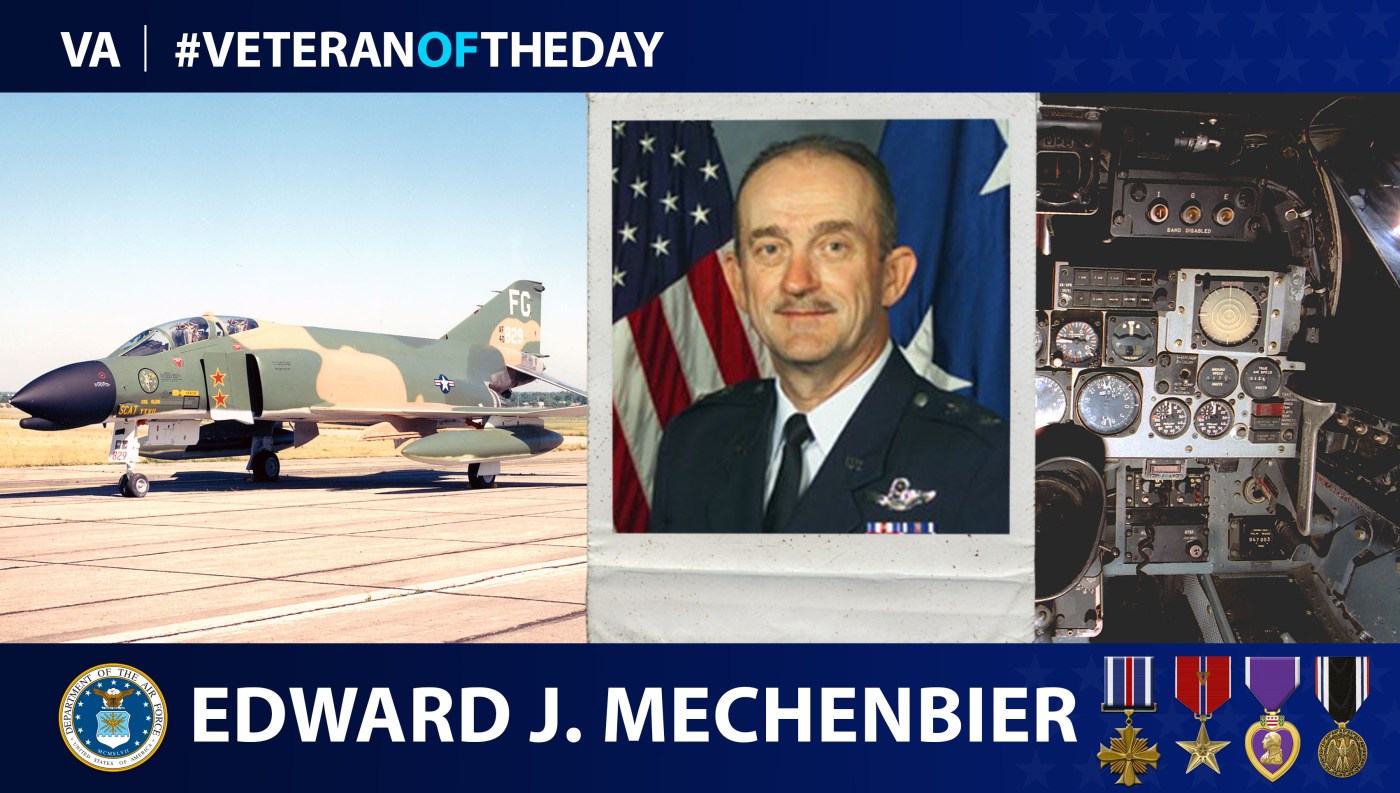 Edward J. Mechenbier graduated from the United States Air Force Academy in 1964. Shortly after, he started serving at the Vance Air Force Base in Oklahoma as a pilot in undergraduate pilot training. Afterwards, he trained in F-4C flight at Davis-Monathan Air Force Base in Arizona.

In June 1967, the enemy shot down Mechenbier’s plane on his 80th combat mission in North Vietnam. For the next five years, eight months and four days, he was a prisoner of war (POW) in Hanoi, Vietnam. After his release in February 1973, he decided to remain in the Air Force and continued to serve for the next 30 years until his retirement in 2004.

In 1975, Mechenbier started flying the F-100 and A-7 with the Ohio Air National Guard. In July 1984, he began his assignment as commander of the 162nd Tactical Fighter Squadron, a role he served in for the next six years. He joined the Air Force Reserve after 1991, where he served as a senior mobilization assistant to the commander in the Joint Logistics System Center, Air Force Materiel Command, and Aeronautical Systems Center at Wright-Patterson Air Force Base in Ohio.