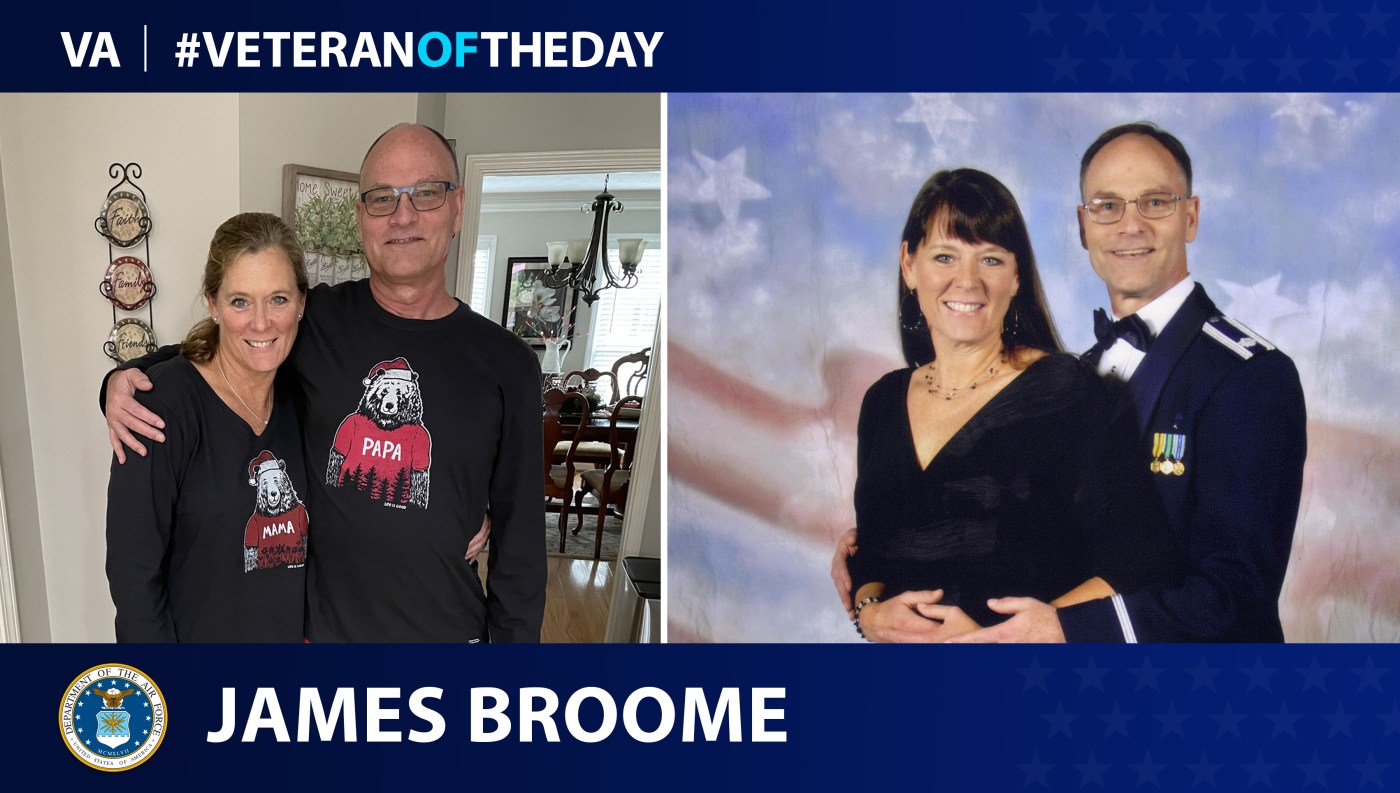 James Broome graduated from Avondale High School and then attended Presbyterian College in Clinton, South Carolina, from 1977 to 1981. He completed his four years of education and was a part of the Reserve Officers’ Training Corps. In 1981, at the age of 22, Broome joined the Army, following in the footsteps of his World War II Marine father.

During his final years with the Army, Broome completed his seminary education in 1990. To pursue further schooling, he took a leave from the military to gain a master of social work from Fresno State University in 1995. He later earned a full independent licensure in 1997. In 2001, Broome joined the Air National Guard, serving as a chaplain.

While growing up, Broome lived near the Atlanta VA. He said he believed VA was a sanctuary of healing and guiding hope for America’s Veterans. While still serving in uniform, he wished to give additional service to his fellow comrades and sought employment with the VA. After moving back to Georgia from Iowa in 2011, Broome sought after an opportunity to work with the VA. He currently works as an acute inpatient psychiatric social worker at the Atlanta VA.