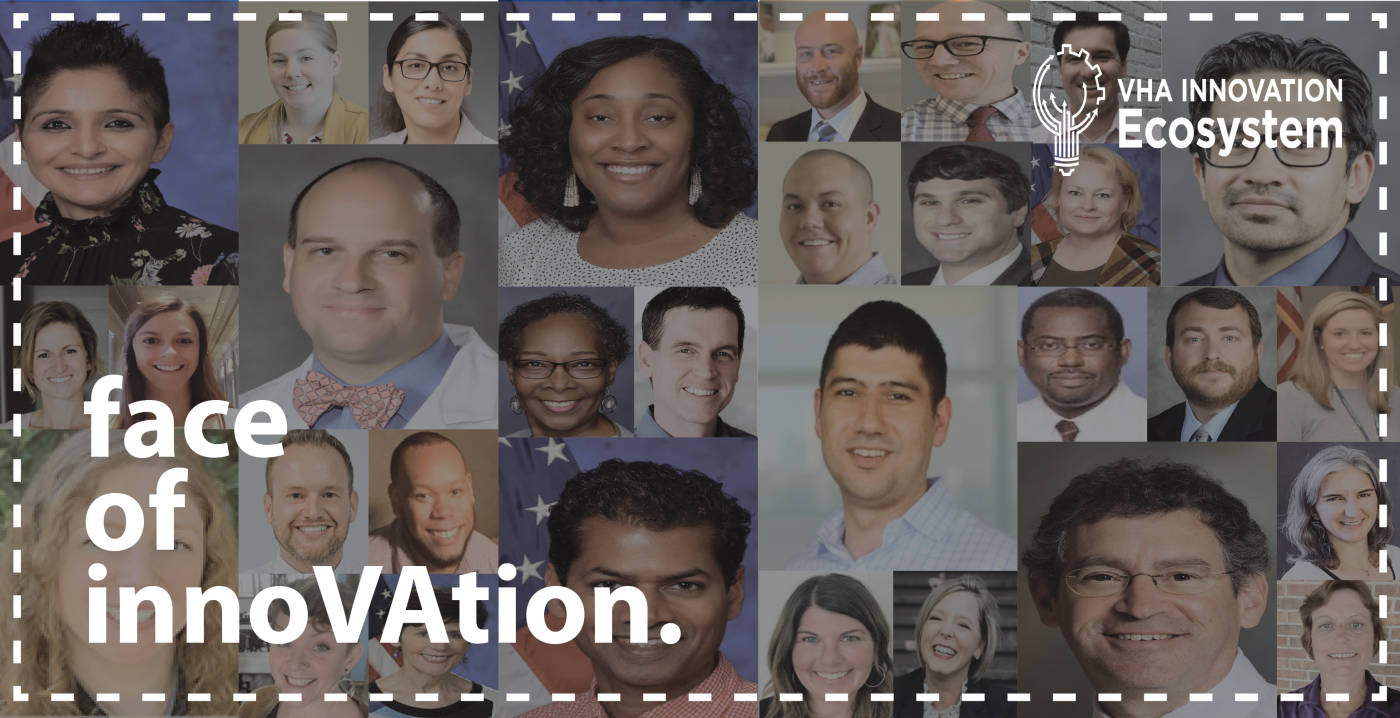 Face of InnoVAtion is a r 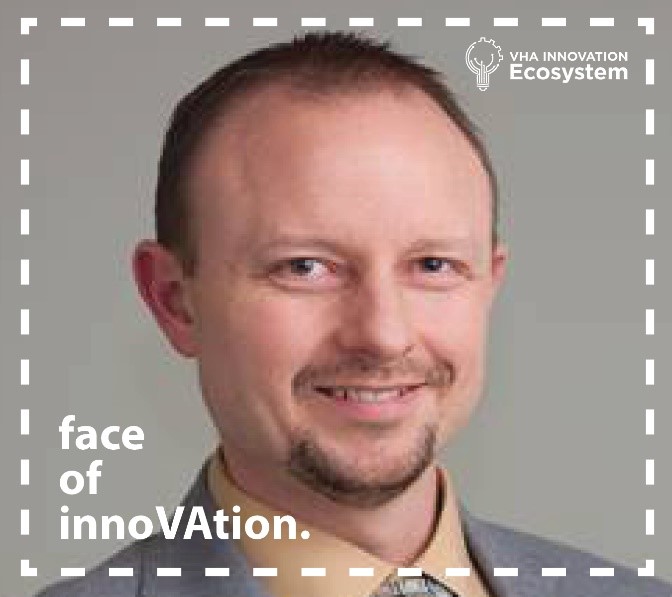 As a teenager with a passion for coding, technology and this new thing called the internet, Ronald Major clearly had one career choice—a pharmacist? While the young Major loved creating websites and other online content, he did not think of computer science as a career path and pursued pharmaceutical care instead. This decision, however, has meant his passion for technology is now benefiting Veterans as he designs unique solutions to challenges he faces on the job every day – all supported through VHA Innovators Network (iNET) Spark-Seed-Spread Investment Program.

“I made a cold-call to the chief of Pharmacy at the Asheville VA,” said Major of his introduction to the Charles George VA Medical Center (VAMC), where he now works as the Associate Chief of Pharmacy Operations.

“He was kind enough to humor my request for a meet and greet while on vacation in the area,” Major said. “VA as an organization had been on my list of places I wanted to work from the time I did clinical rotations at the West Palm Beach VAMC, but after a brief discussion with the Chief here, a tour of the facility, and meeting some of the people, I knew that the Asheville VA [medical center] was specifically where I wanted to be for a long time. Five years later I was able to meet that same Chief again as a VA pharmacist.”

At Charles George VAMC, Major quickly began discovering ways to improve the care Veterans were receiving through his passion for technology and his mission to ensure those he cared for got the best care they could. He implemented multiple improvement initiatives in the facility’s pharmacy and that is when the facility’s Innovation Specialist (now a VHA IE Emerging Tech Specialist), Dr. Anne Bailey, took notice. That led to Major applying to iNET’s 2021 Spark-Seed-Spread Innovation Investment Program. Four of Major’s applications were accepted into the Program.

“My favorite thing about working in VA and in the innovation space would have to be having the ability and support to pursue new ideas, which can have a direct positive impact on our patient’s lives,” Major said, speaking to the work he’s doing through iNET. “The support from local leadership and my facility Innovation Specialist, through all levels of VHA IE, and even into the executive leadership of VHA, has just been amazing.”

It is this kind of “moon shot” innovation that iNET and all VHA IE’s portfolio support. With frontline staff around the country developing, spreading and creating innovative health care practices, VHA IE is changing and saving Veteran lives daily. That dedication to innovation and Veterans is something that Major hopes everyone can discover.

“I think ‘VA’ gets an unfair reputation in media and some outside circles as being a stereotypical large government organization that moves slowly, lives in the past and is unable to change direction on short notice. Participating in iNET workshops and particularly the interactive Bootcamp sessions really opened my eyes to just how much innovation is happening all over the Nation and the breadth of areas it impacts. I was taken back by just how many people I met who are all working on creative and very promising initiatives to make VHA better, and how their efforts and work are actively shaping the future of health care both within and outside of our organization.”