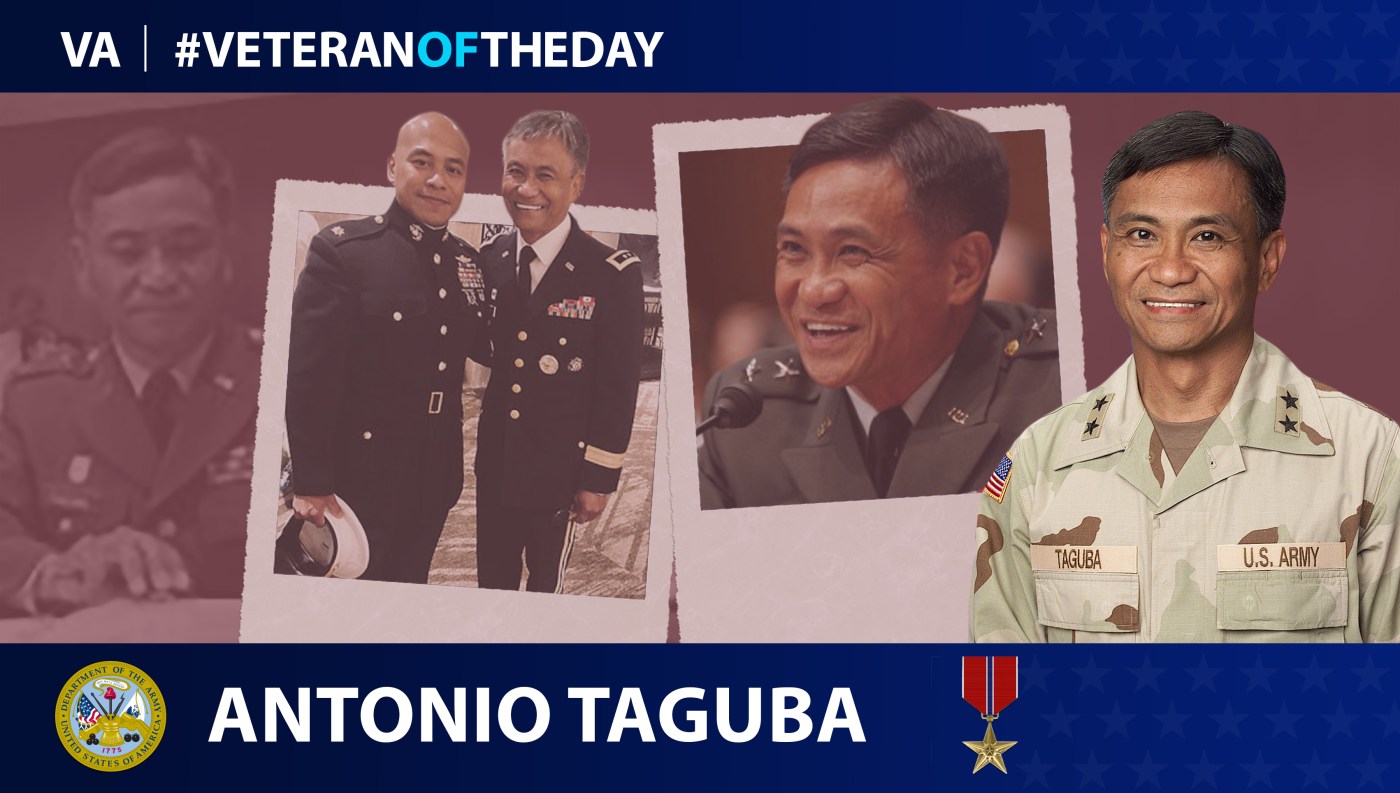 Antonio Taguba was born in October 1950 in Manila, Philippines. In July 1961, he and his family moved to Hawaii where his father served with the U.S. Army. Taguba’s mother primarily raised him. She worked as a nurse in a Filipino prisoner of war camp in her youth. He attained citizenship in 1962 and attended Idaho State University, where he earned a bachelor’s degree in history.

In May 1972, Taguba commissioned as a second lieutenant in the Army Armor branch. He began active duty in November of that year, and went to Fort Knox, Kentucky, for armor officer basic training and advanced courses. His first station was at Fort Ord, California, with the Combat Developments Experimentation Command. Taguba then transferred to South Korea in 1974, where he was mortar platoon leader of the 1st Battalion, 72nd Armor, 2nd Infantry Division, 8th U.S. Army.

After a year, he went to command Headquarters and Headquarters Battery, Staff and Faculty Battalion of the Field Artillery School at Fort Sill, Oklahoma. Shortly thereafter, Taguba resumed international duties in Mainz, Germany, and later in Camp Casey, Korea, in January 1991. Taguba was also the executive officer of plans and policy for the Republic of Korea-U.S. Combined Forces Command while in Yongsan, Korea.

In addition to his Armor command titles, Taguba held numerous other leadership positions, including chief of staff of the U.S. Army Reserve Command at Fort McPherson, Georgia; deputy commanding general (south) of First U.S. Army at Fort Jackson, South Carolina; and acting director of the Army Staff at the Pentagon. Perhaps Taguba’s most defining role, however, was as deputy commanding general of support, Third U.S. Army, during his deployment to Kuwait. Taguba’s primary responsibility was to aid American forces in Kuwait, Afghanistan, Iraq and Djibouti during Operation Iraqi Freedom and Operation Enduring Freedom.