VA to re-adjudicate some Veteran and survivor claims 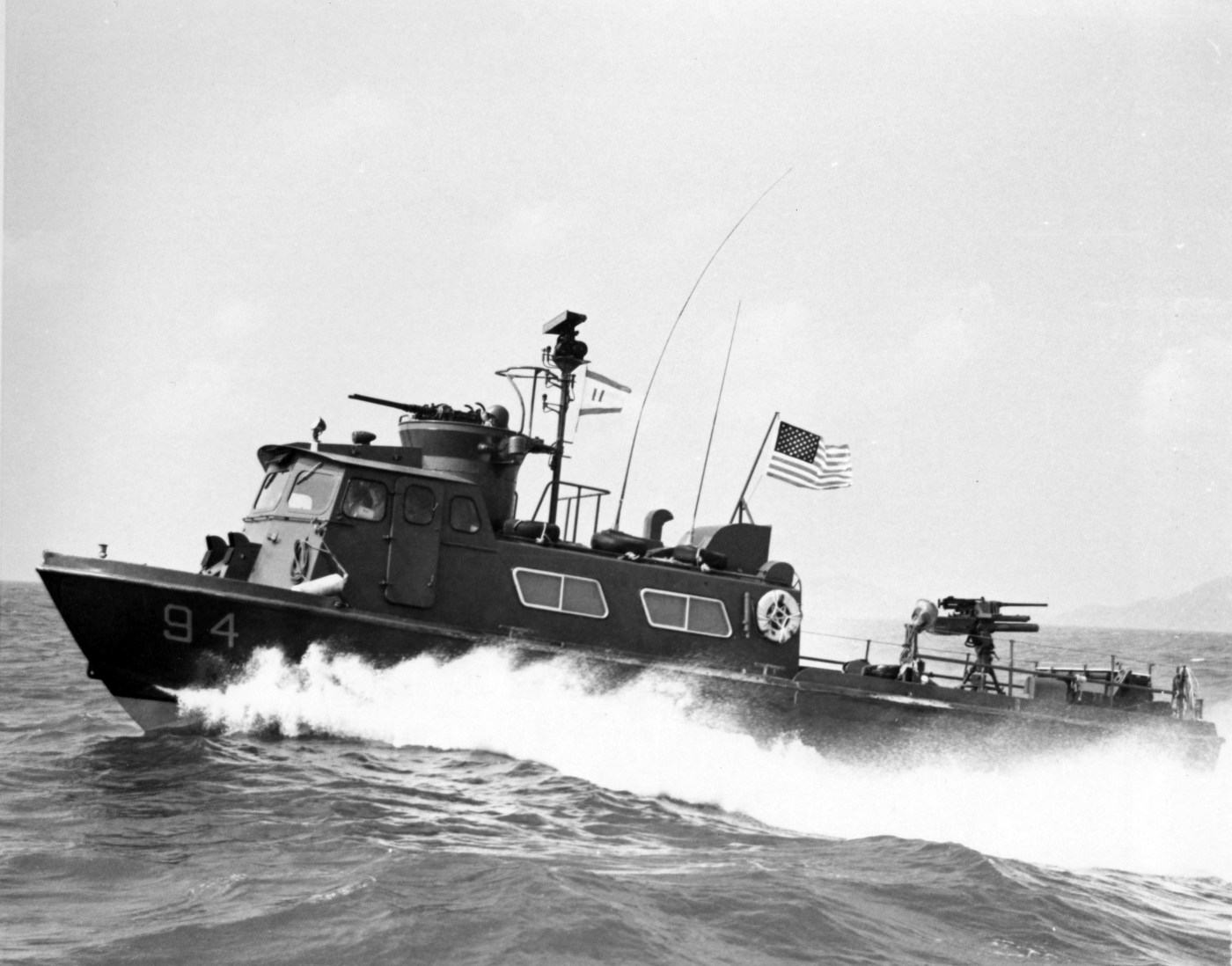 VA will re-adjudicate claims for Veterans who served in the offshore waters of the Republic of Vietnam during the Vietnam War.

This review is part of the Veterans Benefits Administration’s (VBA) implementation of the November 5, 2020, U.S. District Court of the Northern District of California decision to re-adjudicate previously denied claims as applied in Nehmer vs. U.S. Department of Veterans Affairs.

VA will determine if benefits can now be paid retroactively based on the Veteran’s presumption of herbicide exposure through Public Law 116-23, Blue Water Navy Vietnam Veterans Act of 2019, which was signed into law June 25, 2019.

What is a presumptive condition?

Congress provided that a Veteran who “served in the Republic of Vietnam during the period beginning on Jan. 9, 1962, and ending on May 7, 1975,” will be presumed to have been exposed to an herbicide agent during such service.

VA has recognized certain cancers and other health problems as presumptive diseases associated with exposure to Agent Orange or other herbicides during military service.

Veterans and their survivors may be eligible for benefits for these diseases. Click here for a list of presumptive conditions.

Veterans and their families have always been VA’s top priority. VA ensures all Veterans receive the benefits they have earned and has the resources in place to meet the needs of the Veteran community.

Veterans who have a condition caused by exposure to Agent Orange during military service can learn more about herbicide exposure at this website.