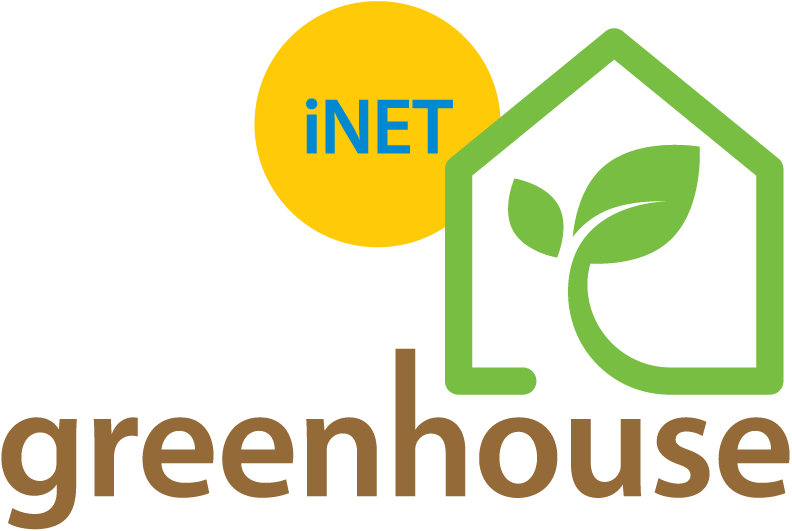 These new participants in the Veterans Health Administration Innovation Ecosystem (VHA IE) Innovators Network’s (iNET’s) collaboration program will work closely with VA frontline employees and Veterans to develop and expand their health care innovations. These collaborations between external health care innovators and the iNET community will co-create the future of health care for Veterans and for the nation at-large.

Who they are and what they do

Sober Puffin: Sober Puffin is a mobile app that helps those struggling with substance abuse overcome their addiction with a condensed and simple approach, meeting Veterans and their loved ones where they are. The Sober Puffin team will receive feedback and guidance from Veterans and caregivers through iNET sites at Sheridan VAMC and Western North Carolina VA HCS to collaboratively design and advance the app.

Wareologie: In 2020, a team of makers designed a novel portable parallel physical therapy (PT) bar device as part of the COVID-19 Maker Challenge. This novel device is a physical therapy tool that can be easily moved to different rooms, allowing nursing home residents who are in isolation to continue with their physical therapy. Through Greenhouse, the Wareologie team and their partners will create the first two functional prototypes of the device, which will be user experience (UX) tested at Hunter Holmes McGuire VAMC for user acceptance by an interdisciplinary Greenhouse team of subject matter experts and Veterans.

Neuropath: Neuropath’s application captures data and detects events from the daily living activities of patients with neurodegenerative diseases by using state-of-the-art, marker-less motion capturing technologies. Graphic user interfaces (GIU) display reports and alerts on tailored dashboards for the inter-disciplinary caregivers involved in the care path of people with Parkinson’s to allow early interventions. To further iterate the application’s current features and discover how the next Neuropath features (voice coaching, motion capture and therapy) should be incorporated for patient ease of use, Neuropath is collaborating with employees at four iNET sites, including Orlando VAMC and Western North Carolina VA HCS.

“VHA clinicians bring such a unique perspective to discovery,” said Hunter Holmes McGuire VAMC Innovation Specialist and Portable Parallel PT Bar Greenhouse Project Lead Kathryn Beckner. “The Greenhouse has been an excellent way to include frontline providers in innovation and continue to build a culture of innovation within the medical center and VHA. It’s exciting to know the voice of the Veteran and VHA will be included in future developments of this technology,”

This August, VHA IE will host a special VHA Innovation Experience lead-up event with Greenhouse and in partnership with the Founder Institute: the Breaking Boundaries Collaboration Challenge. The 2-day event features a pitch competition in which external innovators will have the opportunity to find an iNET site collaboration partner to advance their solution to the next stage of development, as well as a keynote and panel session. Register to pitch or attend!