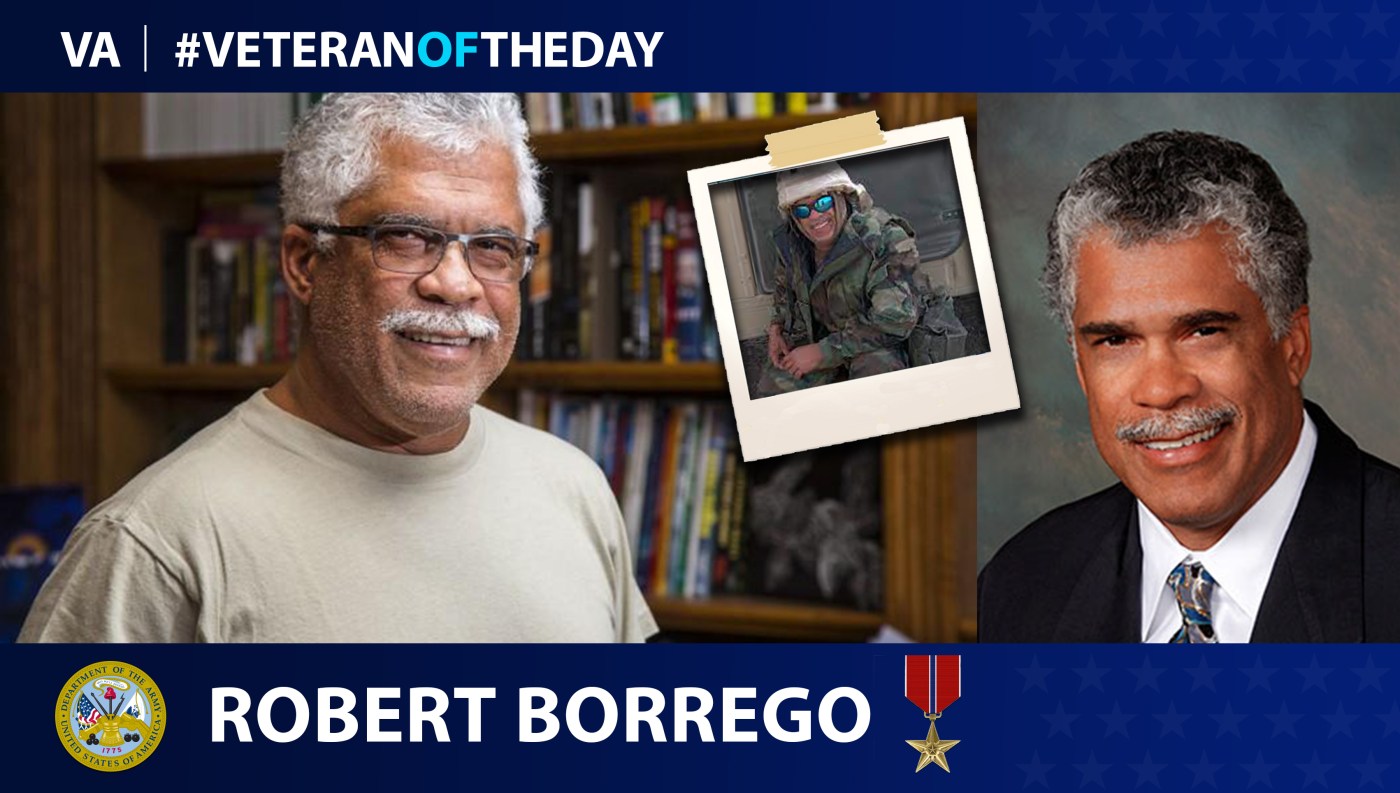 Born in November 1955 in Havana, Cuba, Robert Borrego left Cuba at nine years old and moved to Florida on his father’s commercial fishing boat. While working on his trauma surgery and critical care fellowship in Miami, Borrego joined the  Army Reserve in 1991.

“I felt I owed this country something for giving me every opportunity I have today,” said Borrego in an interview. “This was my way of giving back.”

In 2003, Borrego took a leave of absence from St. Mary’s Medical Center in Florida after receiving a call to prepare for his deployment to Iraq. He attended basic training, combat training and medical training at Fort Sam Houston in San Antonio. Borrego spent five months in Iraq as the chief surgical officer of the 934th Forward Surgical team. The team of 21 people included surgeons, nurses, EMTs, technicians and anesthetists. They joined forces with the 3rd Infantry Division.

His job was setting up a medical tent alongside his assigned group of soldiers and providing them with immediate medical attention. Borrego’s team sometimes did 20 surgeries and amputations in a single day. Their set-up took place in a regular tent, equipped with two gurneys to serve as operating tables and with tools, including sterile water, needles and sutures. After an operation, the patient would recover for one day before Black Hawks took the patient to a hospital.

One night, Borrego and a few others were separated from their team, near enemy forces. Borrego used a satellite phone and a handheld GPS to navigate the group out of the area and meet up with the U.S. military police to retreat to the base. Borrego received a Bronze Star for his actions that night. Following his five months in the service, he returned to St. Mary’s in July 2003.

“When you have to stabilize someone to stop the bleeding, and you’re in the middle of a war zone in a makeshift medical unit, it definitely prepares you for what I see now at the hospital,” said Borrego.

He retired as a lieutenant colonel from the Army in 2010.

Today, Borrego works as a trauma surgeon and medical director of trauma of the Level I Trauma Center at St. Mary’s. He is known as the “Shark Doctor” due to his research on how to treat shark attack victims. Borrego discovered that treating shark attack victims with antibiotics designed to kill bacteria from specific sharks’ mouths has led to patients recovering faster and to reduced kidney and liver damage.

In his free time, Borrego likes to fish, hunt and dive.