Home / Health, VHA 75th Anniversary / Why I get my health care at VA: Peter

Why I get my health care at VA: Peter 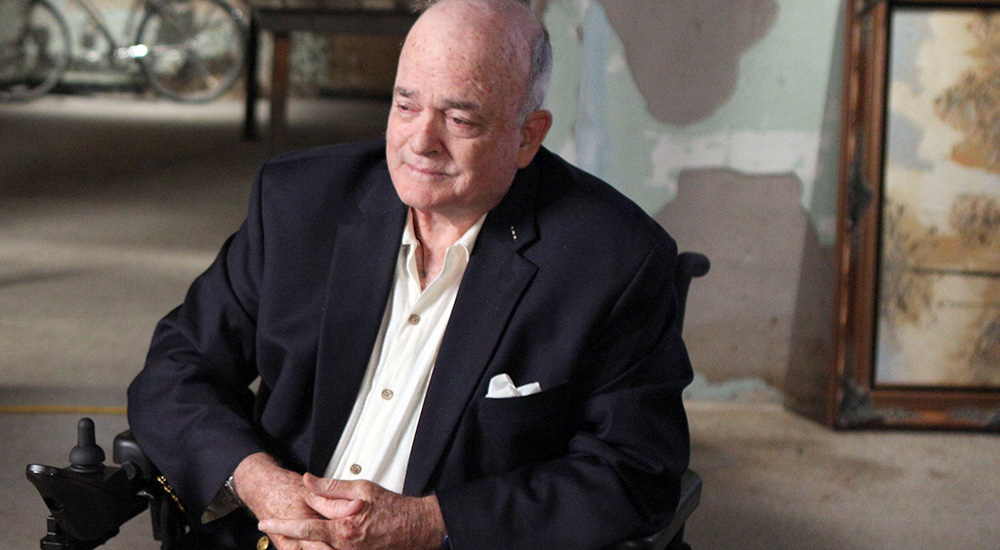 Army Veteran Peter was attached to an Air Cavalry unit in Vietnam. During his time in combat, Peter was exposed to Agent Orange, which impacted his health years later.

Can you tell us about your service?

I served with the Air Cavalry and went to Vietnam as an attack helicopter pilot. About a month before I came home, I was shot down for the fifth time. My crew members were wounded – and I was wounded as a function of that.

What led you to VA?

I went to VA because I began to be physically unstable. And it developed that I had a type of cancer – blood cancer – that was caused by Agent Orange. And that was the start of my involvement with VA.

How often do you go to VA now?

I average three days a week, sometimes for psychological counseling, other times for various types of medical – for hematology/oncology.

What would you say to those Veterans that don’t know much about VA, or they don’t feel they need it?

There’s no question that were it not for VA, I probably would not be talking to you today. VA has provided me with significant assistance in psychological, physiological, and simply life.

I began to experience a neurological disorder where I became very unstable and eventually lost the use of my legs. But with the assistance of VA, again, I’ve worked my way out of a wheelchair at least four times. And I’m in the process of doing that through physical therapy.

How else has VA helped you?

VA provided me with a grant which allowed us to equip our house for complete handicapped access.

This includes door openings, grab bars, special bars to assist in the bathroom area, the shower, and so forth and so on – ramps, everything, lock, stock and barrel. And they were absolutely terrific.

Why did you wait to come to VA?

Well, when I left the Army, I embarked upon a civilian career. And I was an extremely healthy individual. I was a big mountain skier, did a lot of running.

I was physically quite able until I was suddenly struck by Agent Orange, which was a good 35 years after I’d left the war zone. And for a while, I really had no idea what was happening to me. And VA, again, on the medical side, stepped up.

There is no question at all that my medical care has been top drawer.

And to me it’s a tremendous disappointment to hear people speak ill of the VA medical service, because from my perspective, without fail, they have been unremitting in attempting to assist me on almost any medical issue.

That assurance must do a lot for your psyche, for your emotional state?

I’m an elderly person. I’m a long distance from that 24-year-old young lieutenant.

From my family’s perspective, it certainly gives my wife and my three children comfort that whatever medical needs I may have will be provided without question.

Want to read and watch more stories from other Veterans like Peter describing their VA care? Find the series here.