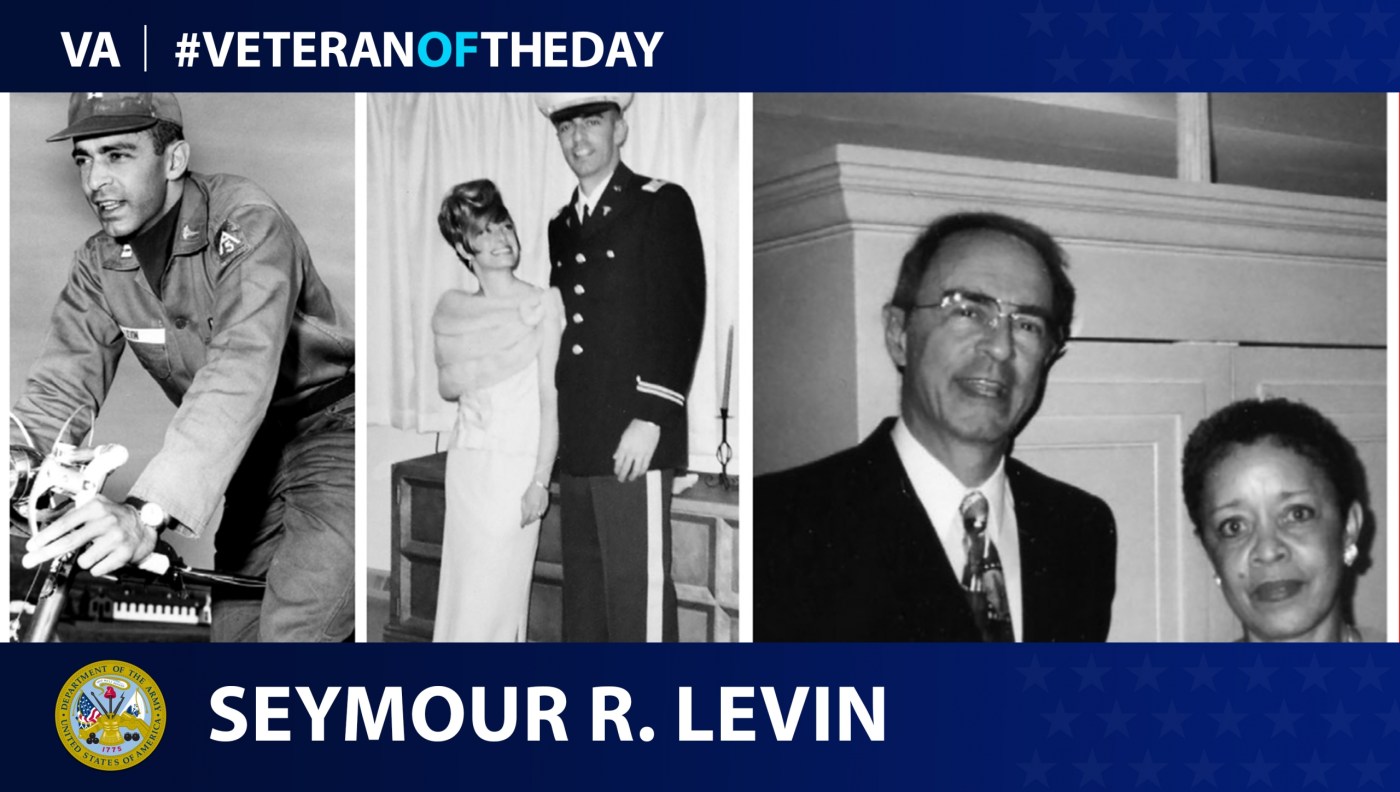 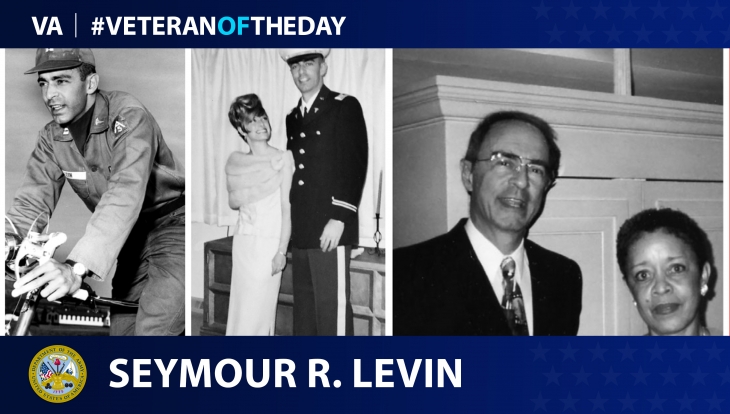 Seymour Levin was born and raised in Chicago, Illinois, and his father was the son of Russian immigrants, one of whom was a Russian soldier. Levin’s passion centered around art. His love for art began at a young age. He continued to paint and draw at the Art Institution of Chicago. At the age of fifteen, Levin’s uncle asked him what he wanted to do in life, and Levin responded that he wanted to be an artist. Levin’s uncle responded with, “You will starve.” During the time of this conversation, Levin had a seven-year scholarship at the Art Institution of Chicago. Since he loved education and learning, Levin pursued an interest in biology and medicine. Both his parents encouraged him to get a better education because they wanted their children to have good educations that would help them throughout life.

Levin first thought about pursuing architecture but disregarded it due to the amount of math involved. Medicine and biology were his second choice. Levin attended University of Illinois, where he participated in some research projects to help him better understand the medical field. He also participated in an internship at Cook County Hospital, where he assisted in delivering 253 babies. That is where he decided to continue into internal medicine.

The following year, Woodsworth VA UCLA Program accepted him, which is where he did his first three years of residency from 1962 to 1965. Levin oversaw numerous patients, and his medical philosophy was to stay with the patients until they were either stable or for as long as he could possibly stay. Levin did not believe in handing off those who were still ill to somebody else. He did not believe that it was fair to the patient nor the person overseeing the patient.

Levin joined the Army as a captain in 1966, accepting a two-year stint of service in Colorado Springs, Colorado, operating at Fort Carson. Levin’s most memorable experience is when he crawled through a ditch while fellow soldiers fired live ammunition over his head. When Levin discharged, he wrote a letter to an Army colonel. Levin thanked the Army for giving him an extended residency of two additional years and allowing him to learn and expand his practice in medicine. He believed that the Army made him a better doctor.