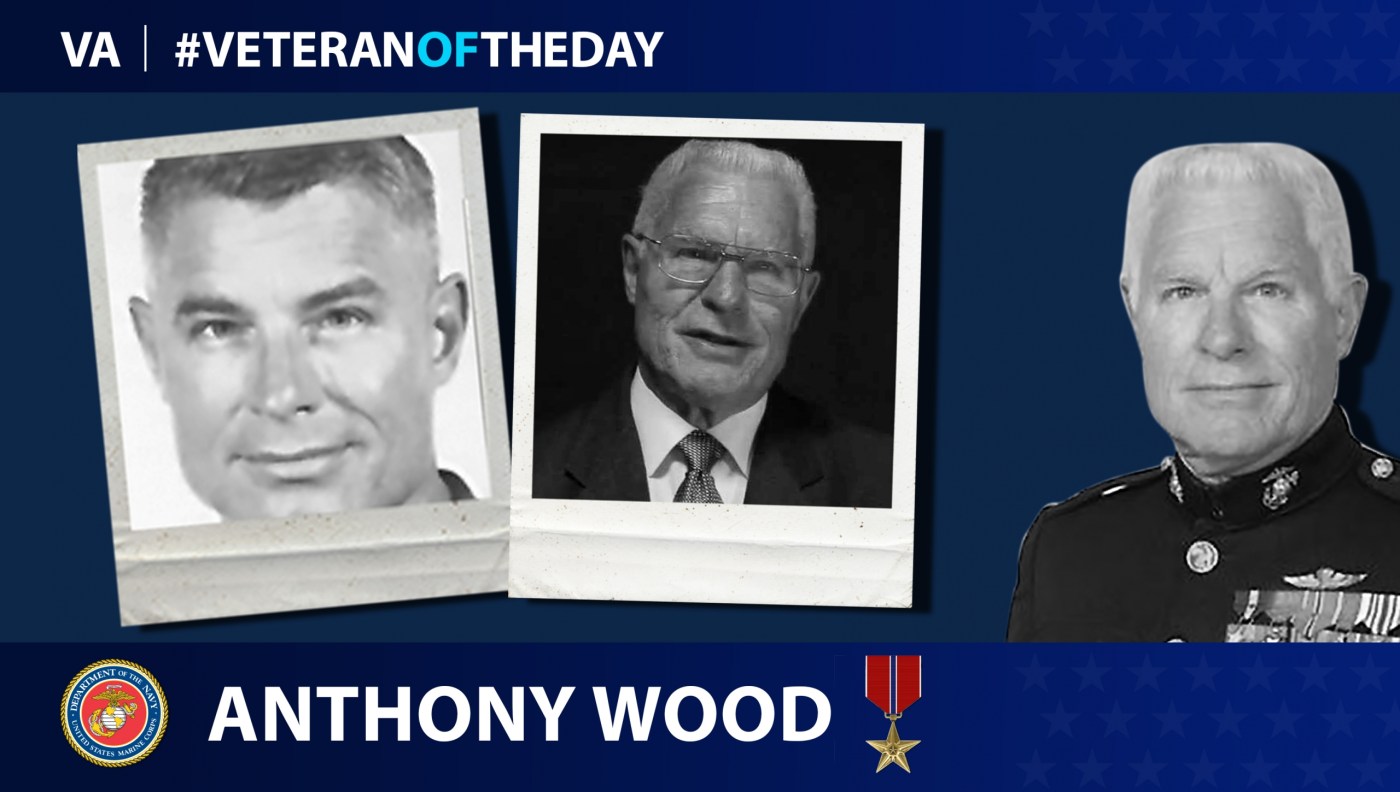 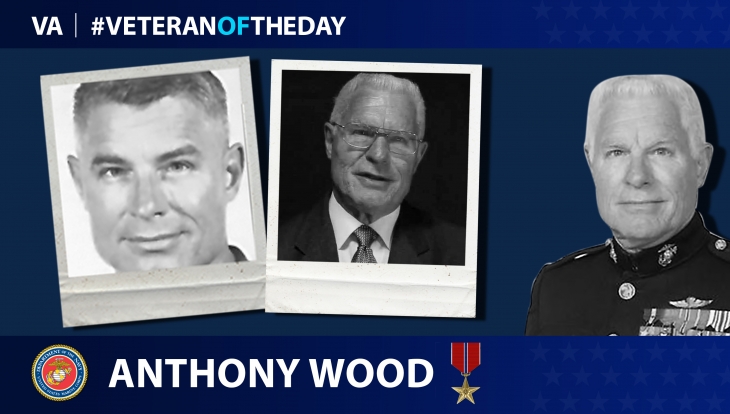 Anthony Wood was born in Corpus Christi, Texas. Because his father was in the Marine Corps, his family moved around the country often. He never planned on joining the service, but after having a fight with his father in 1964, Wood decided to enlist. He stayed in the Reserve until the Marine Corps commissioned him as the Vietnam War intensified.

Wood first deployed in 1968 to Vietnam, where he served as a platoon commander and an advisor to the Korean Marine Corps Blue Dragon Brigade. Afterward, Wood served in Hawaii with the 1st Marine Brigade, 3rd Battalion, until he went to the Amphibious Warfare School in Quantico, Virginia. In 1974, Wood volunteered to return to Southeast Asia. His unit served in Thailand and as a commander for field operations, Wood found information on Marines who were missing in action.

By January 1975, enemy forces in Vietnam were closing in on Saigon, so Wood transferred to the Defense Attaché Office. He joined the newly formed Special Planning Group, which developed a secret plan for evacuating Saigon. At that time, there were no Marine Corps troops in Vietnam, so Wood had to find a way to safely evacuate people without any armed defense. During this operation, Wood worked with approximately 100 American civilian volunteers to evacuate almost 6,000 individuals from Saigon. Taxis transformed to look like National Police vehicles escorted Marine helicopters and buses. CIA Air America helicopters flew evacuees out of Saigon.

In an interview for the American Veterans Center, Wood credited the civilian volunteers for the success of the mission.

“Years later I found out they hadn’t gotten anything and hadn’t even been thanked,” he said. “Twenty of them died and the rest of them did an incredible job…What an astonishing group of people.”

Wood spent 34 years in the service in total. After reaching the rank of colonel, he went to Russia to help negotiate a tension reduction during the Cold War. Throughout his career in the military, Wood received numerous honors, including a Distinguished Service Medal, a Legion of Merit, a Bronze Star Medal with Combat “V,” a Meritorious Service Medal, a Joint Service Commendation Medal, a Humanitarian Assistance Medal and a Combat Action Ribbon. He officially retired from the Marines in 1998 and has since traveled across the nation as an inspirational speaker.