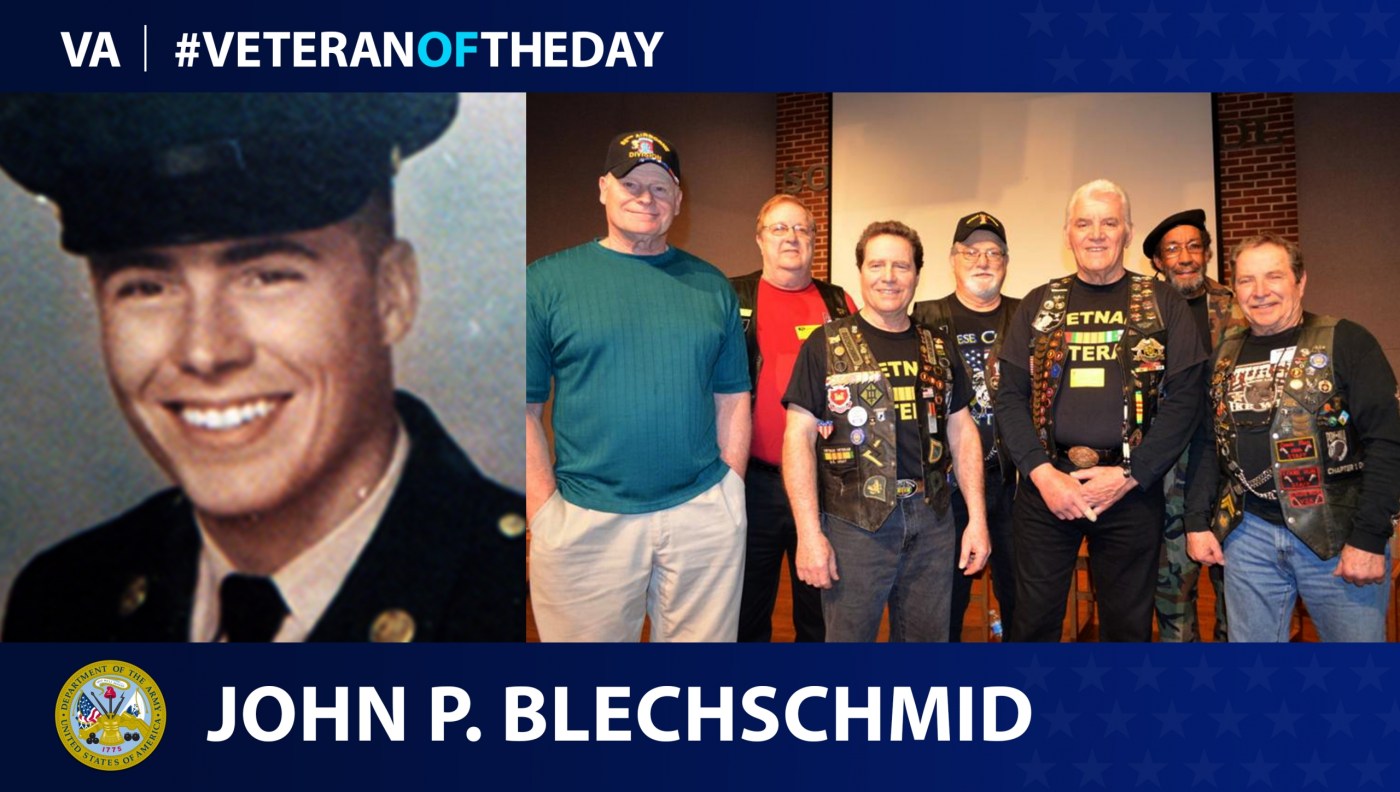 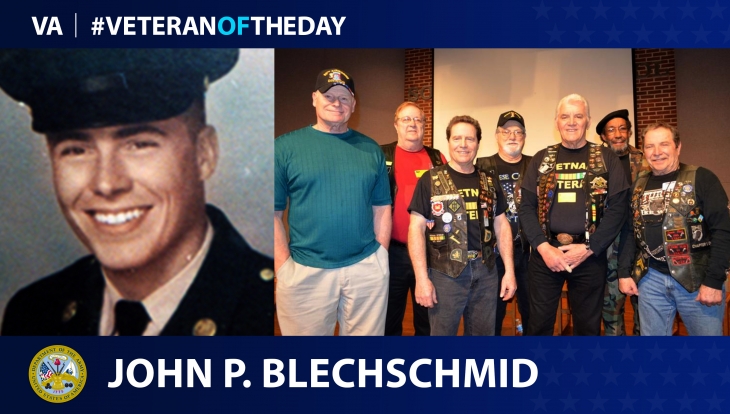 Today’s #VeteranOfTheDay is Army Veteran John P. Blechschmid, who served as a combat engineer during the Vietnam War.

He went to basic training at the age of 22. During advanced individual training, Blechschmid received training to be a generator operator mechanic. However, he deployed in an area that did not have rapidly available electricity.

In Vietnam, Blechschmid flew into Biên Hòa, Vietnam, before being taken by bus to Long Binh. However, he shortly returned to Biên Hòa and traveled around to several places as a combat engineer. The main functions of his job as a member of the 630th Engineering Company were to build landing zones that would later serve as firebases and to build and maintain the roads.

First, Blechschmid served at Landing Zone (LZ) Dottie with the 39th Engineer Battalion, whose mission was roadbuilding on the Batangan. Next, he went to Quang Ngai and worked on building bunkers at LZ Goldie. When he arrived, there was no perimeter or infantry. Despite never having driven a Jeep before, he eventually became the Jeep driver for the company’s captain. After leaving LZ Goldie, Blechschmid spent time at Camp Eagle, LZ Ba Long and Firebase Nancy.

Blechschmid enjoyed the camaraderie within his company and was known as “John Wayne” by the other soldiers. They had lots of nicknames for each other, including “Bubbles” and “Buzzard.”

Blechschmid flew home to his fiancée and family in February 1970 after serving 14 months in Vietnam. Within a week of returning home, Blechschmid returned to work as a draftsman designer, which he had done prior to joining the service.