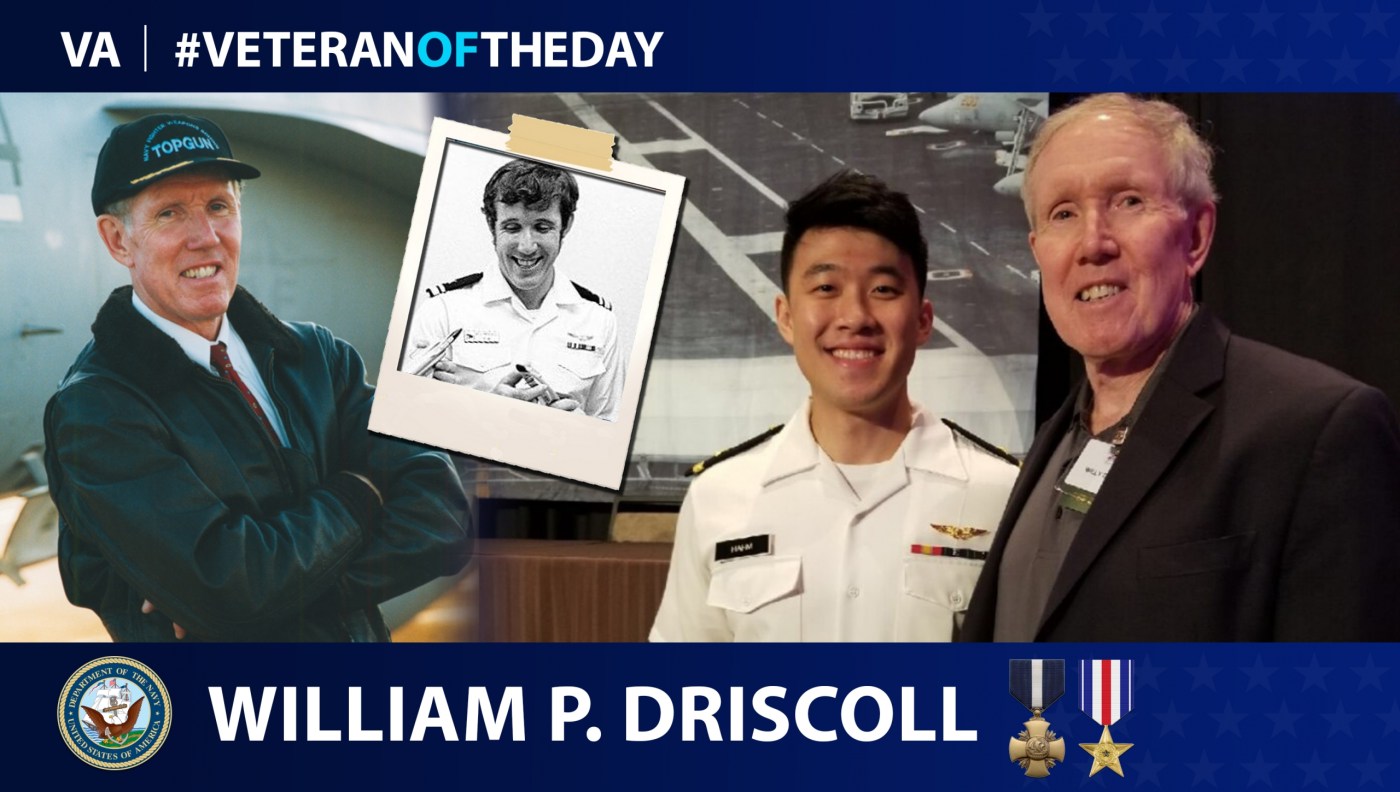 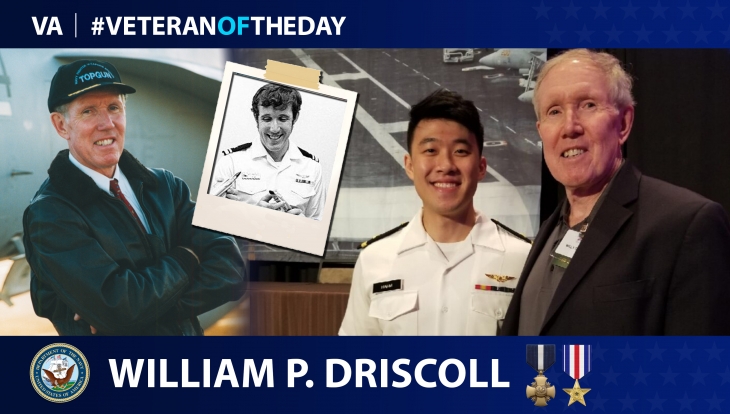 The Vietnam War did not mint many aces; 23 pilots achieved the coveted distinction, five of whom were American. William P. Driscoll was one of two Navy aviators during the war to claim five or more aerial kills, the criteria for being considered an ace. Three of those kills came on a single day in 1972 at the start of Operation Linebacker, an intense U.S. bombing campaign.

Before Driscoll achieved Navy fame, he attended Stonehill College in Massachusetts, and earned a Bachelor’s in Economics in 1968. After graduating, he attended Officer Candidate School and became a naval aviator that same year. Shortly after, he deployed to Vietnam and was assigned to USS Constellation.

The McDonnell Douglas F-4 Phantom II was the quintessential U.S. fighter jet of the Vietnam era. The aircraft seated two service members, a pilot and a radio intercept officer, often referred to as a RIO. The pair of airmen worked as a duo, assuming different responsibilities.

Driscoll and Randall Cunningham worked together on May 10, 1972 to shoot down three North Vietnamese MiG-17 fighters that were attacking U.S. bombers. As they approached the target zone, approximately 16 enemy aircraft began attacking. During the frenzy Driscoll directed his pilot in their evasion of enemy planes and kept an eye on the radar. Their aircraft relied on AIM-7 Sidewinder missiles, which were reliant entirely on radar locking. At the end of the battle, Driscoll had shot down three enemy aircraft with his pilot. The duo had already shot down two other aircraft on previous missions, making them both aces.

By the end of the war, Driscoll had flown over 100 combat missions. He received a Navy Cross and two Silver Stars.

Upon returning to the States, Driscoll began teaching at the Navy Strike Fighter Tactics Instructor program, known commonly as TOPGUN. He left active duty in 1981, but remained a Reservist until 2003. After decades of service, Driscoll retired holding the rank of commander.

Public speaking has been part of Driscoll’s career both in and out of the Navy. He has spoken to every TOPGUN graduate class since 1990, and also works in the private sector as a motivational speaker.