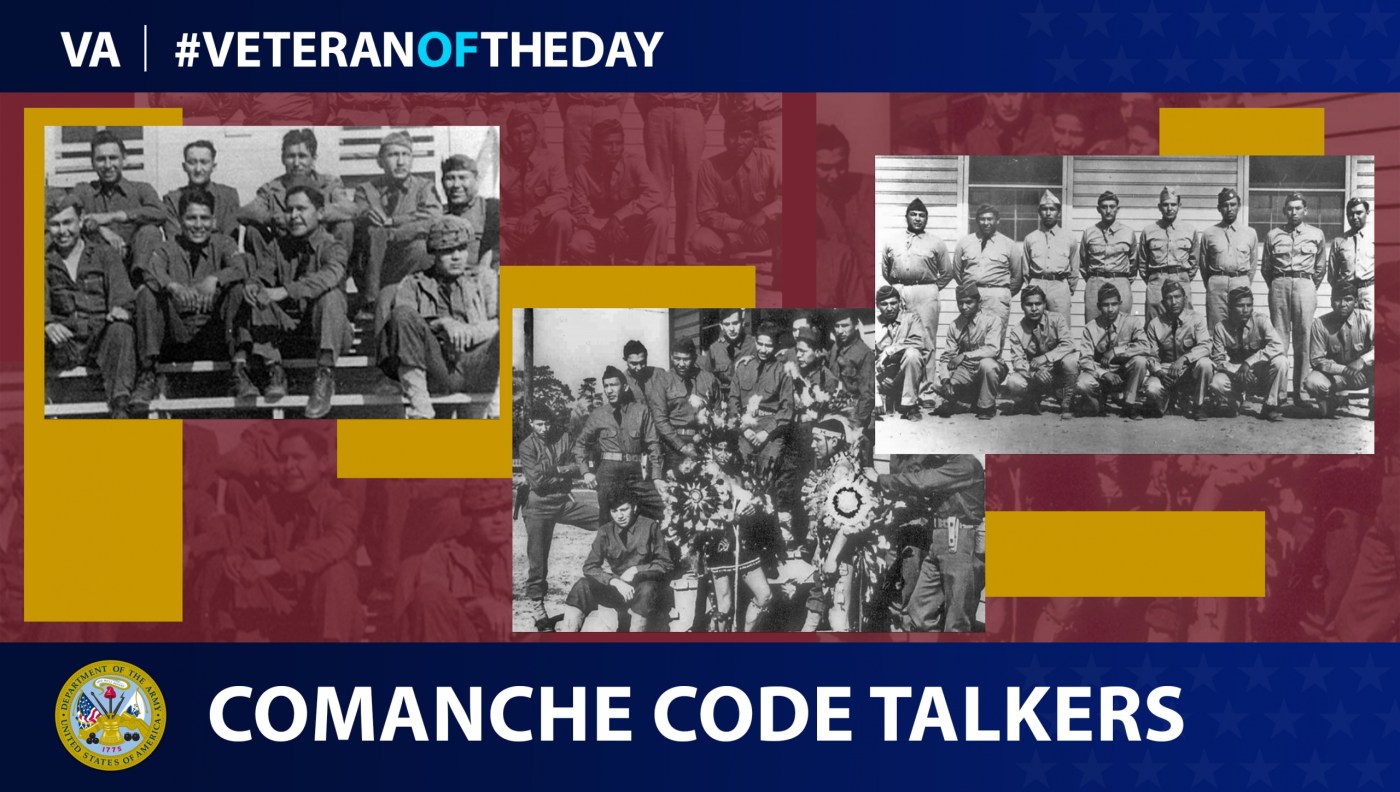 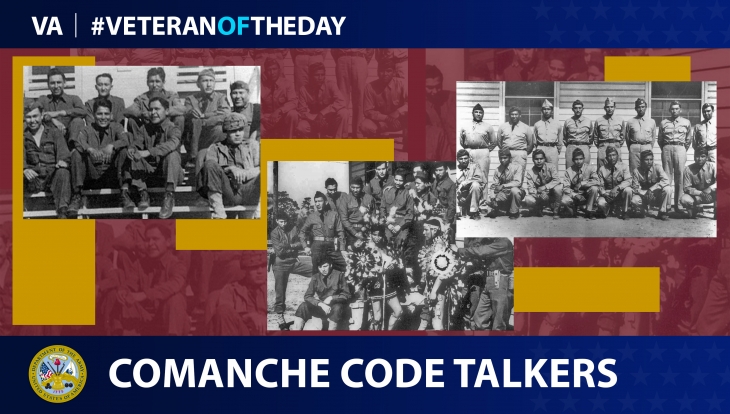 At Fort Benning, the Comanche Code Talkers received phone, radio, Morse code and semaphore training. They also developed 250 code words to describe military and geographical terms for words without indigenous equivalents. According to a 2017 article from the U.S. Army website, words like bombers were dubbed “pregnant birds” and bombs were “baby birds.” Tanks were “turtles,” and Adolph Hitler was “crazy white man.” The Comanche also learned to spell out the words that lacked specific code equivalents by using random Comanche words. “If the location started with the letter ‘A’, then I would say ‘araka’ the Comanche word for ‘alligator,’” Cpl. Charles Chibitty said on the Comanche page of the Army Heritage Foundation website.

By the fall of 1941, the Code Talkers had completed their training and conducted field exercises in Louisiana before deploying to England as part of the D-Day invasion force. On June 6, 1944, 13 Comanche Code Talkers landed on Utah Beach in Normandy, France. They went on to assist the Army during many important battles of the Ardennes campaign, such as St. Lo, the Battle of the Bulge, the Siegfried Line and Bastogne. Several Comanche soldiers were wounded in action and received the Purple Heart and other medals. The Germans never broke the Comanche Code, which was crucial in communicating in the European Theater. Chibitty said in 2002 that “[his] language helped win the war, and that makes [him] proud. Very proud.”

In 2008, President George W. Bush signed the Code Talkers Recognition Act into law to formally honor the service of each individual Code Talker and the participation of each tribe.