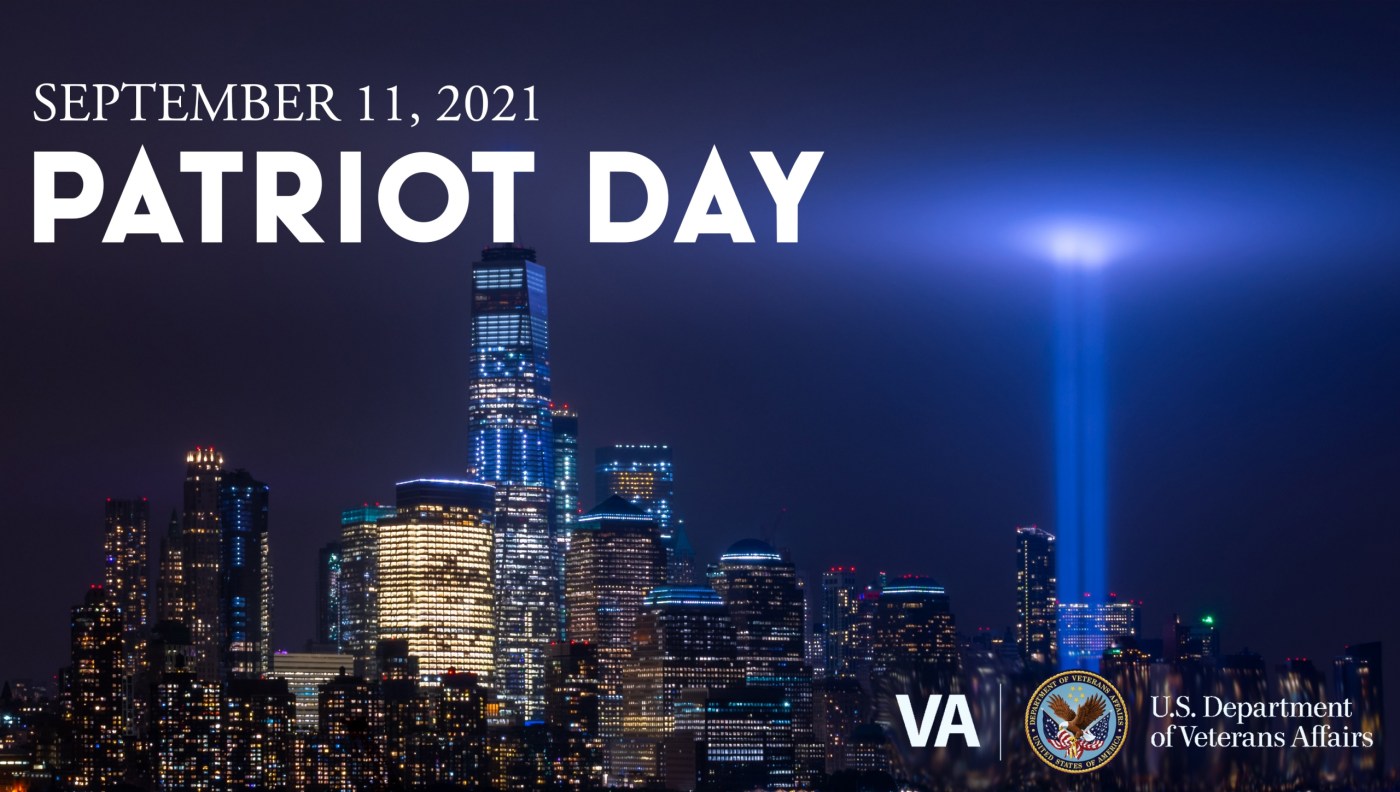 Sept. 11th, 2001, was a clear, ordinary day like every previous day before, yet at 8:46 A.M., the North Tower of the World Trade Center was hit by American Airline Flight 11, sending a ripple of shock across the nation. For the next seventeen minutes, the minds of those watching asked themselves if this was horrible accident or a mechanical malfunction of the aircraft’s controls that caused it to fly into North Tower.

At 9:03 A.M., a second airline, Flight 175, flew into the South Tower of the World Trade Center, and panic and terror gripped the country. America was under attack.

The attacks would continue, with a third airline, Flight 77, crashing into the Pentagon at 9:37 A.M. The fourth and final hijacked airline, Flight 93, would never reach its intended target (either the White House or Capitol Building), and crashed in Shanksville, PA, as the passengers gave their lives to save countless others in a selfless sacrifice. The Twin Towers collapsed later that morning.

Since the tragedy of 9/11, the day has become known as Patriot Day, in remembrance of the fallen military, civilian and first responders who were killed and injured. The history of Patriot Day began in the aftermath of the attacks, on September 13, when President George W. Bush proclaimed September 14, a Friday, as a National Day of Prayer and Remembrance for the Victims of the attacks on 9/11.

Patriot Day is a day of prayer and remembrance for those we lost that September day and to mourn with the numerous families who lost their loved ones in the Towers, Flights and Pentagon.

We will never forget.