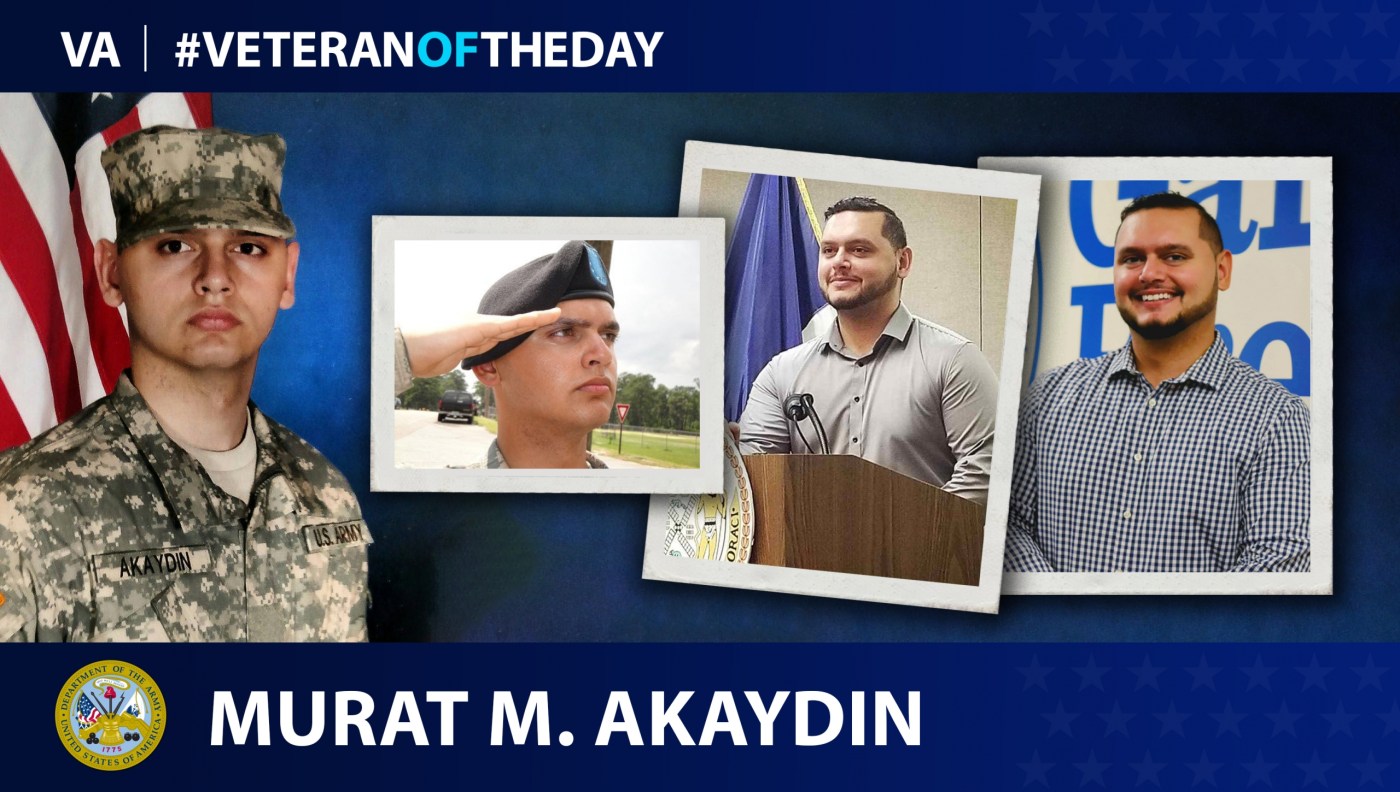 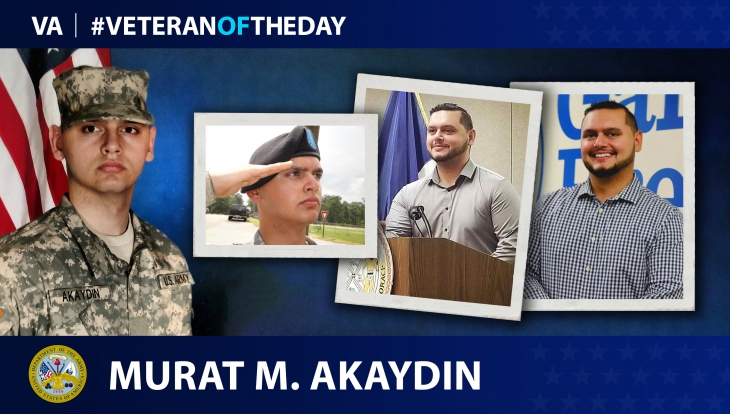 On his birthday, today’s #VeteranOfTheDay is Army Veteran Murat Akaydin, who served for three years on active duty and two years in the National Guard.

While a high schooler, Murat Akaydin founded a club to dispel harmful misconceptions about Muslims in the aftermath of 9/11. His community-mindedness also propelled him to serve as an SAT tutor and mentor to many over the years.

He brought this skillset with him when he joined the U.S. Army. During his time, he served with Headquarters and Headquarters Battalion for the 101st Airborne Division from 2009-2012. During his time with the 101st, he deployed to Regional Command East in Afghanistan from May 2010 to May 2011.

Currently, Akaydin has been working at the NYC Campaign Finance Board, serving as the production team’s project lead for new ranked choice voting projects and support for digital and print voter guides. In this role, he has supported the board’s goal of fair, inclusive and open city elections during one of the largest elections in the city’s history.

Akaydin continues to revitalize and invigorate the community by serving at food kitchens. He is also in more than 30 community projects across the city, including workshops improving financial literacy or entrepreneurship.