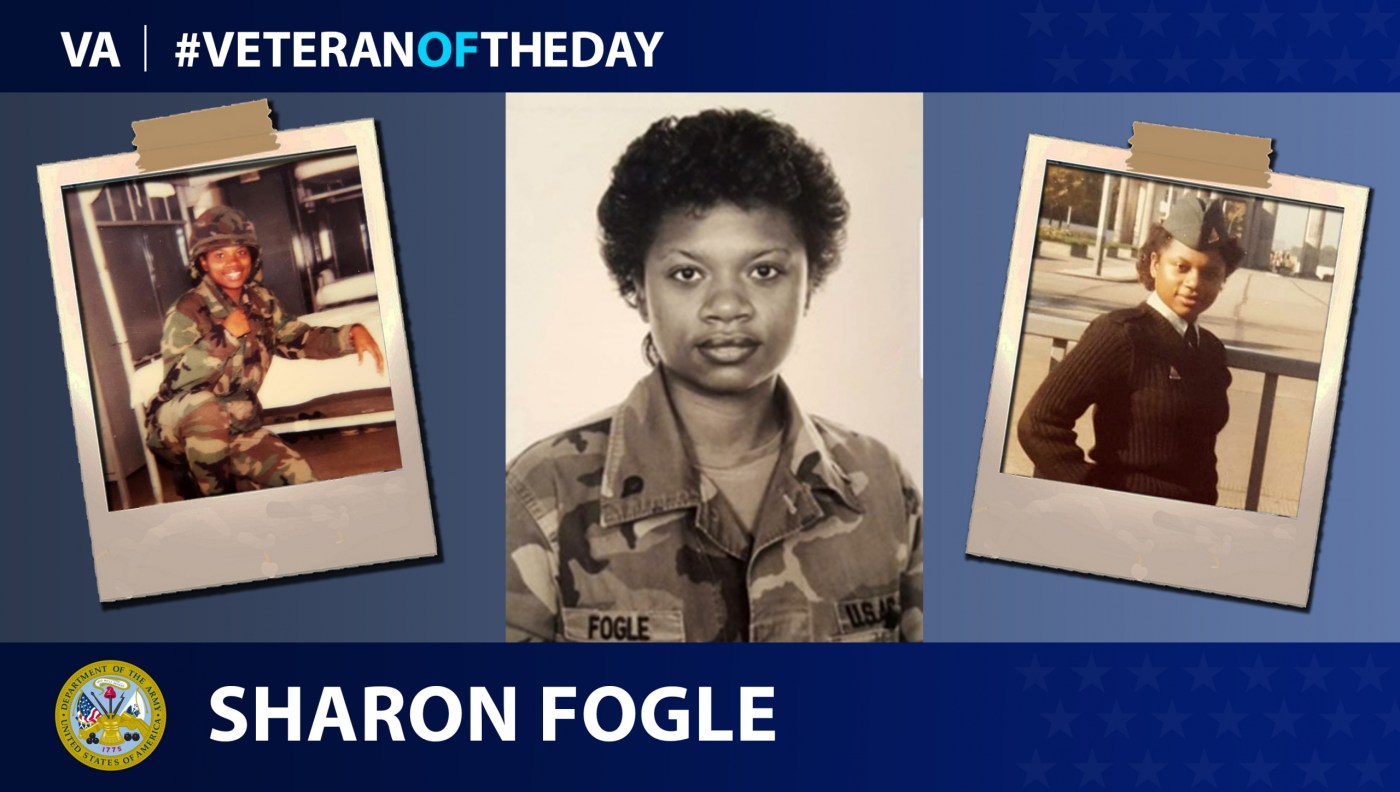 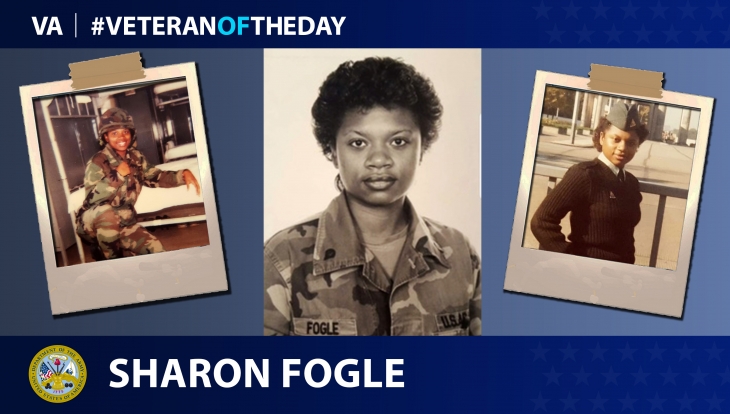 Today’s #VeteranOfTheDay is Army Veteran Sharon Fogle, who served in personnel on active duty and the Reserve from 1984 to 2009.

Sharon Fogle joined the Army in 1984 to serve her country and to prove to her father that she was military material. Her father had been in the Navy, but her brothers were in the Army, so she chose to follow in their footsteps.

She went to Fort Jackson, South Carolina, for basic training and advanced training. During this time, Fogle made lifelong friends as they overcame the challenges of training together. Fogle then went to Washington D.C. In D.C., Fogle worked in personnel at Walter Reed Army Hospital in-processing and out-processing soldiers. She was there for two years before moving to Giessen, Germany, in January 1986.

In Germany, Fogle continued her work in the personnel unit. She met her husband, who was also in the military, while abroad. This was Fogle’s first time so far from home, but she took advantage of the opportunities it presented by traveling to other nearby countries during her time off.

Fogle left Germany in 1989 for Fort Stewart, Georgia, continuing to work in the personnel unit. She worked in human resources and maintained all the personnel and medical records.

In 1990, she finished her time in active duty and started working as a medical assistant at a military hospital in Columbia, South Carolina. She was later called back into the Reserve and was once again stationed in Germany working in the personnel unit. She finished her time in the Army Reserve in 2009 as a sergeant and human resource specialist.

The Army taught Fogle discipline and structure. The constant change helped her learn to be flexible which benefits her in her current job at the Department of Justice. Currently, Fogle is pursuing a Ph.D. in Christian counseling. She is also a licensed minister and does premarital counseling and marriage facilitation for her local church.