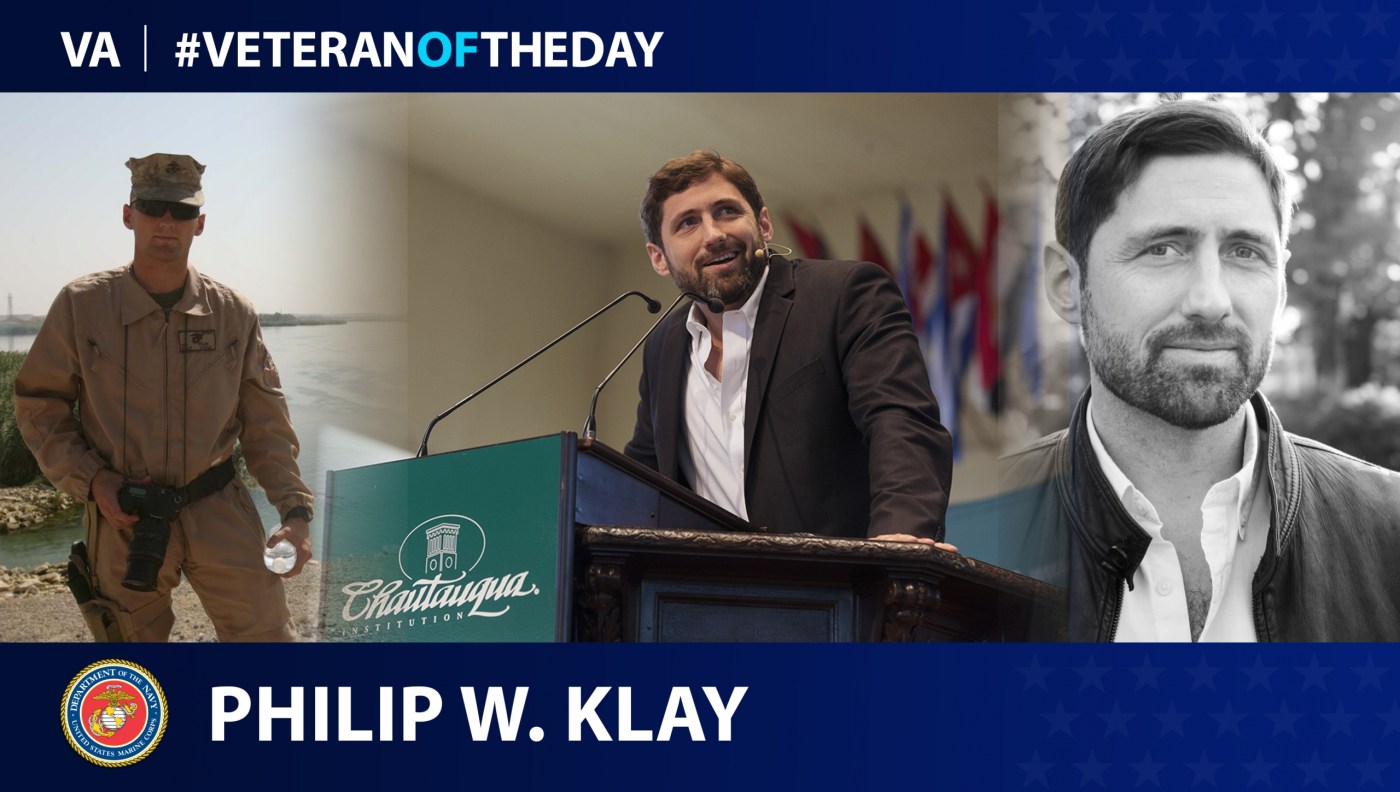 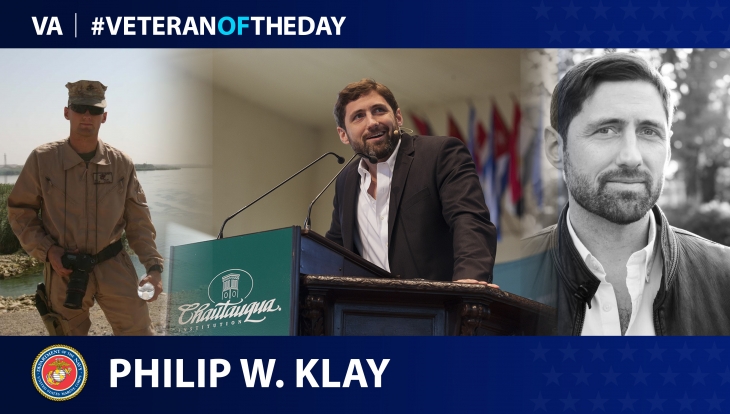 Today’s #VeteranOfTheDay is Marine Corps Veteran Phil Klay, who served for four years as a public affairs officer and is now an author.

Born in White Plains, New York, in 1983, Phil Klay was one of five sons, three of whom eventually joined the military. From a young age, Klay was exposed to public service as his father served in the Peace Corps, his maternal grandfather was a career diplomat and his mother worked in international medical assistance. He attended Regis High School in New York City before enrolling in Dartmouth College.

While at Dartmouth College, Klay played rugby and boxed. The summer before his senior year, Klay went to Officer Candidate School for 10 weeks in Marine Corps Base Quantico in Virginia, because he wanted to serve his country. After his graduation from Dartmouth in 2005, he commissioned as a second lieutenant.

For six months, Klay attended The Basic School. Next, he reported to Camp Lejeune in North Carolina to train with the 2nd Marine Logistics Group. Klay received two months of military occupational specialty training from the Defense Information School at Fort Meade, Maryland, for his role as a public affairs officer.

Klay returned to Camp Lejeune before deploying in January 2007 as the public affairs officer of the 2nd Marine Logistics Group to Iraq’s Anbar province. There, he coordinated meetings and interviews and worked with journalists. In his free time, he enjoyed playing soccer and cards, as well as grilling steaks. He returned from Iraq in February 2008 and finished his service at Camp Lejeune.

After leaving the military in 2009, he earned a master’s degree in creative writing from Hunter College in 2011, on the GI Bill.

Klay released “Redeployment,” a short story collection based on his service and reentry to civilian life. The book won the 2014 National Book Award for Fiction and was selected as one of the 10 Best Books of 2014 by The New York Times.

Klay teaches at Fairfield University in Fairfield, Connecticut, and currently serves on the Board of Arts in the Armed Forces. His first novel, “Missionaries,” was released in October 2020 and made the Wall Street Journal’s “Top 10 Best Books of 2020.”