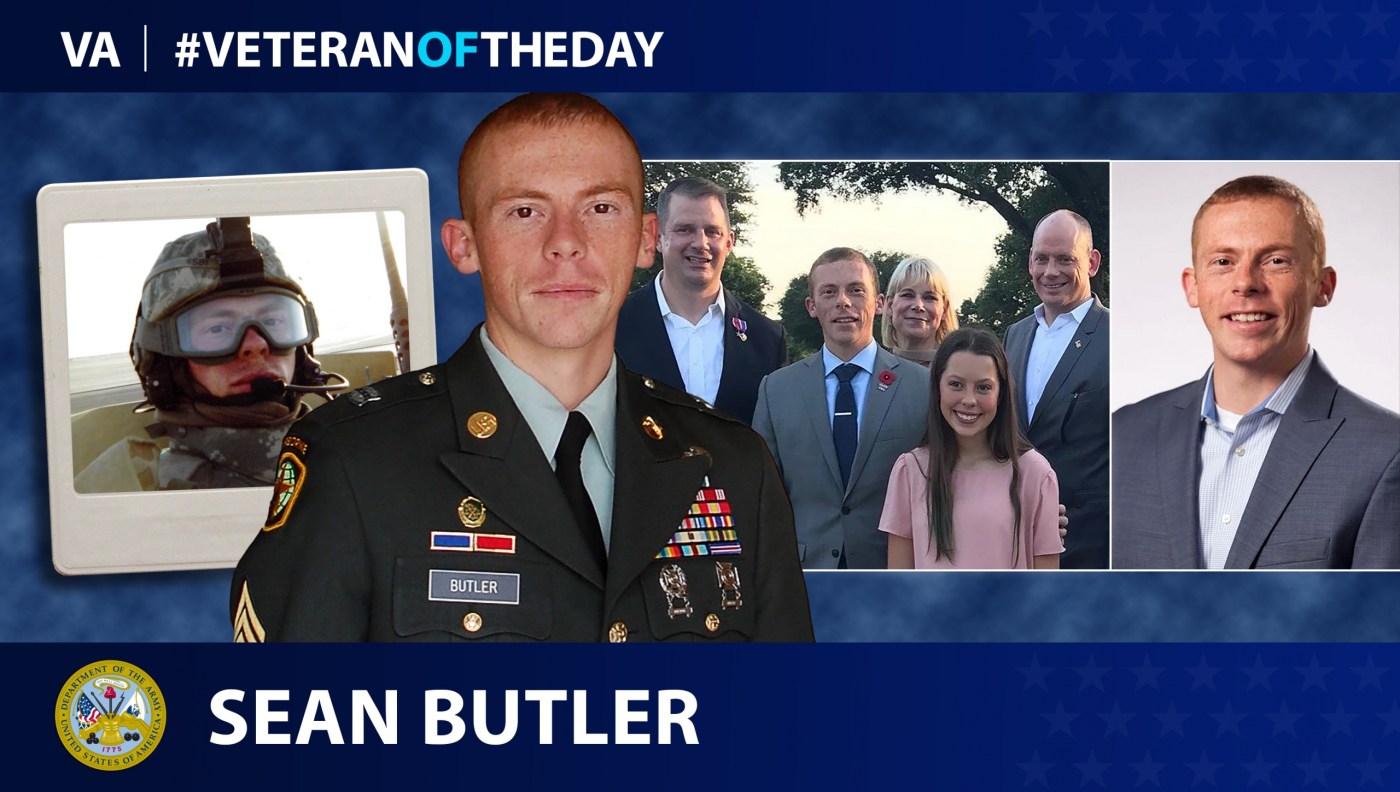 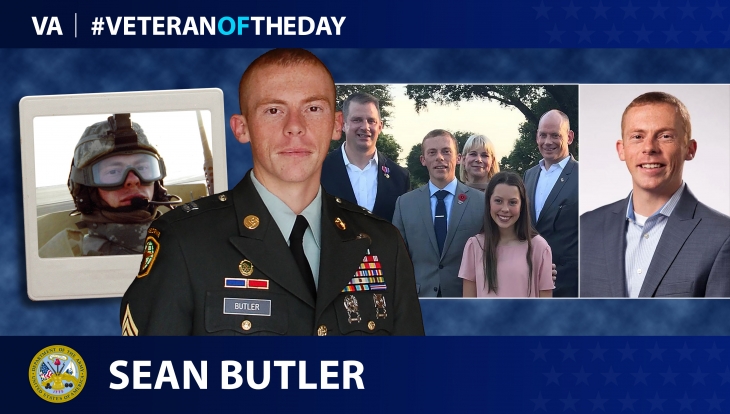 Today’s #VeteranOfTheDay is Army Veteran Sean Butler, who served in the military police and deployed twice for Operation Iraqi Freedom.

Sean Butler enlisted in the Army in December 2001, serving in the military police at U.S. bases until January 2012. Butler also served two deployments to Iraq during Operation Iraqi Freedom. He deployed in operation phases II-III and again in phases IV-V. During these phases, the U.S. military oversaw the transitional government of Iraq, democratic elections and the installation of a new permanent government.

Butler received numerous medals for his service, including the four Army Commendation Medals, four Army Achievement Medals and campaign medals for the Global War on Terror and the Iraq War.

During his time in the Army, Butler also mentored younger soldiers and built houses in Central America. He received the Humanitarian Service Medal for his work. Butler continued to pursue education while still in service by completing multiple leadership and combat courses and earning a bachelor’s degree in computer information systems.

Butler honorably discharged in 2012 with the rank of staff sergeant.

Following a decade of military service, Butler worked at PepsiCo and PricewaterhouseCoopers in project management and business consulting. Currently, he is raising his family and working at Thought Ensemble, a business consulting firm. He focuses on uniting business and technology consulting perspectives and is pursuing a master of business administration.