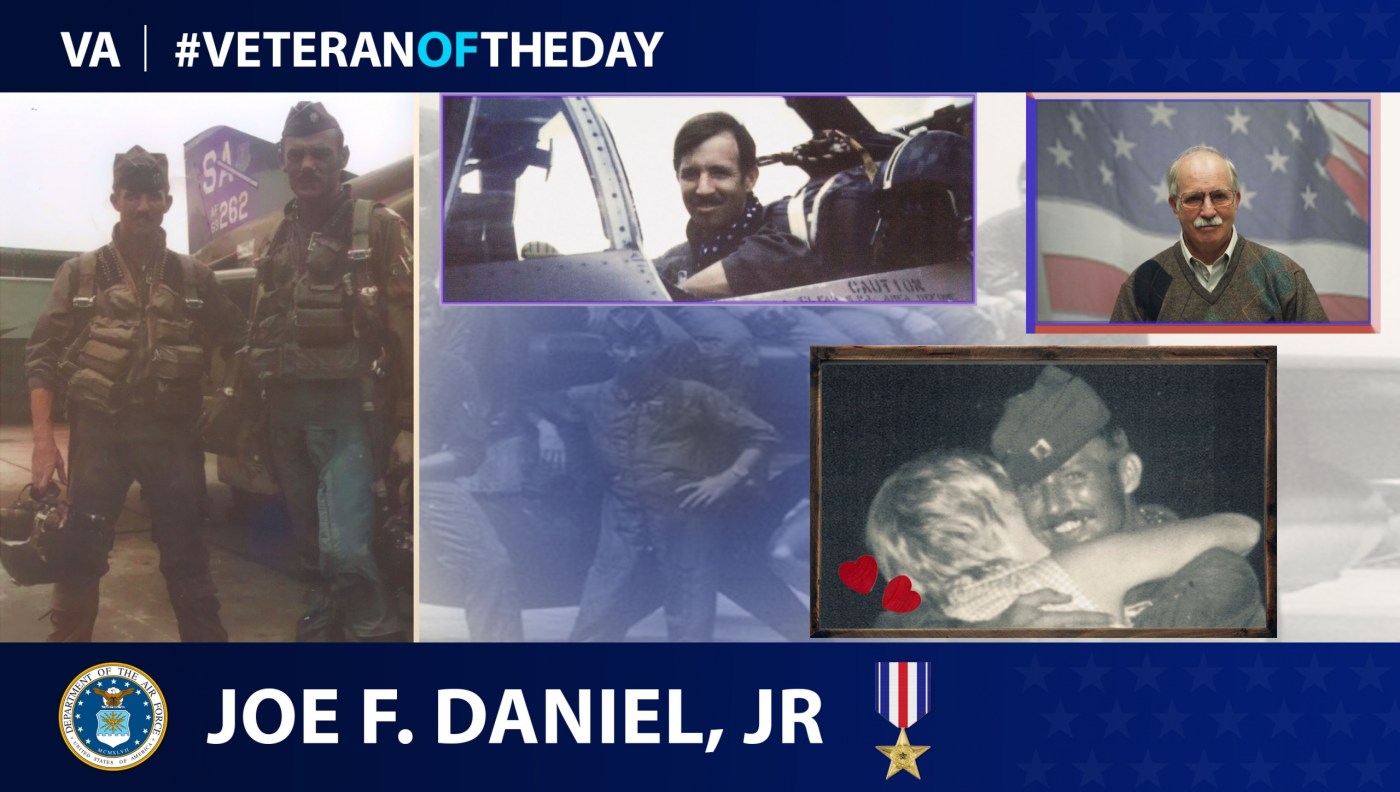 When Joe Daniel Jr. received notice that he would be drafted into the Army upon his graduation from North Carolina State University in 1963, he decided to join the Air Force instead. He began his pilot training in 1966, fulfilling his childhood dream of becoming a pilot. 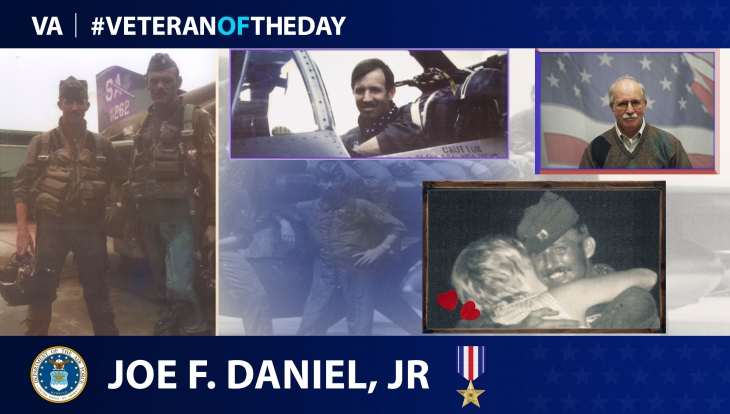 Daniel decided to attend navigator school. He began navigator training in California with the hope of flying as a backseat navigator in F-4 Phantom II aircraft.

His wife encouraged him to pursue his goal of flying missions in F-4 aircraft. Daniel reflected upon how much his wife’s support of his military career meant to him in an interview with the Veterans History Project.

“That’s the kind of lady I married,” he said, smiling.

Daniel joined an F-4 Replacement Training Unit in Tampa, Florida. After completing his training, he deployed to Danang Air Base for a year. During his deployment, he flew close air support missions over South Vietnam to support ground troops.

In one mission over Hanoi, he and his pilot were confronted with targeted barrage fire from enemy Flak guns. Daniel and his pilot completed their mission despite this attack, and both received a Silver Star for their bravery in the face of enemy fire.

While on his second deployment, Daniel mainly flew missions over North Vietnam. He also flew with younger pilots as an instructor because of his years of experience as a navigator.

During his Veterans History Project interview, Daniel reflected on the camaraderie he felt while deployed in Vietnam.

“There’s a closeness that exists in that situation…” he said. “Even now, I go to several reunions and the people there who I did not know in Vietnam…the fact that we share that experience bonds us.”