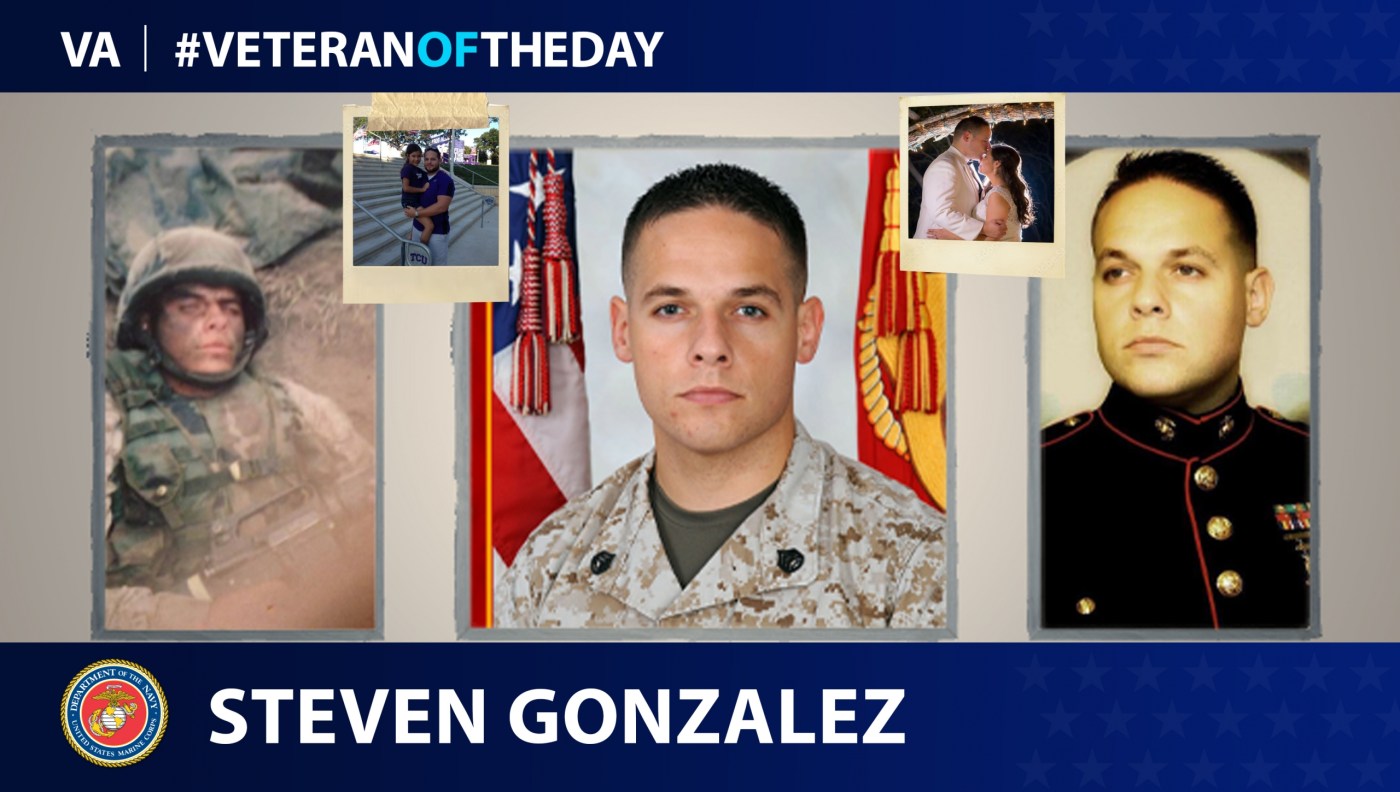 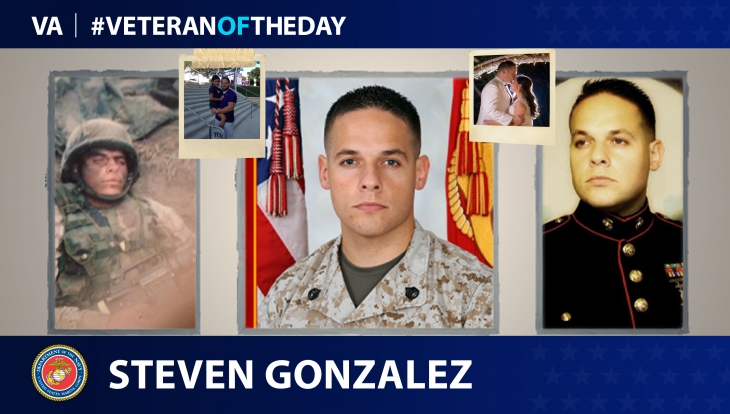 Today’s #VeteranOfTheDay is Marine Corps Veteran Steven Gonzalez, who served for 12 years as a distribution management specialist and career planner.

Steven Gonzalez joined the Marine Corps in 2003. He worked as a distribution management specialist and career planner, serving through administrative work in the fields of logistics and human resources.

From 2003 to 2007, Gonzalez worked as a logistics manager and distribution management specialist. He managed the supply chain for military bases in Virginia, North Carolina and Japan. Gonzalez also negotiated supplier contracts, organized storage facility operations and performed other tasks associated with maintaining organization in shipments of consumer goods to his assigned bases.

In 2013, Gonzalez became a public relations director in Texas and Oklahoma. He coordinated a variety of events for service members, including retirement ceremonies, funerals, community events and team building events. He also supervised marketing and public outreach operations.

After his separation from the armed forces, Gonzalez attended Texas Christian University, where he completed bachelor’s degrees in news and media studies and history. He served as the president of the campus chapter of the Student Veterans Alliance.

Gonzalez went on to complete an Executive Master of Business Administration at Texas Christian University. He currently works as the director of business services at Workforce Solutions for Tarrant County in Texas.