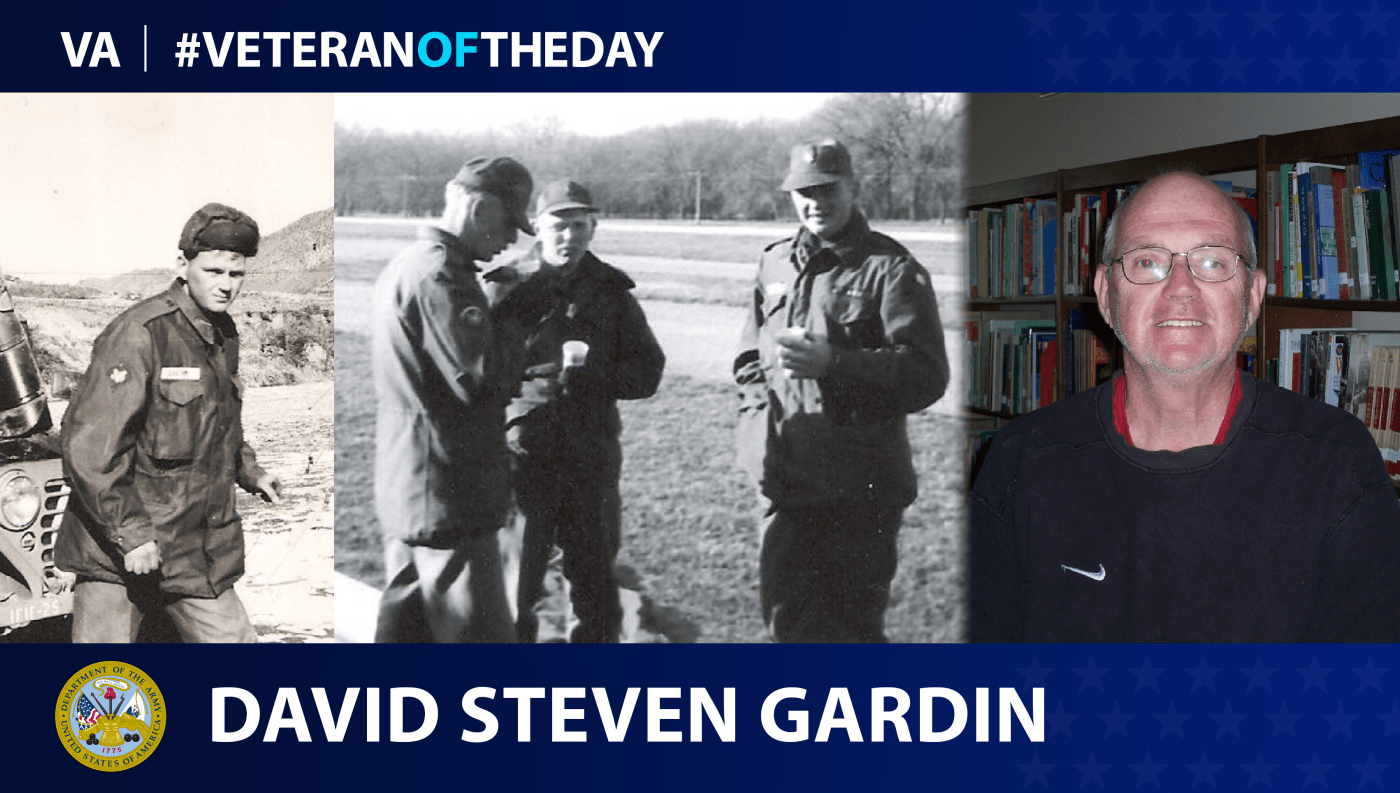 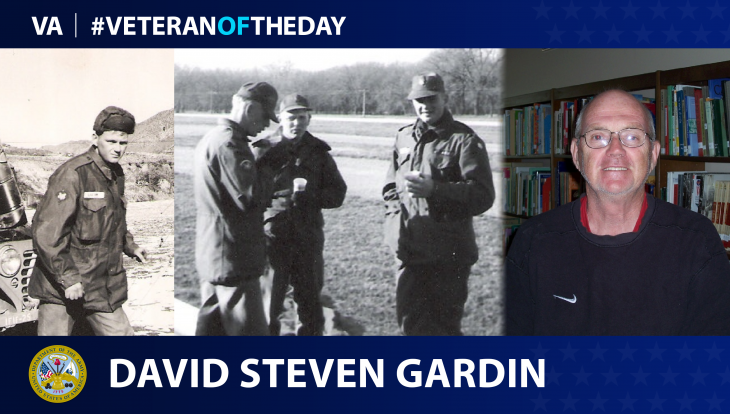 Today’s #VeteranOfTheDay is Army Veteran David Steven Gardin, who served as a radar operator near the DMZ in Korea from 1966 to 1967.

Born in August 1943 in North Judson, Indiana, David Steven Gardin was drafted into the Army in 1965 while living on his family farm outside of North Judson.

Upon that, he flew to Chicago and received a physical before traveling to Fort Knox to attend basic training. Gardin went to Fort Sill, Oklahoma, to receive specialized radar detection training in August 1965.

In May 1966, Gardin received his first mission overseas and flew to Camp Casey, south of Seoul, in Korea. He served at Camp St. Barbara, north of the demilitarized zone (DMZ), but he was a part of a target acquisition battalion south of the DMZ. His primary operation was to locate howitzers and mortars.

At first, however, this proved to be a challenge; the equipment did not work, and supplies were slow to arrive. Luckily after about a month, the radar equipment was repaired, and Gardin set to work tracking the explosives. Although he did not initially feel qualified in his role, Gardin improved with practice using the equipment and was soon able to track the weapon’s location and coordinates to within a few yards of their actual location from miles away.

While stationed in Korea, Gardin’s battery decided to “adopt” an orphanage with many American-Korean children located not far from the camp. Each section of the battery adopted several children and went every month to bring them clean water and to play with them. Gardin enjoyed giving the children attention and interacting with them.

Gardin received Soldier of the Month, a lighter and a three-day pass for this honor within his battalion. Shortly after that, he also became a Specialist 5.

After leaving Korea in June 1967, Gardin separated after his arrival at McChord Air Force Base in Washington. He returned home to North Judson and worked on the family farm as well as in construction and carpentry. Gardin also took courses supported by the GI Bill and learned how to repair televisions. He later joined a union and became a carpenter within the union. During the last six years of his career, Gardin served as the superintendent of the union. He currently resides in Indiana.