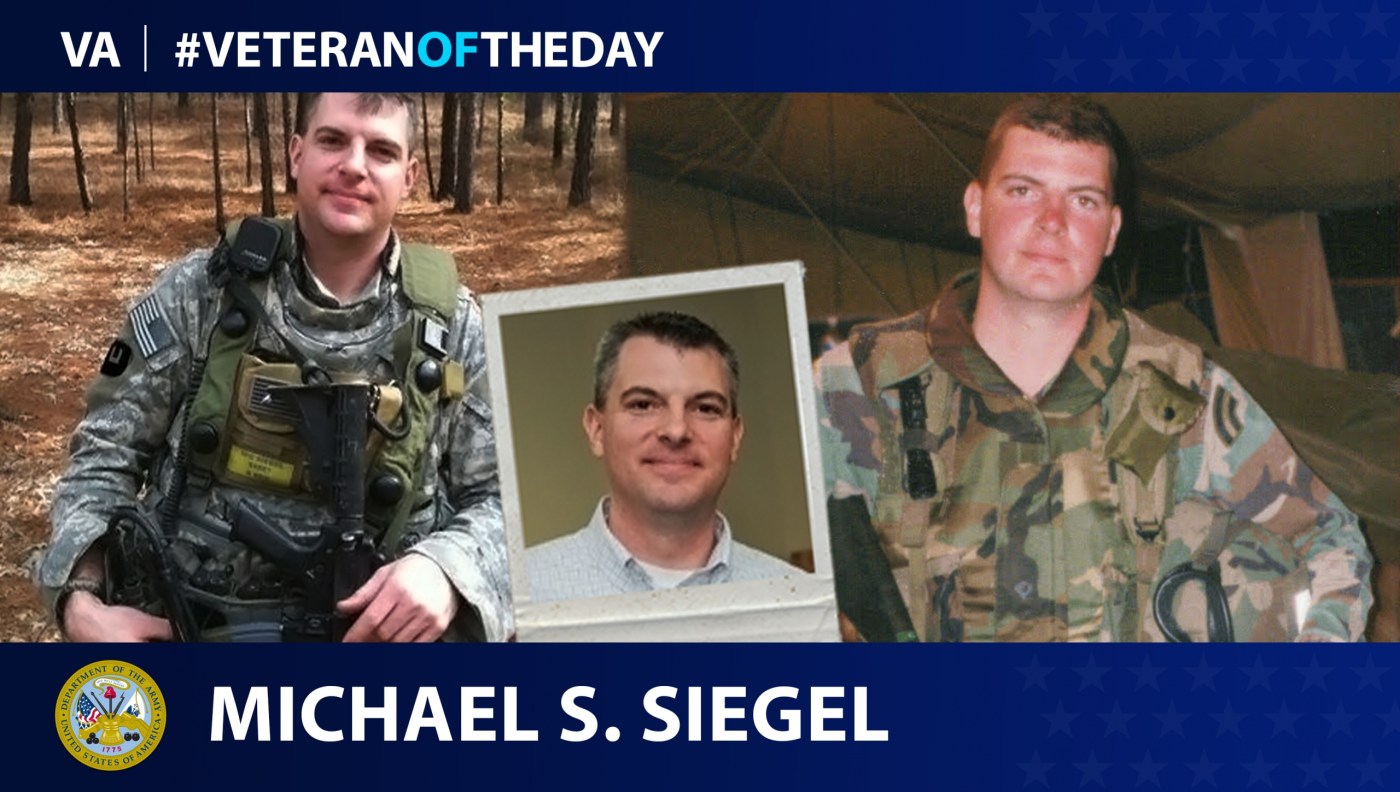 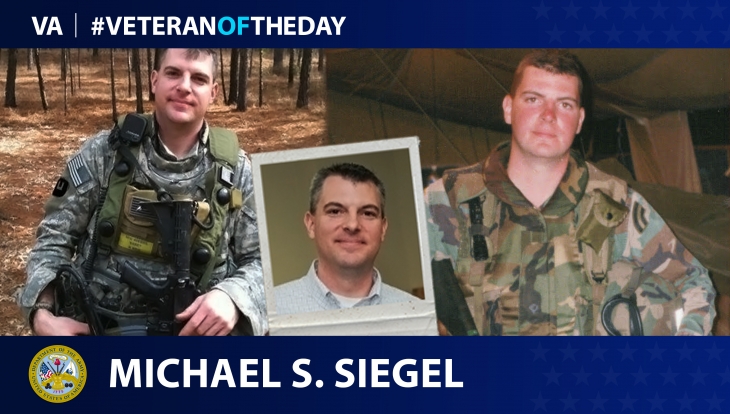 In 1997 at age 22, Siegel withdrew from classes and deployed to Bosnia as part of Operation Joint Guard. In Bosnia, he served as a field artillery operator. After returning from Bosnia, Siegel finished college and received his degree in sociology while taking part in a variety of homeland defense missions.

Siegel deployed for a second time in 2001. He went to Afghanistan as part of Operation Enduring Freedom. In Afghanistan, he led his platoon as an infantry platoon sergeant. After finishing his deployment, Siegel continued with his master’s program, which he put on hold to go to Afghanistan. Siegel earned his master’s degree in social science education from Fort Hays State University.

Siegel spent 10 years as a recruiter while serving as an instructor at the Maneuver Center of Excellence in Fort Benning, Georgia. After experiencing the difficulties of returning to school after deployment, Siegel started working as a Veterans’ service counselor. He spent two years in this position at Massasoit Community College.

Siegel retired in 2014 as a sergeant first class after 21 years of service. He then went back to his alma mater, Bridgewater State University, to be the director of military and Veteran student services. This position provided Siegel with more opportunities to support active military and Veteran students at Bridgewater State, which allowed him to pull from his own service experience during college to implement programs and advise students. Siegel worked at Bridgewater State for six years before transitioning to Wentworth Institute of Technology to be their first director of Veterans and military affairs. Siegel also earned a doctorate from Benedictine University in higher education leadership and organizational change.