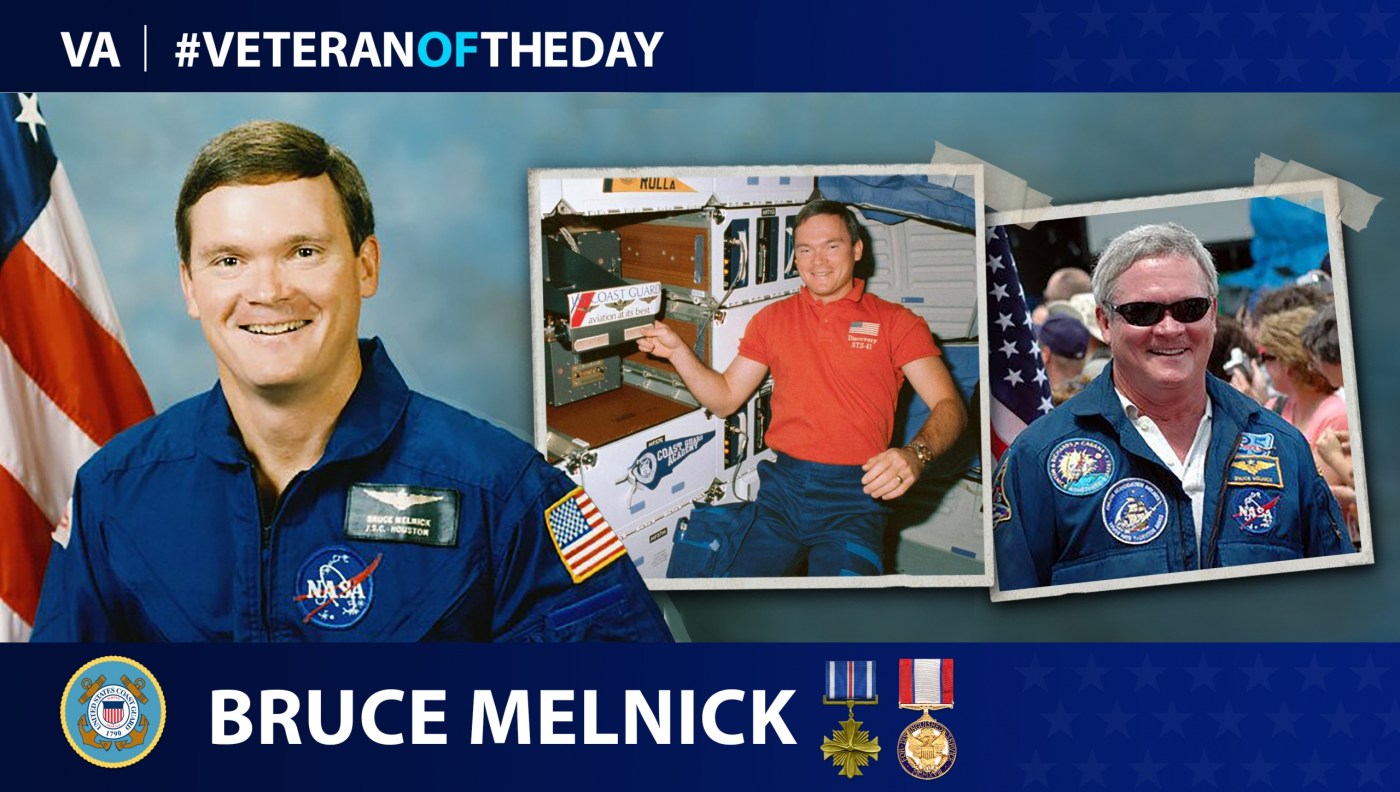 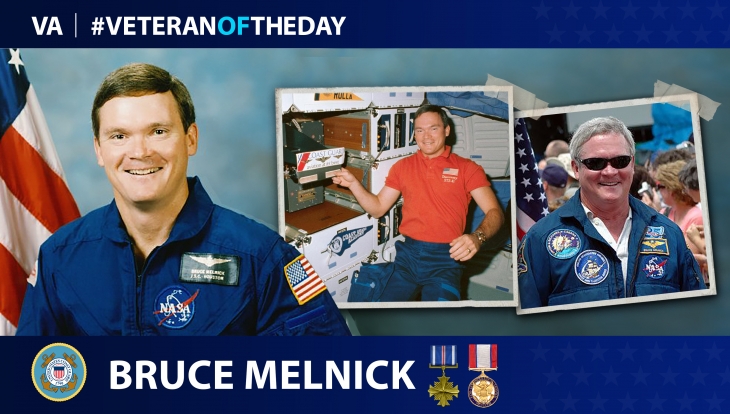 Bruce Melnick was born in 1949 and grew up in Clearwater, Florida. The son of a fisherman, Melnick received firsthand experience in handling watercraft in his youth, and this helped lay the groundwork for a Coast Guard career. He enrolled in the Coast Guard Academy in 1967 after a year at Georgia Tech and graduated in 1972 with a degree in engineering.

Melnick first served aboard a cutter in St. Petersburg, Florida, before undergoing flight training in Pensacola, Florida. By 1975, he had earned his wings and a master’s degree in aeronautical systems.

Melnick’s first post-training assignment was in Cape Cod, Massachusetts. Afterward, he served in Sitka, Alaska, where he received two Distinguished Flying Crosses for missions there.

Melnick was also involved in the 1980 rescue of MS Prinsendam, a cruise ship that caught fire in the Gulf of Alaska. The Coast Guard, along with the United States and Royal Canadian Air Forces, rescued 522 passengers, with no serious injuries or loss of life.

Following his tour in Sitka, Melnick was a test pilot for the HH-65A helicopter and then briefly served in Traverse City, Michigan, before joining NASA.

During his time in the Coast Guard, Melnick had applied to NASA several times. He was finally selected to join the 1987 NASA astronaut class. Melnick was the first Coast Guard member to become a NASA astronaut. His first flight was STS-41 in 1990. This was the 11th flight of the Space Shuttle Discovery, where his team sent the Ulysses satellite into a polar orbit around the sun. They also experimented with fire and radiation and mapped atmospheric ozone levels. His second flight was STS-49 in 1992, the first flight of the Space Shuttle Endeavour. His team worked to repair a satellite and send it into a higher orbit.

Melnick retired from NASA and the Coast Guard in 1992 with the rank of commander. He spent nearly 13 days in space as an astronaut. In addition to his Distinguished Flying Crosses, Melnick received two Defense Distinguished Service Medals during his service.

Following his NASA career, Melnick worked at Lockheed until 1996. From there, he joined Boeing’s Integrated Defense Systems, serving as vice president until his 2008 retirement.