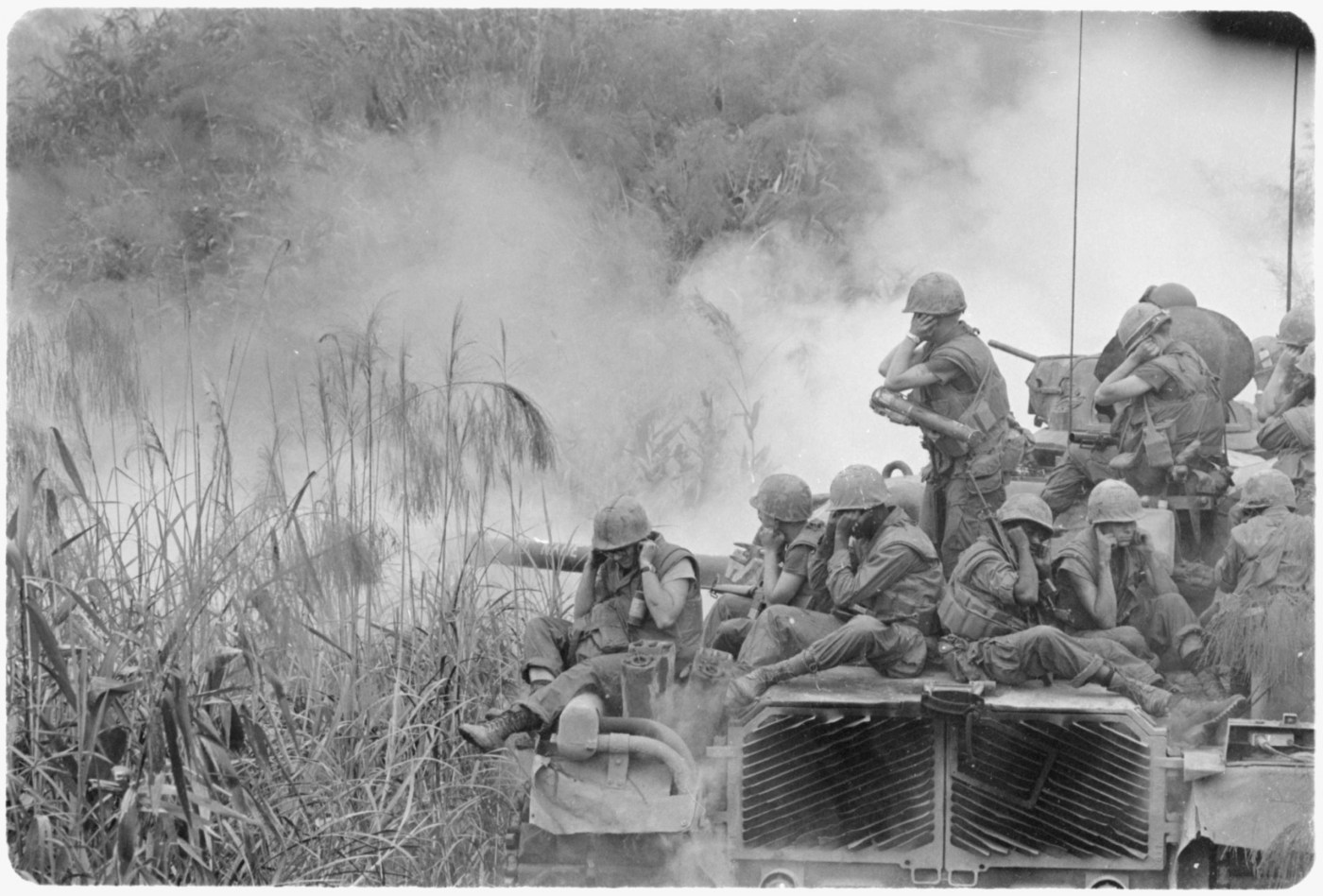 Veterans who served in Vietnam, Cambodia, or Laos during the Vietnam War have a higher prevalence of mental health issues, particularly PTSD, compared with both other Vietnam-era Veterans and non-Veterans, according to an analysis of data from the Vietnam Era Health Retrospective Observational Study (VE-HEROeS).

The report appeared online in “The Journal of Traumatic Stress” in March 2022.

“Although almost 50 years have passed since the official war’s end in 1975, Vietnam theater Veterans are still reporting poor mental health,” said Dr. Victoria Davey, the study’s senior author. Davey is the principal investigator of VE-HEROeS and an associate chief research and development officer for VA.

VE-HEROeS is the first nationwide survey of both the physical and mental health of Vietnam War Veterans in more than 30 years. It sought survey data from more than 45,000 Vietnam-era Veterans, as well as 11,000 matched controls. Data collection was completed in 2016 and 2017; nearly 19,000 Veterans responded. Multiple analyses are underway based on the data.

VE-HEROeS survey data show that an estimated 62.9% of Vietnam-theater Veterans either experienced combat or were in a non-combat position in which they felt afraid for their lives. This was reported much less often by non-theater Veterans and non-Veterans (7.1% and 1.3%, respectively).

“These results may underestimate the mental health burden of Vietnam-theater Veterans, because those at greatest risk for poor mental health may have already died, or may be homeless or incarcerated,” noted Davey.

“The Vietnam War continues to have negative effects on Veterans’ mental health, particularly for those who served in the Vietnam theater,” she added.  “This is the case even 45 years after the war ended. The availability of mental health services will continue to benefit these Veterans.”