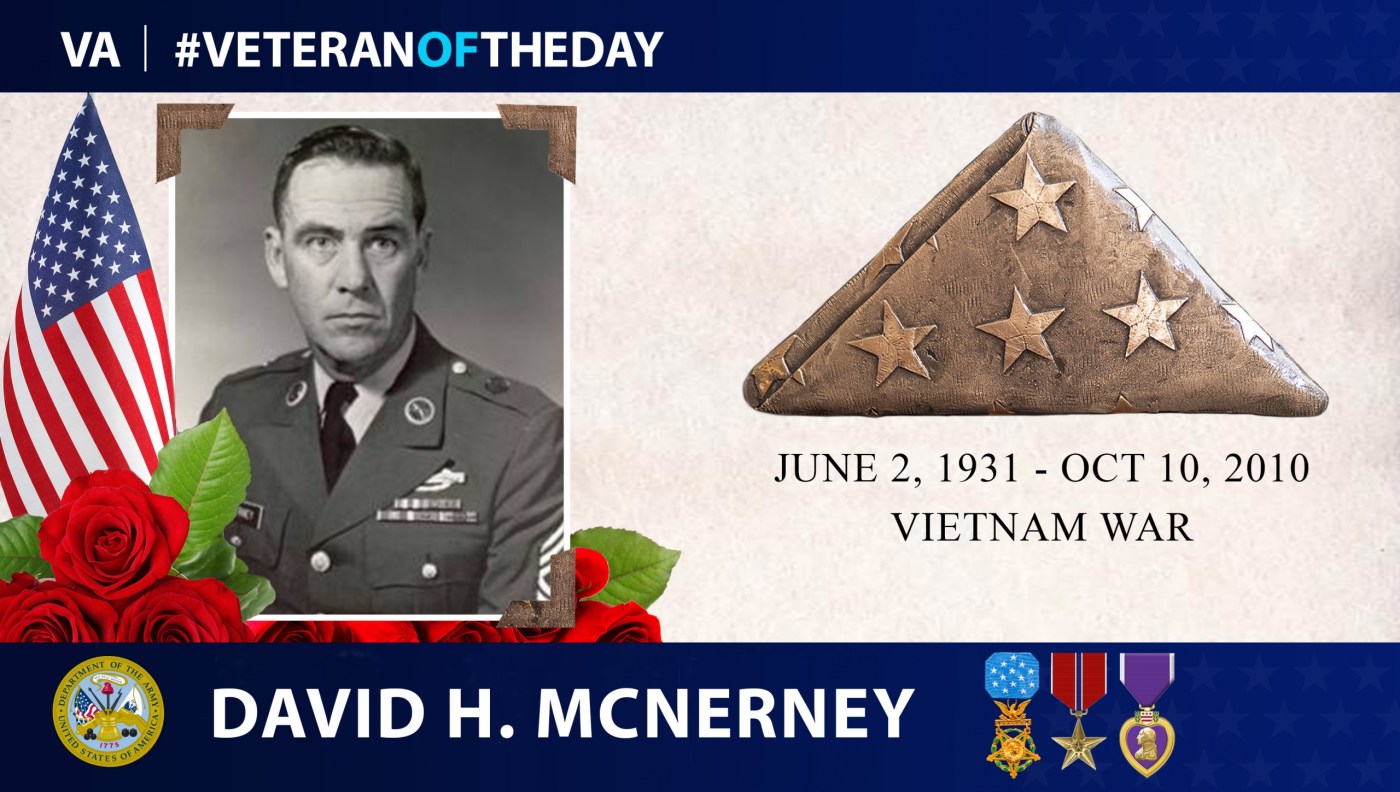 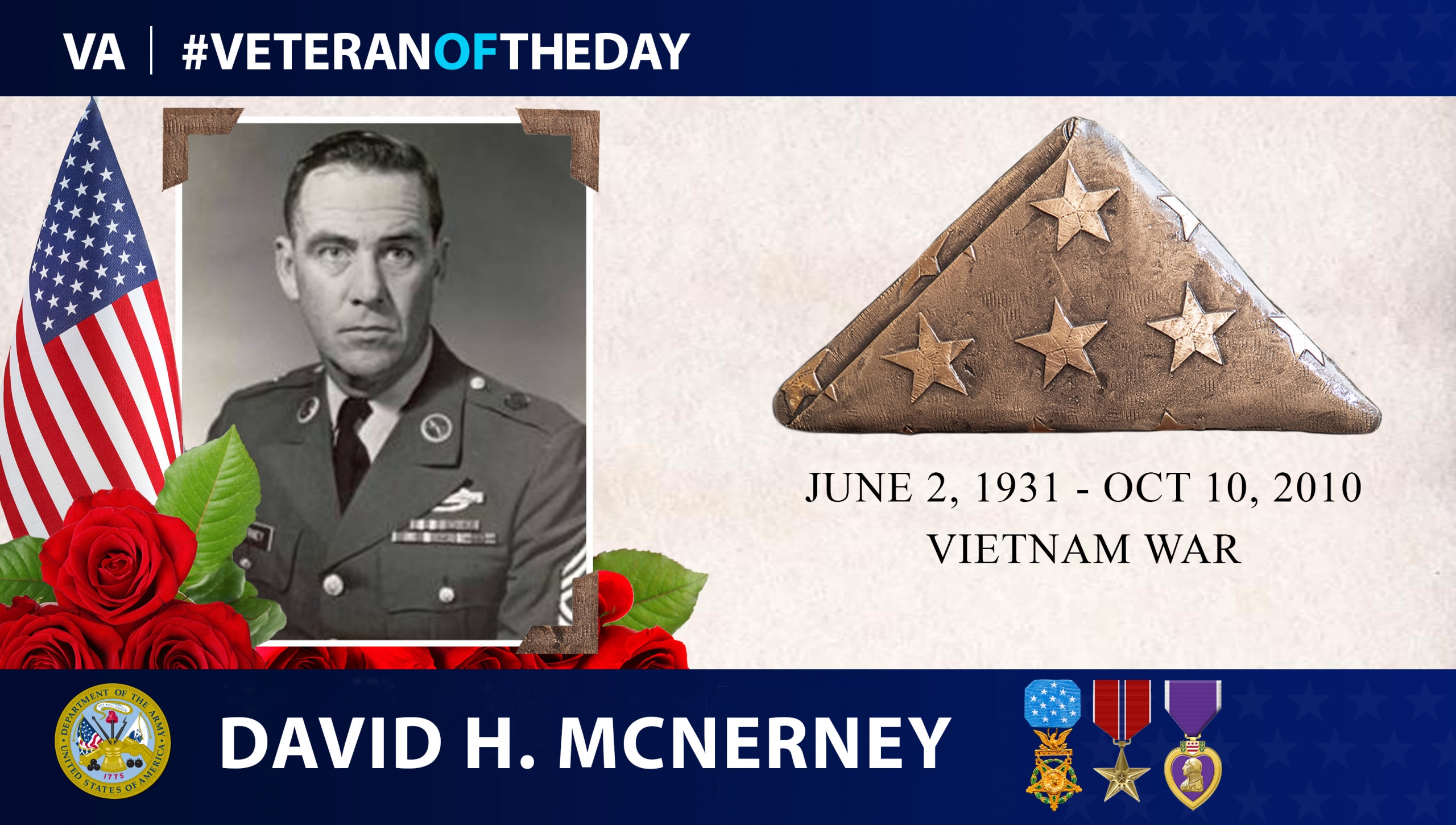 McNerney and his family moved to Houston, and he graduated from St. Thomas High School in 1949. He joined the Navy and deployed twice during the Korean War. He was discharged in 1952, at which time he enrolled in the University of Houston, but he did not attend classes.

In 1953, McNerney joined the Army at Fort Bliss in El Paso, Texas. In 1962, he volunteered for special warfare training. Due to this training, he was one of the first 500 U.S. military advisors sent to Vietnam.

McNerney deployed to Vietnam for the second time in 1964. After this second deployment, he was stationed at Fort Lewis, Washington, where he helped to train Company A, 1st Battalion, 8th Infantry Regiment, 4th Infantry Division. During this time, he bonded with the company and volunteered to go with them to Vietnam, serving as a first sergeant.

On March 22, 1967, McNerney’s unit was near Polei Doc in South Vietnam, searching for a missing reconnaissance team, when they were attacked. McNerney ran through enemy fire to reach the most intense point of fighting and assist with the organization of a defense perimeter. During this movement to rescue five soldiers, he was injured by a grenade, but kept moving. toward an enemy machine gun placement.

When McNerney learned that both the unit commander and artillery observer were killed, he took over both roles. He called for a helicopter to extract the injured soldiers but realized that there were no smoke canisters to mark a landing location. Instead, he marked it by attaching an identification panel to the top branches of a tree.

McNerney returned to his unit’s position to organize a defense and check on the wounded before clearing the landing area using demolition materials he found. He oversaw the evacuation when the helicopters arrived. Though injured, he stayed with his unit until a new commander arrived the next day. For his actions, McNerney was awarded a Medal of Honor.

In December 1969, McNerney retired after over 20 years of service in the Navy and Army. During his service, he received a Medal of Honor, a Bronze Star, a Purple Heart and an Army Commendation Medal. “Honor in the Valley of Tears,” a documentary describing McNerney’s service in Vietnam with Company A, premiered at the G.I. Film Festival in 2010.