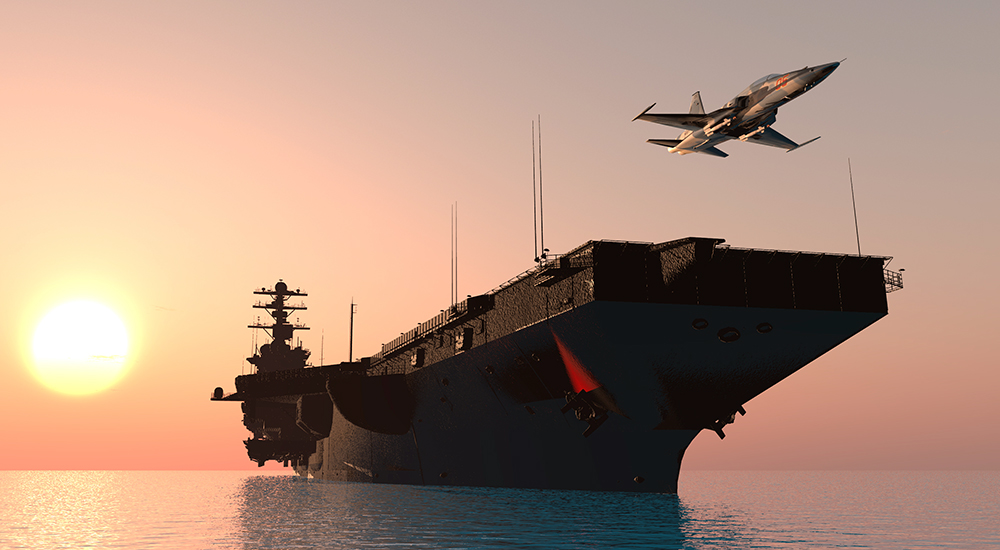 Ohio holds the designation as “the birthplace of aviation” in America as Wilbur and Orville Wright were born in the Buckeye State. Astronaut Neil Armstrong was born in Dayton, Ohio. Inspired by his home state’s heroes, Veteran David Burris continued their legacy.

“When I met him, it was magnetic

For the Iraq invasion in 2003, Burris was a plane captain in the Navy. For two years, he ensured his crew’s safety by examining their planes before each flight, meticulously monitoring any discrepancies or issues that could jeopardize a mission. His careful oversight was essential in protecting his fellow aviators.

After separating from a successful career in the military, Burris continued to use his expertise in safety operations by providing security at professional sports events in Cincinnati. He picked up a second security job to supplement his income but the transition to civilian life was a bumpier takeoff than expected.

Economic strain affected the country as the collapse of the housing market brought soaring unemployment and consumer debt. For thousands of Veterans like Burris, such domestic conditions compounded the difficulties of transitioning to civilian life.

While VA has not seen a higher prevalence of homelessness among Veterans of Operating Enduring Freedom or Operation Iraqi Freedom, recent research suggests the conditions of civilian life for post-9/11 Veterans have been associated with an increased risk of homelessness.

Burris found himself unable to afford his housing. He sought shelter at the David and Rebecca Baron Shelter House for Men, a facility with the goal of transitioning men experiencing homelessness into permanent housing in 30 days or less. It was here that he connected with HUD-VASH case manager Steve Knight.

“When I met him, it was magnetic,” said Burris.

A clear view to success

It also promotes the development of supportive housing and services for Veterans in transition. It also offers case management grants to support housing retention for Veterans transitioning from homelessness to permanent housing.

Through GPD, Burris found a job at Goodwill that allowed him to maintain a regular schedule, a change he valued, saying, “You need to work, clear your head.” GPD allowed Knight to help Burris find an apartment and finance his initial move-in costs. Burris had permanent housing and stable employment, knowing that “I put myself on the right track.”

Burris’s sense of security vanished nearly as quickly as it appeared. An infection he contracted at work caused his sight to rapidly decline. He described the care he received from VA doctors as “top-notch service.”

“The antibiotics, ICU, the hospital. I wouldn’t have ever had that,” he added.

With his recovered vision, Burris can see a bright future ahead. Along the way, VA will ensure he is equipped with the tools and resources needed to continue living independently.

If Burris faces any unexpected challenges, VA can now provide flexible funding support through the Johnny Isakson and David P. Roe, MD Veterans Health Care and Benefits Improvement Act of 2020. Section 4201 authorizes VA to use appropriated funds for homeless Veterans and those enrolled in the HUD-VASH program during the COVID-19 public health emergency.

Burris, along with more than 24,000 Veterans across the country, has already benefitted from this funding’s ability to provide essential services, such as food stability, access to medical care through rideshare programs and relief with past due rent or utility payments.

Burris encourages all Veterans to contact VA to learn what services are available to them. This is especially true for those who may be experiencing homelessness. He doesn’t overstate the importance of stable housing, saying that it has allowed him to have a fresh start with his employment, health and family relationships.

Burris has been busy working for residential moving businesses. He hopes to get a truck and start a moving business of his own.  He also hopes to enroll in college soon, citing education as a pathway to becoming a “better citizen and employee.”

By Eileen Devine is national director for the Health Care for Homeless Veterans Program.