Weyand served in the U.S. Army 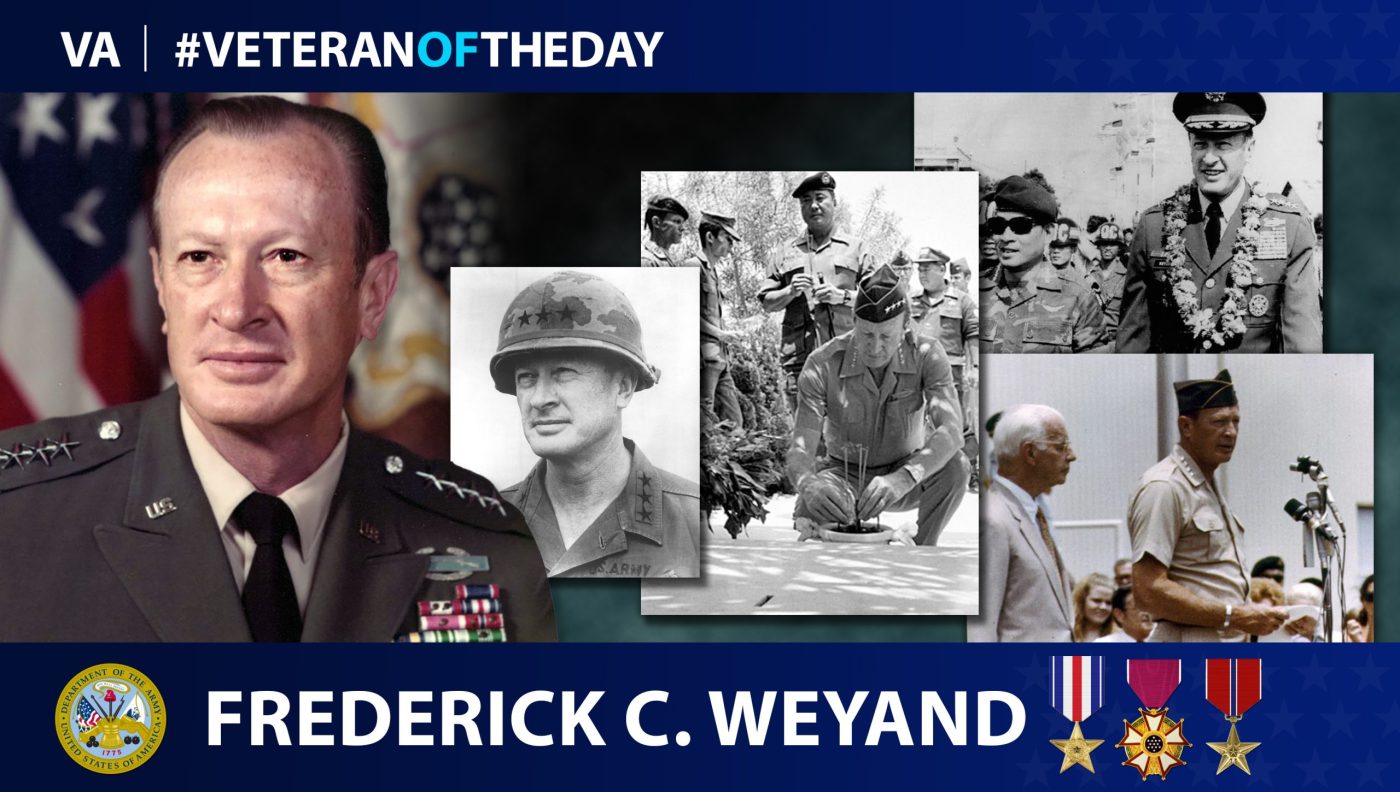 Weyand’s military service began in 1940, when he entered active duty. During World War II, he served in the field of intelligence. He was stationed in San Francisco, but was sent to Camp Richie in Maryland in 1942. According to a New York Times article, he “served under General Joseph Stilwell in the China-Burma-India Theater” in 1944. After World War II, he was stationed in Hawaii as chief of staff of intelligence in the middle Pacific region.

In 1950, Weyand was sent to Korea, commanding the 1st Battalion, 7th Infantry Regiment. During his service, he helped fight off a Chinese attack on the port of Hungnam to help Americans and civilians escape by ship. After his service there, he taught at the Infantry School at Fort Benning and worked as an assistant to the Secretary of the Army. He then went to Europe, where he commanded a battle group in Berlin.

Weyand was leading the 25th Infantry Division in Hawaii when he and the division were transferred to Cu Chi in northwest Saigon in 1965 and 1966. In 1967, he became commander of the II Field Force. A year later, in 1968, Weyand believed that the North Vietnamese were planning an attack on Saigon using guerrilla warfare tactics. This turned out to be true when the North Vietnamese launched the Tet Offensive. Weyand’s preparations to increase Saigon’s defenses helped the Americans immensely in defending the city, according to a HistoryNet article. Weyand eventually participated as an advisor during the Paris Peace talks in 1968 and later returned to Vietnam to oversee the withdrawal of troops.

Weyand retired from service in 1976 at the rank of general. He moved to Honolulu, where he remained involved with the community through the Red Cross and the Rotary Club. During his service, he received a Distinguished Service Cross, five Distinguished Service Medals, a Silver Star and two Legion of Merits among other honors. He died in Hawaii in February 2010.