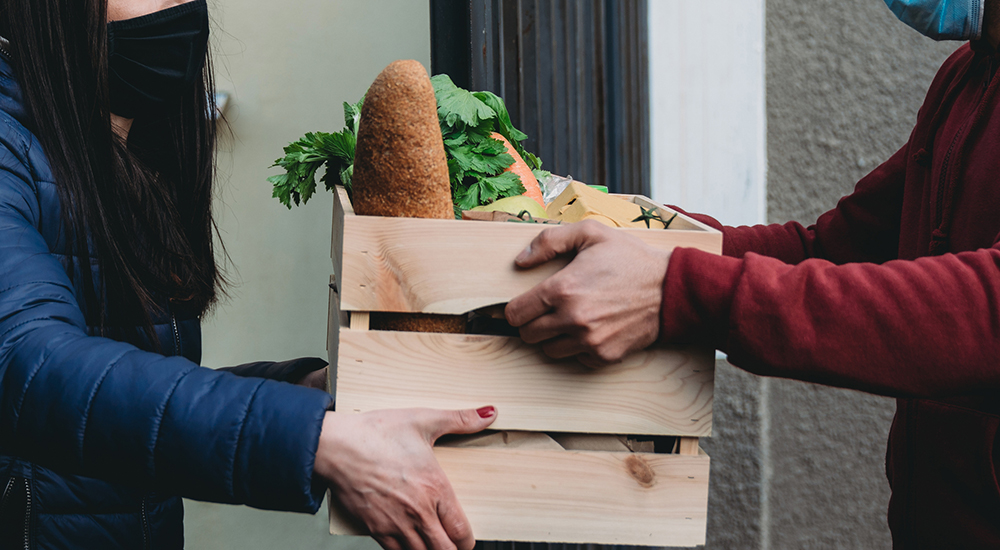 Food is the great equalizer.

Veterans are strong and proud, yet humble, almost to a fault. They leave military service and immerse themselves in the next big challenge. A career, family, life.

Navy Veteran Papa Don can relate. He served his country honorably during Vietnam in the early 70s, blowing up unexploded ordnances. To you and me, that means bombs and missiles that are duds. He discharged from the Navy in 1984, settled in California, started a family, and worked hard to provide.

“I was a jack of all trades, master of none. I did landscape, upholstery, but for much of 30 years I spent my time warehousing. I was a forklift driver,” he said.

Everything was fine. Until it wasn’t.

“I didn’t even realize I had benefits.”

In 2013, Papa Don retired from JC Penney with a small pension and moved to New York to help his daughter. The money went quickly, and by 2015, he was hungry and living out of his truck. To make matters worse, his health was failing. That’s when his daughter, who is also a Veteran, said, “Dad, why don’t you come to the VA with me?” 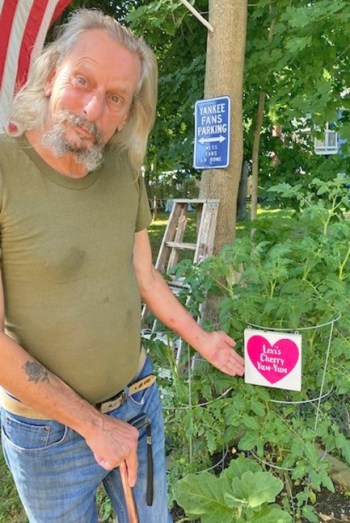 “I didn’t even realize I had benefits. They probably saved my life,” Don said.

In late 2016, the Navy Veteran had a stroke. He spent three weeks in the Northport VA Medical Center recovering. He fell in love with the people and the organization—an organization that would later find him permanent, subsidized housing, and the security he was craving.

VA also connected him with Island Harvest, a local food bank that partners with VA to provide for Veterans who qualify as food insecure.

Buying food, but is it the right food?

“Veterans like Papa Don may pay their rent rather than buy food, or they buy food that’s not nutritious. They may be buying food, but is it the right food?” asked Dr. Christine Going, National Food Insecurity program coordinator.

Her office is committed to an improved systematic screening of vulnerable Veterans and to ensuring Veterans like Papa Don don’t fall through the cracks.

“An unhealthy diet can exacerbate chronic diseases. One food insecure Veteran is one too many,” said Going.

Today, Papa Don gardens in the summer and cooks in the winter. Cooking is his passion and he grows his own vegetables. Island Harvest’s mobile food pantry, Operation Hope, drops fresh food at his doorstep when he needs it, which he shares with other Veterans in his housing unit.

Positive and grateful for support and friendship

“I just can’t eat it all, so I share with the neighborhood, too,” he said. And he lets other Veterans know about the Island Harvest Food Pantry.

“I am not the only Veteran out there who has issues. We struggle sometimes and I know a lot of homeless Veterans and a lot about VA,” said Don. “There are so many on the streets that need help, so I do what I can. I tell them this is out there for you.”

He remains ever positive, but more importantly to him, the support and friendship.

“VA changed my life,” he said. “I live independently but they are always checking on me. VA is my social life. I talk to all my buddies. The staff walks by and says hi. It’s a big part of my life and I appreciate it very much.”