Avoid these words and phrases when writing your cover letter

If you’re applying for a job at VA, put your best foot forward with these tips 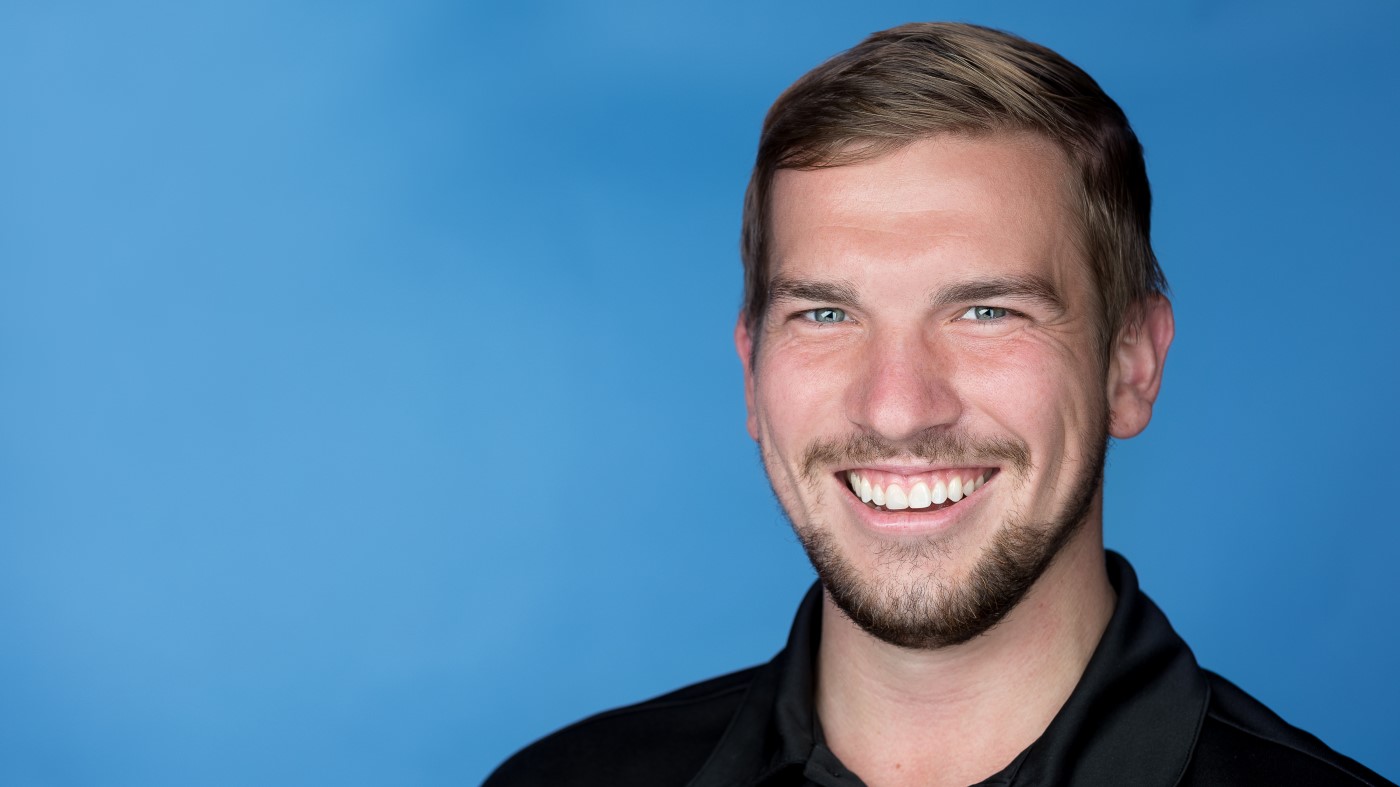 We’ve shared the reasons you should write a cover letter when you apply to VA, and even some tips to make your cover letter shine, but did you know there are some common pitfalls you could be avoiding?

When you’re drafting your cover letter, every word matters, so to make the most of that space (and the reviewer’s time), there are some words and phrases that are better to avoid.

“To whom it may concern”

There are those of us old enough to remember that this was once an acceptable way to begin business communications, but times have changed, and you need to change with them.

Addressing your cover letter with “To whom it may concern” is now considered too impersonal, and some hiring managers even take it as a sign that you aren’t all that interested in the job. To start your cover letter off right, take some time to dig into the company or location where you’ve chosen to apply and find the person you want to speak to directly.

A simple search through the company profile and some HR specific terms like “hiring manager” or “human resources consultant” will offer you some insight into who you’re addressing. Once you have that information, you can personalize not only your greeting, but other content in the cover letter, as well.

Another phrase that’s a little too impersonal is “your company.” Indirect references to the place of employment are not only dry, but also imply the possibility that you just copied and pasted your cover letter from another application.

The phrase also carries an incorrect connotation. The person reviewing the applications isn’t likely to be the CEO or the big boss, so referring to their place of employment as “your company” implies a level of ownership that probably isn’t accurate.

Rather than leaning on a bland and indirect phrase, use the name of the agency or company. Much like finding the name of the hiring manager, making specific references to the company helps you personalize your cover letter and shows the reviewer that you’re paying attention.

Up until now, we’ve encouraged you to make your cover letter feel more personal, but let’s not make it too personal. As we share things about ourselves or try to express our interest in the position, we might lean on words and phrases that we think convey our interest: “I feel” or “I love.”

“Feeling” words run the risk of making your cover letter sound too personal. Remember, you’re applying for a job, and the hiring manager isn’t concerned with how you feel or what you love. They’re interested in finding the best person for the job, and your best tactic is to let the facts speak for themselves.

Even a phrase like “I believe” might seem like a good substitute, but it can also be interpreted as a lack of confidence. Again, stick to the facts of what make you the best candidate and speak directly to your skills and experience.

Consider “I would be a good fit” an addendum to the advice above about “feeling” words. Why? It’s more direct, isn’t it? You’re not expressing your feelings as much as making a statement and asserting your confidence that you’re best for the role, right?

All true; however, using a phrase like “I would be a good fit” is still expressing an opinion, which runs the risk of alienating your reader. Also, it’s a tad bit redundant. After all, you wouldn’t be applying for the job (and especially writing a cover letter) if you didn’t think you were a good fit for the role.

Again, let your experience and skills define the content of your cover letter. Show what you bring to the role, rather than telling someone to take your word for it.

If you can avoid these common pitfalls when it comes to making your cover letter shine, you’ll have a much better chance at landing that VA job you’ve been looking for.