Veterans in these studies were enrolled in the Million Veteran Program 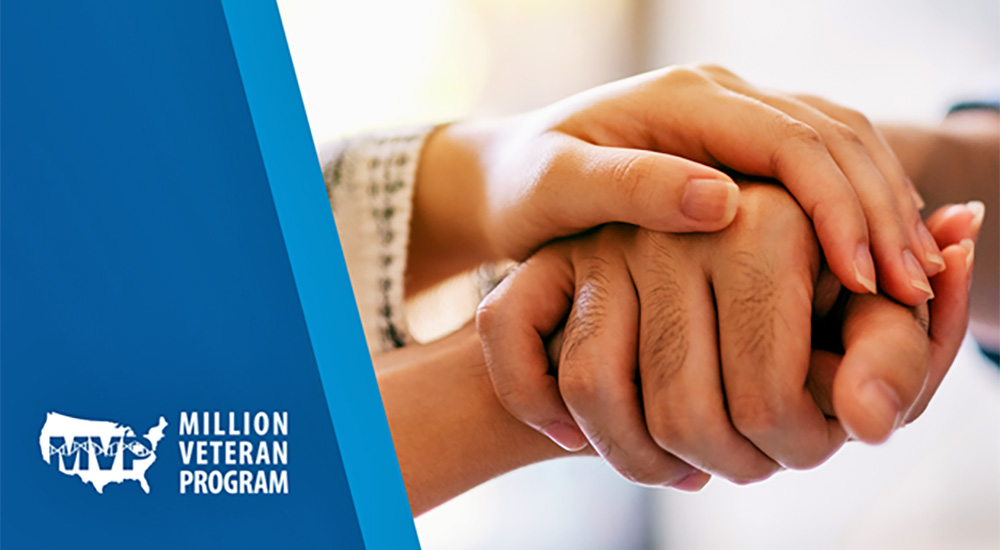 For the first time, researchers are beginning to understand the genetics of suicide attempts.

Here’s what they found.

When looking at the genes of 14,089 Veterans who reported a suicide attempt, several genetic ‘markers,’ or points in their genome, stood out to researchers that did not appear in the nearly 400,000 Veterans with no reports of suicide attempt in their medical records. 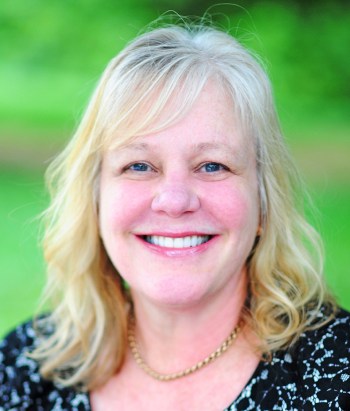 Many of these suspect genes were present in Veterans across different racial and ethnic backgrounds. But researchers also discovered genetic markers that seem to carry a higher risk of suicide attempts in some groups more than others. A few of these ancestry-specific genes were found in African-Americans, European-Americans, Asian-Americans and Hispanic-Americans.

“Genetic studies of suicide risk in the past haven’t had enough participants to look at race and ethnicity,” said Jean Beckham, one of the researchers from the study who also practices and teaches psychiatry at Duke University. “What we learned will help us better identify people most at risk of attempting suicide and come up with interventions that are specific to their genes, their background and recent life events.”

Insomnia and low levels of oxytocin may be risk factors

As researchers in the study looked beyond Veterans’ genes and into their medical history, as well as information collected from lifestyle surveys, two other findings stood out.

Among Veterans in the study who reported a suicide attempt, many also described severe sleep problems like insomnia. The more severe the sleep disturbance, the more Veterans reported an attempt of suicide.

VA researchers also found those who attempted suicide had a harder time absorbing an important hormone called oxytocin. This natural hormone helps us with feelings of bonding and trust. For this reason, it’s often called “the love hormone.” Past research among the civilian population found that less oxytocin was linked to more suicidal intent and attempts. VA’s research supports that finding in Veterans as well.

What does this mean for you?

With this growing body of knowledge, doctors may one day be able to offer genetic tests to identify your risk of a suicide attempt. They may also be able to better screen you for suicide risk based on previously unknown risk factors, like insomnia or difficult life events, that appear to have genetic links to suicide.

Ultimately, the goal is to make sure Veterans get the right care at the right time to prevent suicide attempts in the first place. Research like this will help make that a reality.

How can you help?

Veterans in these studies were enrolled in the Million Veteran Program (MVP), VA’s largest research effort and one of the largest in the world on genes and health. When Veterans join MVP, they agree to make their health and genetic information available to approved researchers to study health and disease in Veterans.

Thanks to more than 900,000 Veterans in MVP, we understand the genetics of suicide risk better than ever before. This is just the beginning of what our research has to offer.

Are you a Veteran in crisis or concerned about one? You’re not alone! The Veterans Crisis Line is here for you. You don’t have to be enrolled in VA benefits or health care to connect. Dial 988 then press 1.