How the PACT Act is Already Helping Veterans

Veterans are applying for benefits and VA is expediting delivery 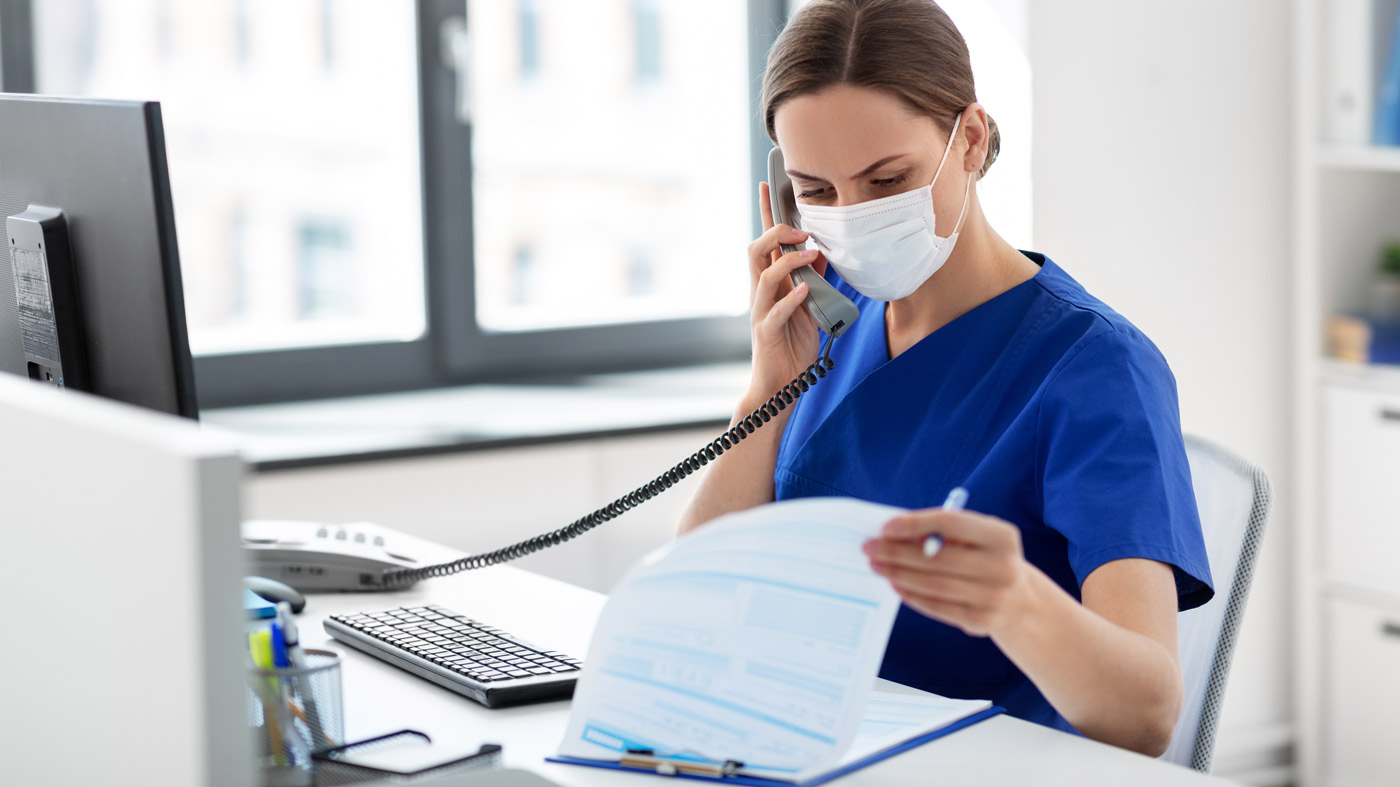 The PACT Act is a historic new law that will help VA provide health care and benefits to millions of toxic-exposed Veterans and their survivors. Since President Biden signed the PACT Act into law on August 10, VA has been hard at work implementing this landmark bipartisan legislation—and Veterans have already begun to apply for the benefits they’ve earned and deserve.

Here’s an update on what’s happened since August 10th:

Veterans are applying for the PACT Act benefits they deserve

As a part of the PACT Act, VA will begin providing 5-minute toxic exposure screenings to all Veterans enrolled in VA health care. On September 6, VA began a pilot of this program—screening 13,380 Veterans across 12 medical centers over a 2-week period, and finding a 37.4% concern of exposure among those Veterans. These results will help VA make toxic exposure screenings available to all Veterans in early November, and more importantly, make sure that VA provides all toxic-exposed Veterans with the care they need and the benefits they deserve.

Instead of phasing-in conditions over the coming years (as outlined in the legislation), the Biden Administration decided to make all conditions in the PACT Act presumptive for benefits as of August 10, the day the bill was signed into law. We will begin processing these benefits on the earliest date possible, which is January 1.

Meeting Veterans where they are

Within minutes of the PACT Act passing the Senate, VA launched VA.gov/PACT—a one-stop-shop website where Veterans and their families can learn about the PACT Act and apply for health care or benefits. This website, which is available in English and Spanish, has garnered nearly 2.5 million views to date.

By Office of Media Relations