Info for who is eligible and how to apply 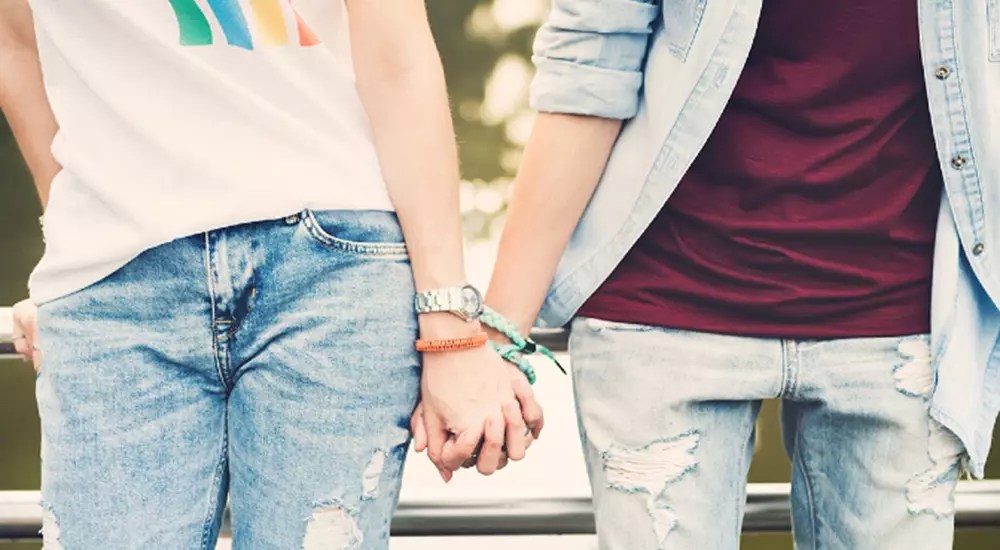 Today, VA announced that it is closing a gap in survivor benefits for certain survivors of LGBTQ+ Veterans—specifically, for those who were unable to wed until the 2015 Obergefell v. Hodges Supreme Court decision, and who, therefore, were not married to their now-deceased Veteran spouses for long enough to qualify for survivor benefits.

“VA is closing a gap in benefits for surviving spouses of LGBTQ+ Veterans, righting a wrong that is a legacy of the discriminatory federal ban on same-sex marriages,” said VA Secretary Denis McDonough. “It is VA’s mission to serve all Veterans—including LGTBQ+ Veterans—as they’ve served our country, and this decision is a key part of that effort.”

Who will be impacted by this decision?

Due to bans on same-sex marriages, many LGBTQ+ Veterans were unable to get married until Obergefell v. Hodges (6/26/2015) despite being in “marriage-type” relationships long before that. This wrongly precluded many survivors of those LGBTQ+ Veterans from becoming eligible for survivor benefits because their Veteran spouse died before the marriage met VA’s length-of-marriage requirements (1 year for survivor benefits, 8 years for a higher rate of benefits).

This decision addresses that problem by counting the duration of marriage from when the surviving spouse can establish a “marriage-type” relationship—such as a commitment ceremony, joint banking account, or joint purchase of a house. Importantly, these benefits are not retroactive.

How do I apply for these benefits, and when will they take effect?

This decision is effective immediately, and survivors can apply now for these benefits. Eligible surviving spouses who apply in the next year will receive benefits backdated to October 11, 2022.

What other steps has VA taken recently for LGBTQ+ Veterans?

VA is committed to delivering world-class care and benefits to LGBTQ+ Veterans. As a part of this effort, last year, VA began providing benefits to Veterans who were given “Other Than Honorable” discharges due to their sexual orientation.