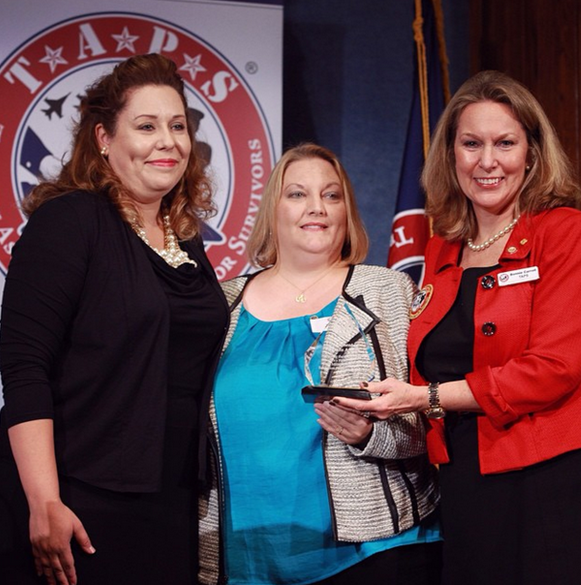 VA will begin accepting applications by mail beginning Nov. 3 for the Fry Scholarship under newly expanded eligibility criteria that includes surviving spouses. The addition is the latest in a series of VA actions taking in accordance with the Veterans Access, Choice, and Accountability Act of 2014 (“Choice Act”).

“We can never fully repay the debt we owe to these families who have lost a loved one,” said VA Secretary Robert McDonald. “It is a privilege to provide educational benefits that will make a positive difference in their lives.”

Sergeant Fry had one week left in his tour in Iraq in 2006, when he volunteered to continue working for seven more hours disarming explosive devices, despite having already sustained an injury to his hand. He made the ultimate sacrifice on March 8, 2006, in Anbar province, Iraq, when an improvised explosive device detonated. He left behind a widow and three young children.

The Fry Scholarship will entitle eligible spouses to up to 36 months of the full, 100-percent level of the Post-9/11 GI Bill, which includes a tuition-and-fee payment, a monthly housing allowance and stipend for books and supplies. Some spouses currently eligible for or already receiving benefits under the Survivors’ and Dependents’ Educational Assistance (DEA) program may now be eligible for the Fry Scholarship. All surviving spouses eligible for DEA and the Fry Scholarship must make an irrevocable election for terms beginning on or after January 1, 2015.

VA will identify surviving spouses eligible for both programs and send them a letter with comparative information on the benefits available and instructions on how make an election. Information about these two programs is available on VA’s website and the GI Bill website www.benefits.va.gov/gibill. The VA call center (888-GIBILL-1) also will be able to help individuals understand the differences between the two programs.