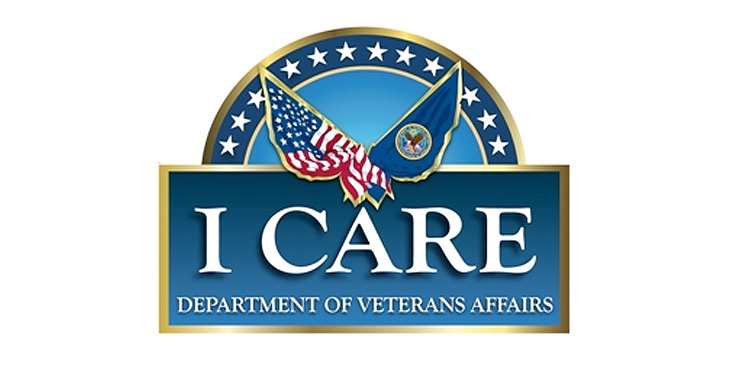 VA Careers regularly profiles employees in an effort to show job seekers a different side of VA from their perspective. The goal is to recruit top health care talent by sharing the stories of dedicated professionals who make a difference in the lives of Veterans every day.

Melissa is a VA employee who speaks with passion about her career, her work with Veterans, and her admiration for her colleagues at VA. This is the first parts of Melissa’s story.

When you speak to Melissa Bosco about her career as a Licensed Practical Nurse (LPN), it’s immediately apparent that she has a fierce, undying commitment to Veterans—and that her loyalty runs deep. A current employee at the Rome Community Based Outpatient Clinic in Rome, New York, she is also a Veteran herself and recalls a rich family legacy of military service.

Melissa’s first job in the U.S. Army was as an orthopedic technician; a position that appealed to her aptitude and interest in science, but was professionally limiting due to her lack of a license.

“A few years in, I had the opportunity to receive LPN training. It was a dream come true!” she says. “I was able to stay near my hometown and receive a first-rate education while I was still active duty. It was the best of both worlds.”

After finishing her training as an LPN, Melissa was assisting in high-risk labor and delivery cases and working on med-surg units, all while contributing to the safety and health of her fellow soldiers. While the work had increased in difficulty, it was also more rewarding and exciting.

Around the time that her commitment to the Army was ending, she learned that the Syracuse VA Medical Center was hiring for nurses at the Community Based Outpatient in her hometown with her level of experience and education. Her oldest son was starting kindergarten—the transition from active duty to a career at VA was a natural next step for her both professionally and personally.

“At VA, it is definitely a family feeling. They recognize that as a parent, you may need to take time off for your children or your parents. Families are very well supported at VA and your time spent with family is not discouraged,” says Melissa, “Plus, my kids think I’m a rockstar when we run in to Veterans who recognize me around town.”

If there is one common thread throughout Melissa’s career, it is her can-do attitude. In her current role at VA, she is constantly signing up for committees, task forces and training programs—any opportunity that allows her to advance her skills and help contribute to the care for the Veterans in her community.

“If you want to be a standout, there are endless opportunities to do so. You have to walk the walk, or else you have nothing to say,” she says.

While she describes many aspects of her career as “Dreams Come True,” it’s clear that her hard work and personal ambition have been the driving forces behind her professional advancements.

Check back tomorrow for Part 2 of Melissa’s story!