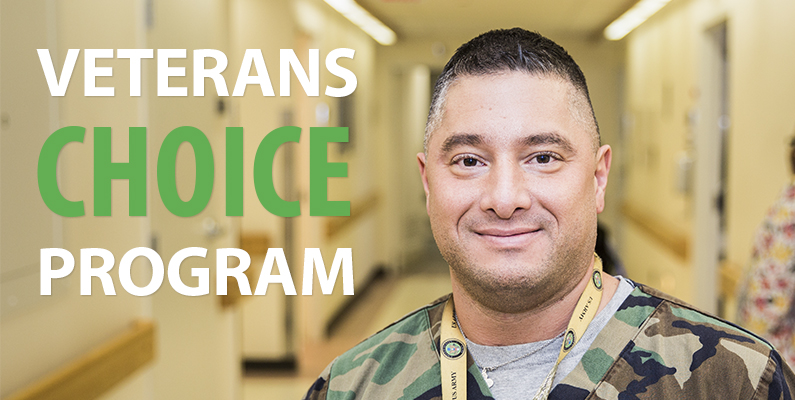 Public Law 114-41, the Surface Transportation and Veterans Health Care Choice Improvement Act of 2015, was signed into law on July 31, 2015, and aims to “provide resource flexibility to the Department of Veterans Affairs for health care services and other purposes.” Thanks to the new law, VA is able to enhance the Veterans Choice Program in a number of ways, including expanding eligibility to all enrolled Veterans.

The department will implement these changes in several phases, with the first phase being effective immediately. Veterans are no longer required to have been enrolled in VA health care on or before August 1, 2014, in order to meet basic eligibility requirements for the program. If a Veteran is enrolled in the VA health care system and meets one of the specific eligibility criteria, he/she may be eligible for the program. In other words, any Veteran who is enrolled in VA health care, regardless to when they enrolled, may now be eligible for the Veterans Choice Program.

Along with being enrolled in VA health care, Veterans must meet at least one of the additional wait times, distance or other criteria in order to be considered eligible for the Veterans Choice Program. You can find additional details on the full eligibility criteria here. This modification, and the additional changes that will follow in the upcoming months, serve a critical purpose of allowing greater numbers of Veterans access to care under this Program. VA is continually working to make improvements to the Veterans Choice Program, so please check www.va.gov/opa/choiceact periodically for the latest updates. We look forward to continuing our dialogue with Veterans and our partners to ensure continued improvements to Veterans’ access to care.

For more details about the Veterans Choice Program, see www.va.gov/opa/choiceact.

About the author:  Kristin Cunningham is director of business policy for the Veterans Health Administration’s Chief Business Office.