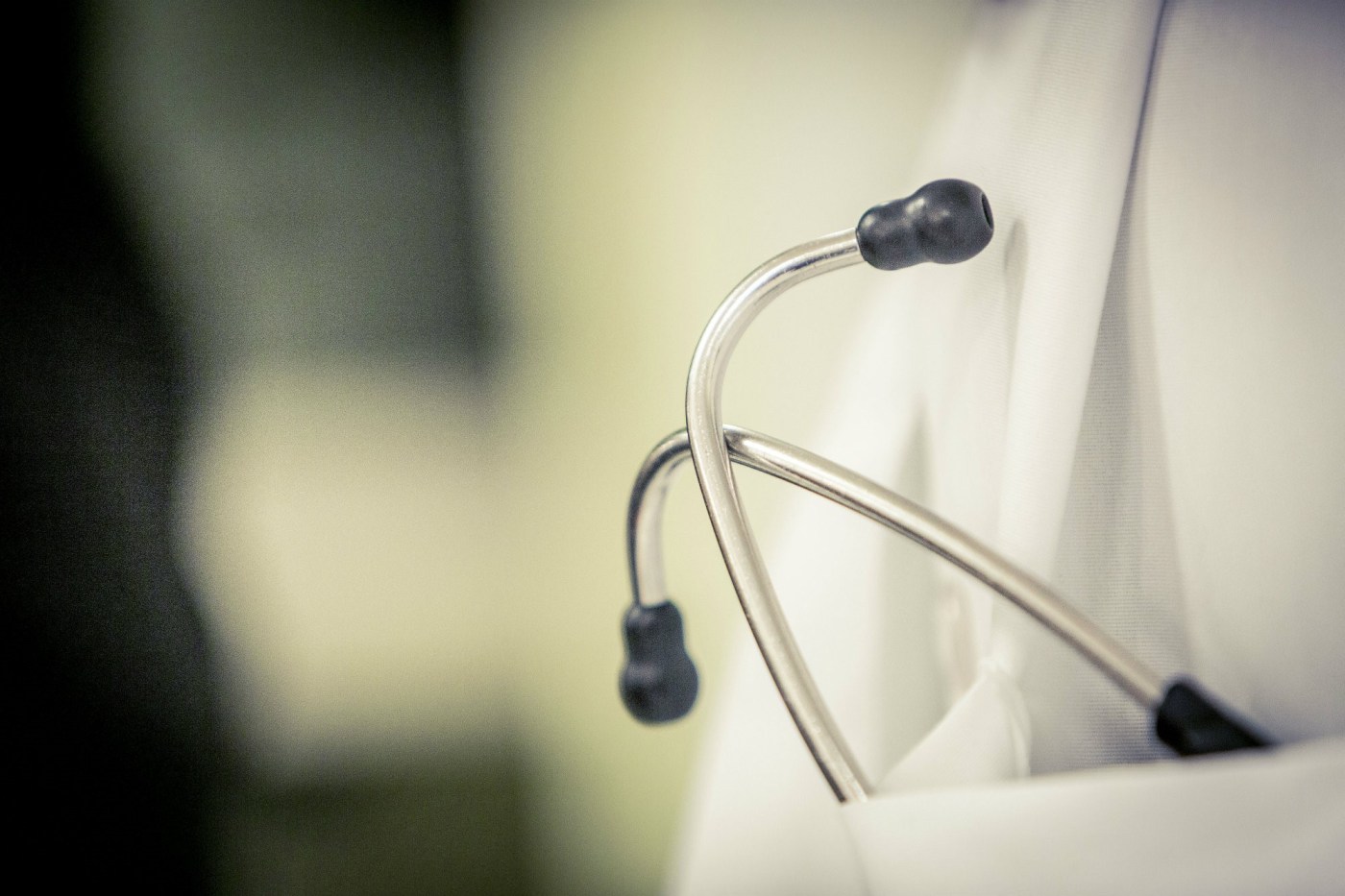 As our Nation celebrates Black History Month, it’s a good time to reflect on all the medical professionals who made a profound impact in their fields – and on our society as a whole. I wouldn’t be able to fit all the influential doctors, nurses, administrators and other health care experts in one blog post (or 50 blog posts, for that matter). But here are the stories of a few individuals who should never be forgotten.

Mamie Phipps Clark: As the first African-American woman to earn a doctorate in psychology at Columbia University, Clark did groundbreaking work with her husband, Kenneth. Together they challenged the notion of differences in the mental abilities of black and white children – research that played an important role in the 1954 Brown v. Board of Education case, the landmark Supreme Court decision that ruled public school segregation unconstitutional.

Charles Drew: The oldest son of a carpet layer, Drew was an African-American physician who pioneered methods of storing blood plasma for transfusion. He’s also credited with organizing the first large-scale blood bank in the U.S. “As World War II began, Drew received a telegram request: ‘Secure 5,000 ampules of dried plasma for transfusion.’ That was more than the total world supply. Drew met that challenge and found himself at the head of the Red Cross blood bank – and up against a narrow-minded policy of segregating blood supplies based on a donor’s race.”

Daniel Hale Williams: Known by his patients as “Dr. Dan,” Williams is recognized for some significant firsts. He performed the world’s first successful heart surgery and founded the first black-owned hospital in the U.S. At a time when African-American citizens were still barred from being admitted to hospitals and black doctors were refused staff positions, Williams opened Provident Hospital and Training School in 1891, the nation’s first hospital with a nursing and intern program that had a racially integrated staff.

The pioneering work of Clark, Drew and Williams changed medicine – and our country – forever. Their accomplishments can be felt to this day, and I have no doubt they inspired future generations to pursue careers in health care – including many who have chosen to help our nation’s Veterans as part of VA. Visit VA Careers to learn more about our history and some of the innovations we’ve pioneered. Or try the VA History page at: http://www.va.gov/about_va/vahistory.asp.

If you want to make an impact in the medical field, consider pursuing your own career with VA. We have more health care jobs than anyone. That means we have more options, more opportunities and more room for advancement. Find out more and Join VA.