The top five reasons to consider starting your VA Career in Baltimore, Maryland 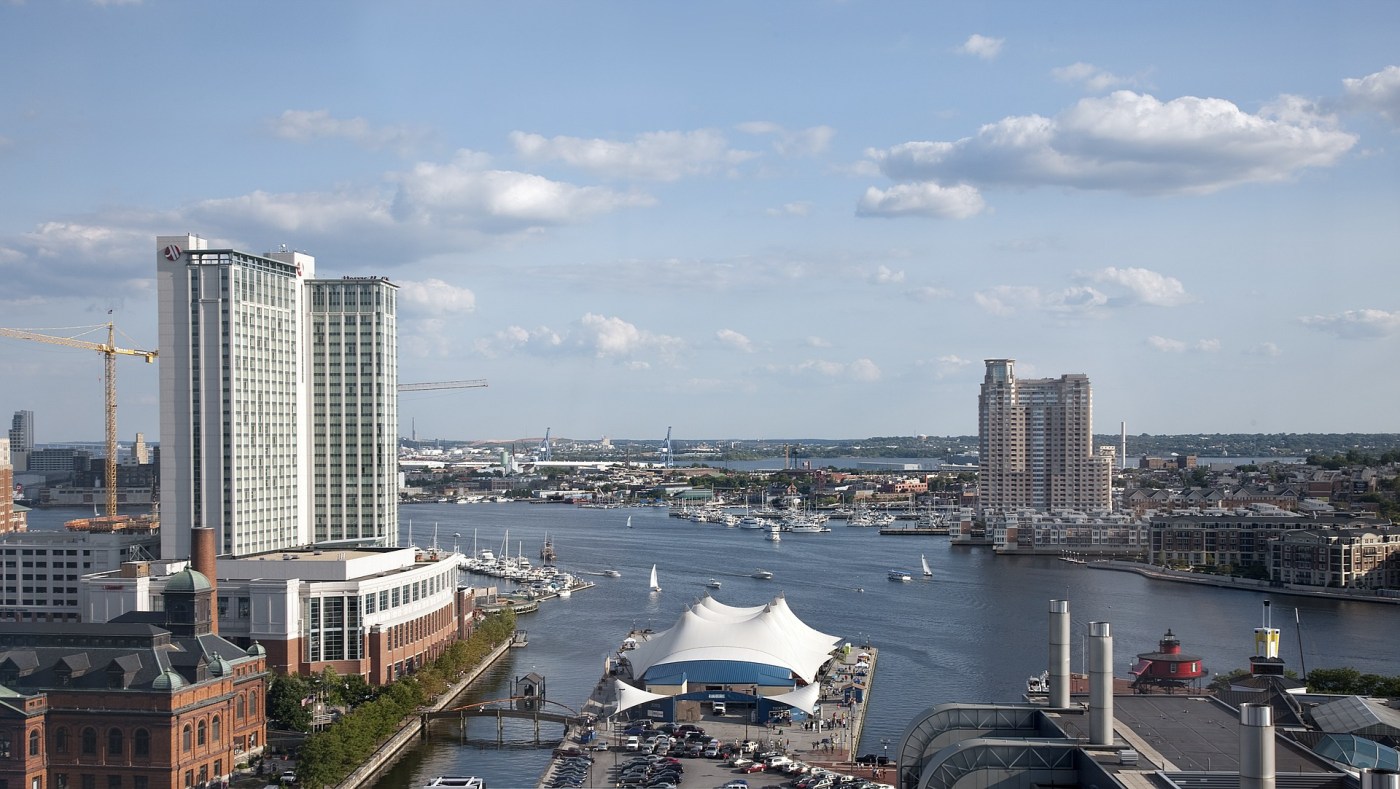 The Baltimore VA Medical Center is a leader in state-of-the-art technology and clinical services. The medical center is home to the world’s first filmless radiology department, which allows providers to have instant access to patients’ radiology images. As a surgical specialty care facility, the medical center serves as the neurosurgery referral center for the VA Capitol Health Care Network. It also features one of the best-funded research and development programs in the VA system. This enhances the medical center’s ability to provide state-of-the-art medical techniques and treatments to Maryland’s Veterans.

1. “Charm City”
Baltimore is a city with plenty to offer anyone looking for a city with a rich history and a distinct culture. Bill Evans, a successful marketer in the 1970s, nicknamed it “Charm City.” Evans wrote: “Baltimore has more history and unspoiled charm tucked away in quiet corners than most American cities out in the spotlight,” and many of the city’s residents would agree with him.

2. Location, location, location!
Baltimore is within driving distance to other major cities such as New York, Washington, D.C. and Philadelphia. It also has three major airports including Baltimore-Washington International, which is 15 minutes from the city’s downtown.

3. Buy fresh & local at Lexington Market
Lexington Market is located in the heart of Baltimore. It has been operating since 1782, which makes it the world’s largest continuously running market. If you’re looking for the city’s freshest seafood and produce, look no farther. The market has grown to a staggering 140+ merchants!

4. Rich history
Baltimore was founded in 1729, and is home to 289 properties listed on the National Register of Historic Places. It is the city where Francis Scott Key wrote the national anthem. Baltimore also was home to many famous residents, including writers Edgar Allen Poe and Frederick Douglass, singer Billie Holiday, and baseball player Babe Ruth.

5. The art scene
Baltimore is home to the country’s largest, free arts festival, Artscape. Some 350,000 people flock to the colorful kookiness of the festival each year. In recent years Baltimore was named “City with the Best Music Scene” by Rolling Stone magazine. Baltimore also has a thriving modern literary scene; in the 1980s it was known as “The City That Reads.”

VHA has a wide range of clinical and nonclinical positions available in Baltimore. Discover the right career for you today at VHA