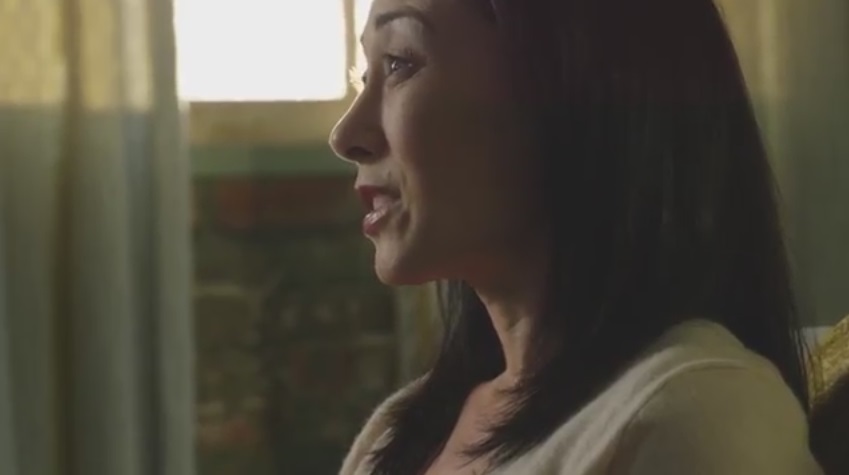 When I came home from Iraq in 2004, I struggled to control intrusive memories about awful things I’d seen in the war — and the intense emotions those memories triggered. At the same time, I felt overwhelmed by the pressure of trying to help my then-boyfriend recover from the traumatic brain injury he sustained during the deployment. One night, it seemed as if the only thing I would be able to control was how my life ended, and I sat staring a gun for what felt like an eternity. Luckily, I got help, and today I’m thriving.

VA has been aggressively undertaking new measures to prevent suicide among all Veterans. These include expanding the Veterans Crisis Line, using predictive analytics to identify those at risk and intervene early, expanding telemental health services, providing free mobile apps to help Veterans and their families, and leveraging VA Vet Centers and readjustment counselors. VA is also conducting proactive outreach to Veterans needing care, through channels including Make the Connection and this powerful new suicide prevention PSA.

These efforts are making a difference. According to the research, we know that women Veterans who are not using VA care have a much higher rate of suicide compared with those who are. In fact, compared with the general population, the risk for suicide among VA users has decreased since 2001 — for both men and women.

Learn more about what VA is doing at an upcoming event, the #ExploreVA Facebook Chat: Suicide Prevention for #WomenVets. In partnership with American Women Veterans (AWV), I will be participating in an hourlong live chat with Dr. Susan McCutcheon, VA’s National Director for Family Services, Women’s Mental Health, and Military Sexual Trauma; and Dr. Caitlin Thompson, VA’s Executive Director for Suicide Prevention. The chat will be on Friday, Sept. 16, 2016, from 2 to 3 p.m. ET. Sign up at http://explore.va.gov/events. (If you miss it, you’ll be able to find the discussion on the American Women Veterans Facebook page later.)

Spread the word; help save a Veteran’s life.

This is the third blog in an 11-week series on the State of Women Veterans. Visit the campaign page to read other entries.