VA and Stanford to pursue the nation’s first hadron center 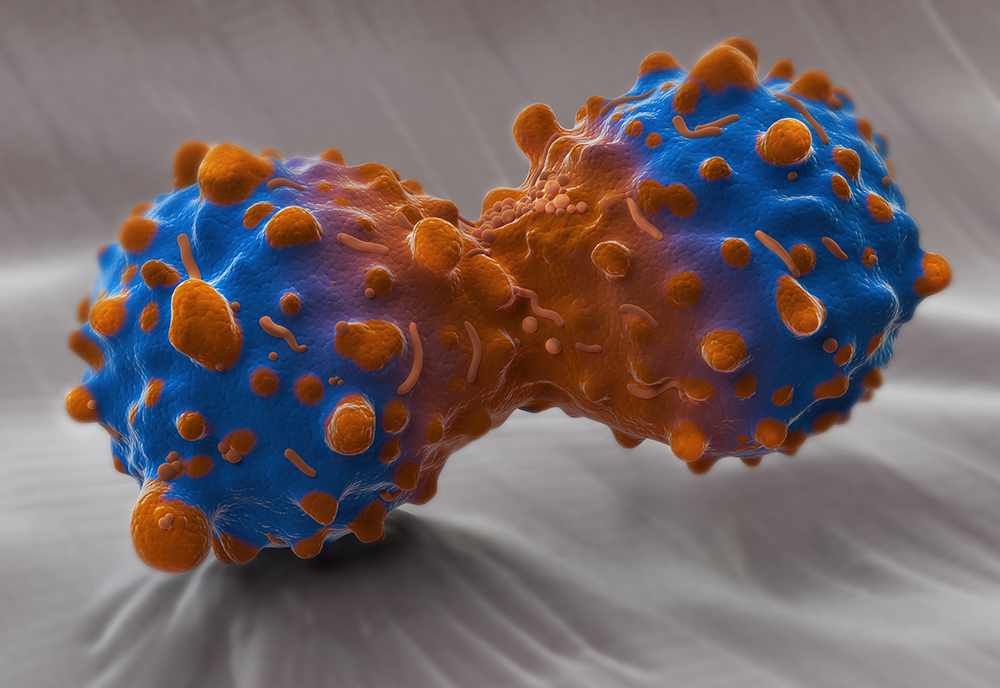 VA’s Palo Alto Health Care System will be the site of the nation’s first hadron center, operated in partnership with Stanford Medicine.

VA maintains a strong academic and research affiliation with Stanford Medicine. This long-standing partnership has enabled the VA Palo Alto Health Care System (VAPAHCS) to offer an exceptional breadth of medical services to Veterans. Now, VA and Stanford University are looking to expand and enhance this affiliation through new collaborative efforts around the hadron center and particle beam therapy.

The collaboration, through VA’s affiliation relationship, is anticipated to bring the first carbon particle beam therapy unit to the United States. Though research in the clinical use of charged particle beams, including carbon, originated in the United States in the 1970s, the practical development of carbon, and other heavy particle beam therapies, has occurred overseas. Well-developed clinical programs in Chiba, Japan and Heidelberg, Germany have each shown carbon ion therapy to be more effective than conventional irradiation in targeting tumors while delivering less radiation to healthy tissue. As a result, tumors which are not treatable today in the United States have been successfully treated in these overseas centers. Presently, carbon beam radiation therapy is not FDA approved. After the beam is established in the Palo Alto area, Stanford and VA would initiate clinical trials toward FDA approval while investigating additional clinical applications for carbon ion therapy.

“We are excited to further expand our current partnership with Stanford Medicine, and explore ways to continue leading Veterans healthcare into the 21st century. The state-of-the-art hadron center would not only improve the lives of those affected by cancer, but further demonstrate VA’s ability to partner toward pioneering innovation and exceptional health care,” said VA Secretary Bob McDonald.

In addition to the Hadron Center, other VA efforts are underway to support the Cancer Moonshot Task Force: the Prostate Cancer Foundation (PCF) made a contribution of $50 million dollars to VA for precision oncology research over the next five years; the IBM Watson Million Veteran Initiative will provide 10,000 diagnostic and cancer treatment analyses over the next two years; and VA and PCF will host a national oncology summit, “Launch Pad: Pathways to InnoVAtion,” on November 29. These efforts underscore VA’s dedication and ability to work with private sector leaders and innovative academic institutions, like Stanford University, toward improving Veteran access to leading edge technology.

Today, Vice President Biden is releasing the final report of the Cancer Moonshot Task Force, along with his own executive findings, after traveling to many of the major nerve centers in the cancer community. He will also unveil a new set of federal actions, private sector actions, and collaborative partnerships to further advance the goals of the Cancer Moonshot Task Force, including the Hadron Center.

Watch the event live at 3 p.m. ET Monday or play it back below.

To learn more about the Moonshot, please visit https://www.whitehouse.gov/CancerMoonshot.

About the authors: Matthew S. Collier is senior advisor to the secretary for strategic partnerships and Michael P. Hagan, M.D., Ph.D. is the national director of VHA’s Radiation Oncology Program.