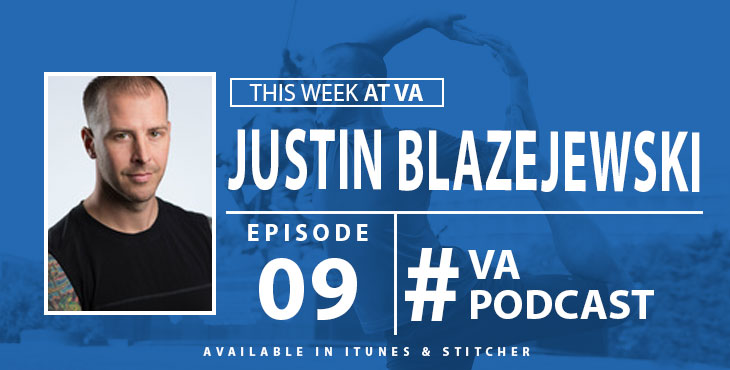 Justin’s introduction to yoga began in 2007 while he was searching for different exercises that would help with a back injury he sustained while serving. Soon after his first class he dove into a daily yoga practice, quickly realizing the physical benefits of yoga when his back pain began to disappear after only a couple of weeks.

Justin was in his 4th year of monthly travel to Afghanistan and Iraq as a government contractor when he devoted himself to a daily yoga practice.  Over the last 10 years he served as a communication engineer with a total of 41 temporary duty assignments.  After years of constant travel, Justin realized the effects of the war zone were taking their toll, but he also noticed how the benefits of yoga were offsetting these effects.