Compensation 101: What exactly is VA compensation? 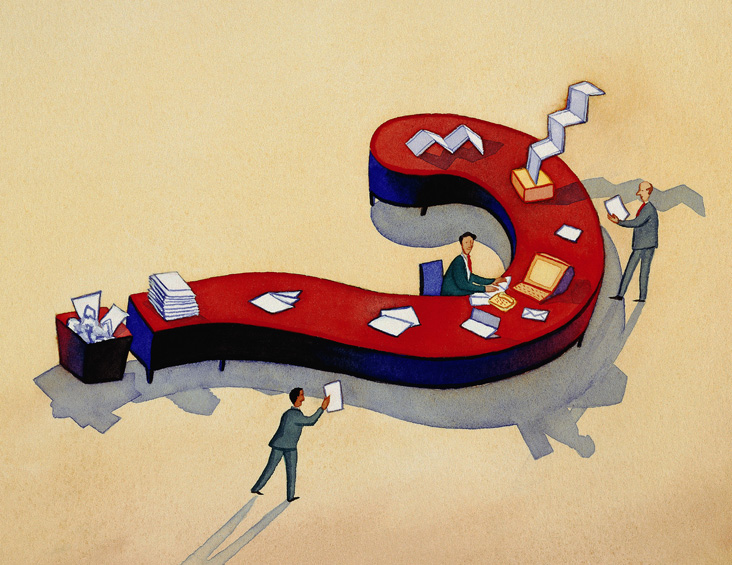 As a social media administrator for VA’s Benefits Administration, I read thousands of comments (yep, all of them) each week from thousands of people scattered across the country. It’s no surprise that the most-talked about VA benefit is VA compensation, but it is sometimes surprising that the words we use to talk about this benefit are different from the words used by those in our social media community. Even more surprising is that many don’t fully understand the intent, purpose or process behind this benefit.

That’s on us, I guess, that we need to reach more of you to better explain what compensation is, how it works, and who can get it. In general terms, this blog intends to do just that. Or, more loosely: here’s the skinny, the straight talk, with no PR, no spin, no BS.

So, what is compensation?

It’s money, obviously. But there’s more to it than that. People often say it’s their “monthly check,” their “service-connected payment,” “their disability payment,” or even simply their “benefits.” These are actual words I often see, but even they don’t effectively describe what compensation is, nor do they accurately portray which specific benefit—among dozens VBA administers—they’re referring to.

Alright, I’ve dragged you along long enough, What IS VA compensation?

Those are the basics. That’s what it is. In my next blog, I’m going to lay it straight for the questions that would logically follow: Who is eligible, How does it work, and What do I need to do? If you like this approach and you want to see more blogs like it, shoot me some suggestions in the comments below, or hit me up on the VBA Facebook page where I chat with Veterans everyday.

Disclaimer reminder: the internet, this blog and social media are not the places to share sensitive information, and I’m unable to answer complex or overly personal questions relating to your pending claim or your appeal of a completed claim. As always, IRIS is the best place (not the general VA call center) to ask these questions.